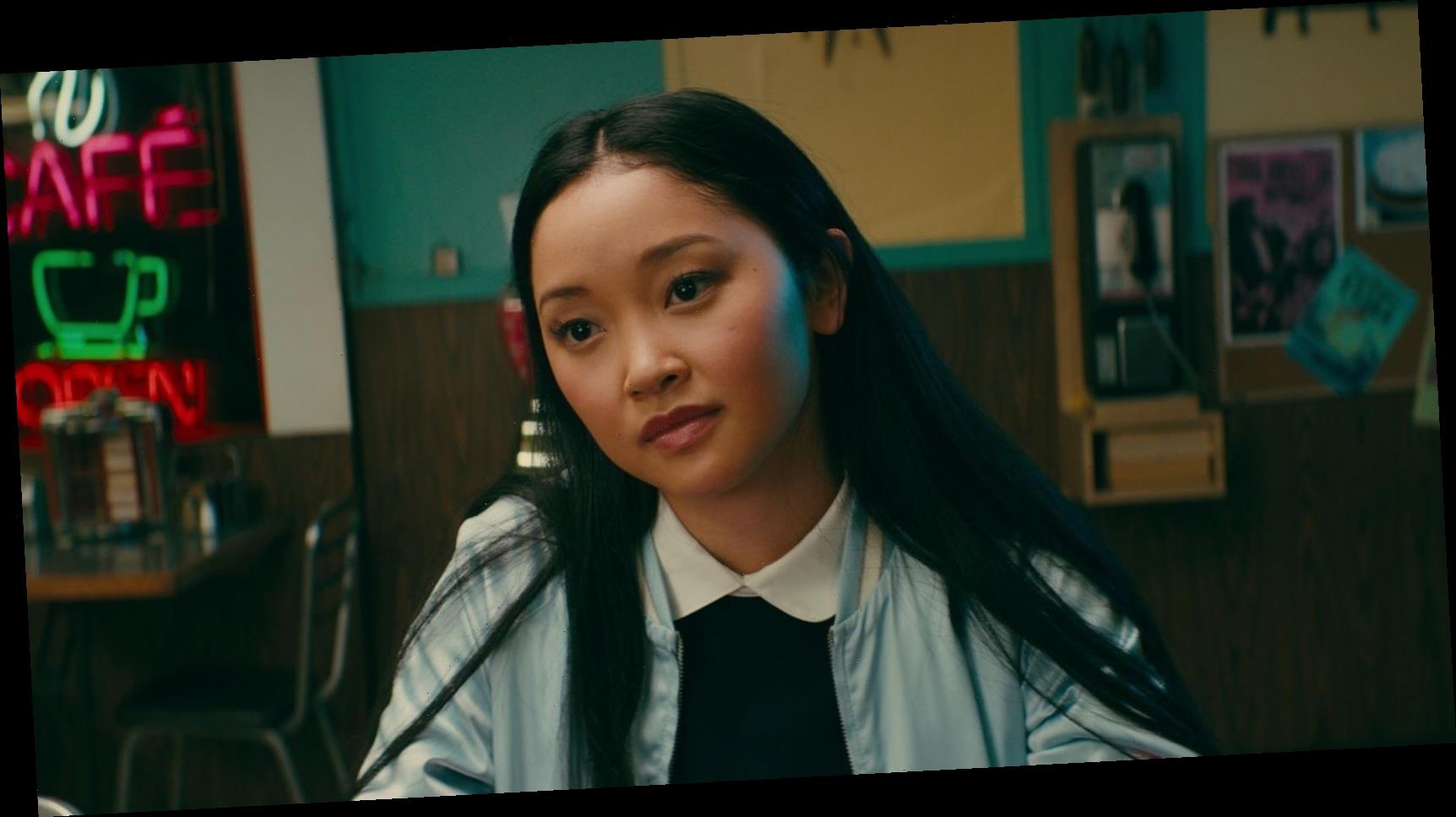 Netflix has confirmed there will be a third and final film of the cult rom-com series. Here is everything we know about To All The Boys: Always And Forever, Lara Jean.

When it comes to good things, it is possible to have too much (or so the old adage goes). That is, unless the thing is To All The Boys I’ve Loved Before, in which case, well, the limit does not exist.

The first film of the series, based on Jenny Han’s bestselling trilogy, told the story of endearing and shy teenager Lara Jean Covey (Lana Condor). She writes love letters to boys in lieu of telling them her feelings. When the letters are released into the world, she enters a fake relationship with high school heartthrob Peter Kavinsky (Noah Centineo), which blossoms spectacularly into a real relationship complete with one outrageously romantic hot tub scene.

After the film became one of the platform’s most popular films of all time, it was hardly surprising when the sequel, To All The Boys: PS I Still Love You, was announced. The second film, which landed on Netflix this month, was about what comes after the happily ever after. We see Lara Jean and Peter trying to navigate their relationship in the real world amid the arrival of John Ambrose McClaren (Jordan Fisher), a former classmate of Lara Jean’s and her crush from Model UN, and one of the recipients of her love letters.

And now, following the sequel – which, in our opinion, delivered on its promises of the same chemistry, humour and heartache of the first – we are officially getting a threequel.

The streaming giant and cast announced the third film, To All The Boys: Always And Forever, Lara Jean, revealing it was already in production and will bring Lara Jean’s story to an end.

Here’s everything we know about the film so far.

What is To All The Boys: Always And Forever, Lara Jean about?

While we don’t know exactly, it is likely that the third film will follow in the footsteps of the previous two and mirror the storyline in the same-numbered novel. In the third book, Lara Jean and Peter are finishing up their final year of high school and looking towards university.

According to Condor, we can expect to see Lara Jean making some difficult decisions. The actor told The Hollywood Reporter: “It’s her senior year, so she’s trying to figure out actually what she’s going to do for her future, like making choices for what’s right for you versus what you want in the moment because you want to stay with something. That’s super difficult, right?

“What I can say is she faces some real, real life choices. What I love about the third movie is she fully comes into her own. It’s a full beginning, middle, end, and for me, that was great as an actor because I had all the time in the world to play and to grow and to feel good with the way that we ended things.”

To All The Boys: Always And Forever, Lara Jean is already in production

Will the original cast return for To All The Boys: Always And Forever, Lara Jean?

Given the second and third movies were filmed back-to-back, it appears that all the original cast, including Lara Jean, Noah Centineo and John Corbett, will all return for the last instalment.

Is there a trailer for To All The Boys: Always And Forever, Lara Jean?

Not yet! However, we will be sure to update this story as soon as one surfaces.

To All The Boys: the couple had to navigate their relationship in the real world.

When will To All The Boys: Always And Forever, Lara Jean be released?

No word yet on when we can expect the third film but given it has already been filmed, our fingers are crossed for 2020.