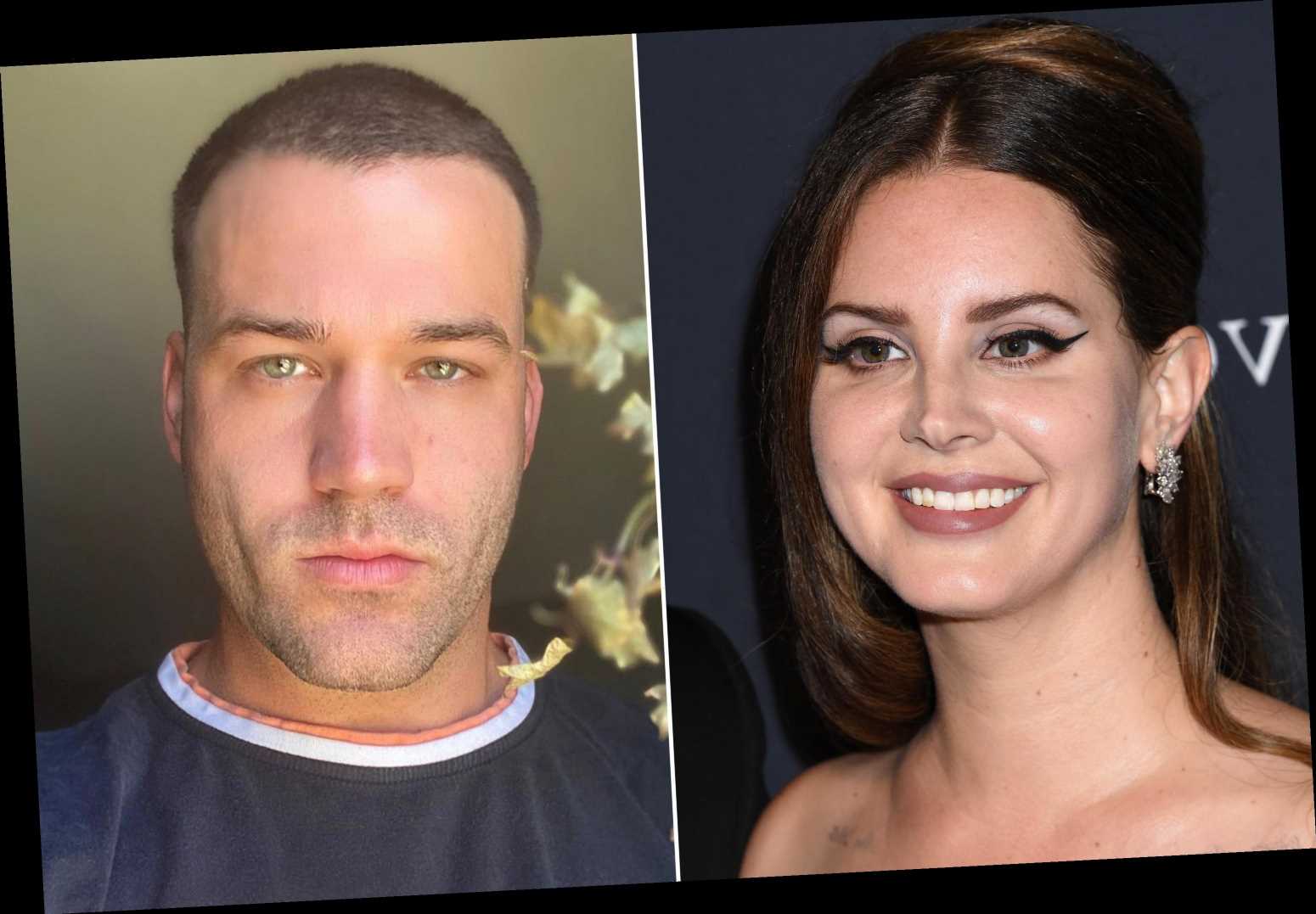 Lana Del Rey, please wear one of these actually functional face masks instead

Lana Del Rey spent Christmas snuggling her fiancé, nursing a fractured arm and perhaps exercising her pinky finger which is weighed down by a large engagement ring.

On Sunday, the “Summertime Sadness” singer posted a series of candid snaps of her clad in a cast, showing off a copy of Joan Baez’s 1975 “Diamonds & Rust” album and unwrapping a collection of Norman Rockwell magazine covers.

Nestled in between the images is the first snap of Del Rey with her fiancé Clayton Jones.

The guitarist reportedly popped the question less than a year after dating.

Del Rey, 35, explained that she fractured her arm while ice-skating. 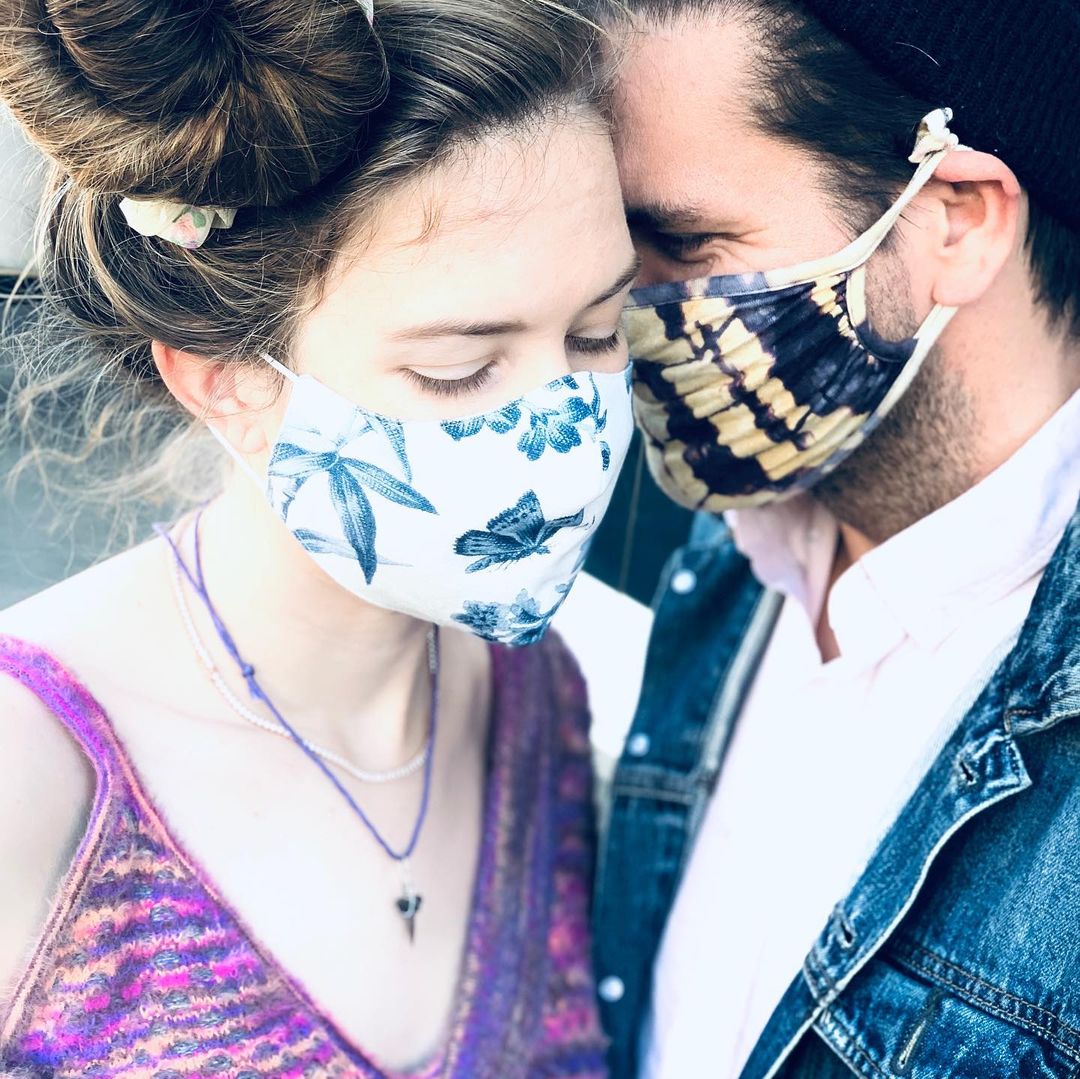 “When you see my second video for this album, don’t think that the fact I’m wearing a cast is symbolic for anything other than thinking I was still a pro figure skater. I wiped out on my beautiful skates before the video even began after a long day of figure eights and jumps in the twilight of the dezert,” she captioned the pics.

Her upcoming album “Chemtrails Over the Country Club” will be available for pre-order on January 11.