Lala Kent — the estranged couple’s “Vanderpump Rules” co-star and friend — said Tuesday that while the breakup was heartbreaking, it didn’t seem to leave either party with a bad taste in their mouth.

“It’s so sad. It’s very sad — that’s the most perfect and only way to put it,” Kent, 31, lamented during an Amazon Live conversation. “I thought their statements were very well thought out, and I know that there is still love there.”

“I’m sad for them, but I know that they are always going to be extremely close because that’s just how they are,” the mother of one added. “They are both incredible people.” 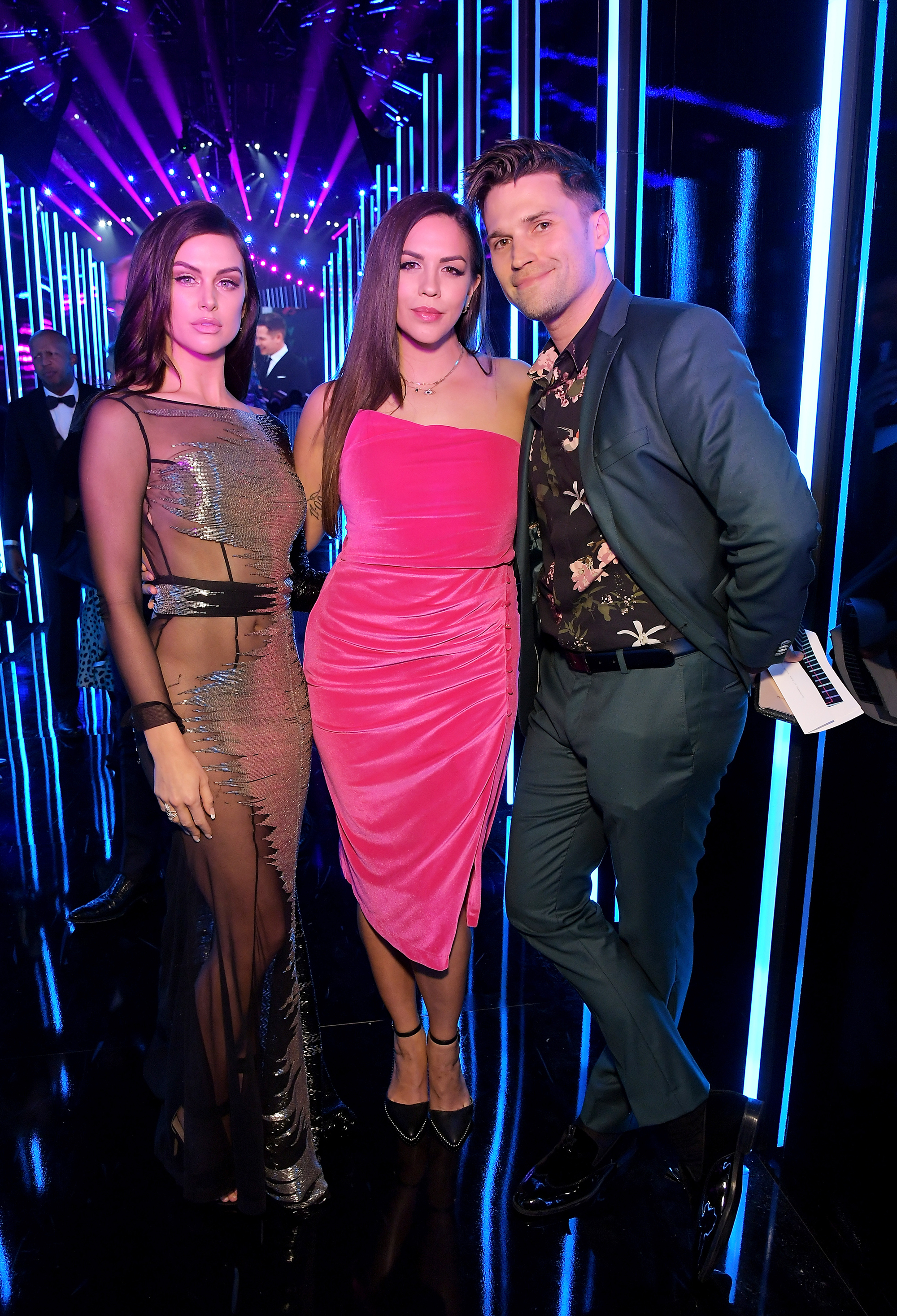 Maloney and Schwartz — who were together for nearly 12 years — sent Bravo fans into a frenzy when they announced they were divorcing last Tuesday.

In the days that followed, the reality stars were seen out and about — albeit separately — with only Schwartz still sporting his wedding band.

Then over the weekend, the two reunited for a lunch they both documented for the ‘gram. 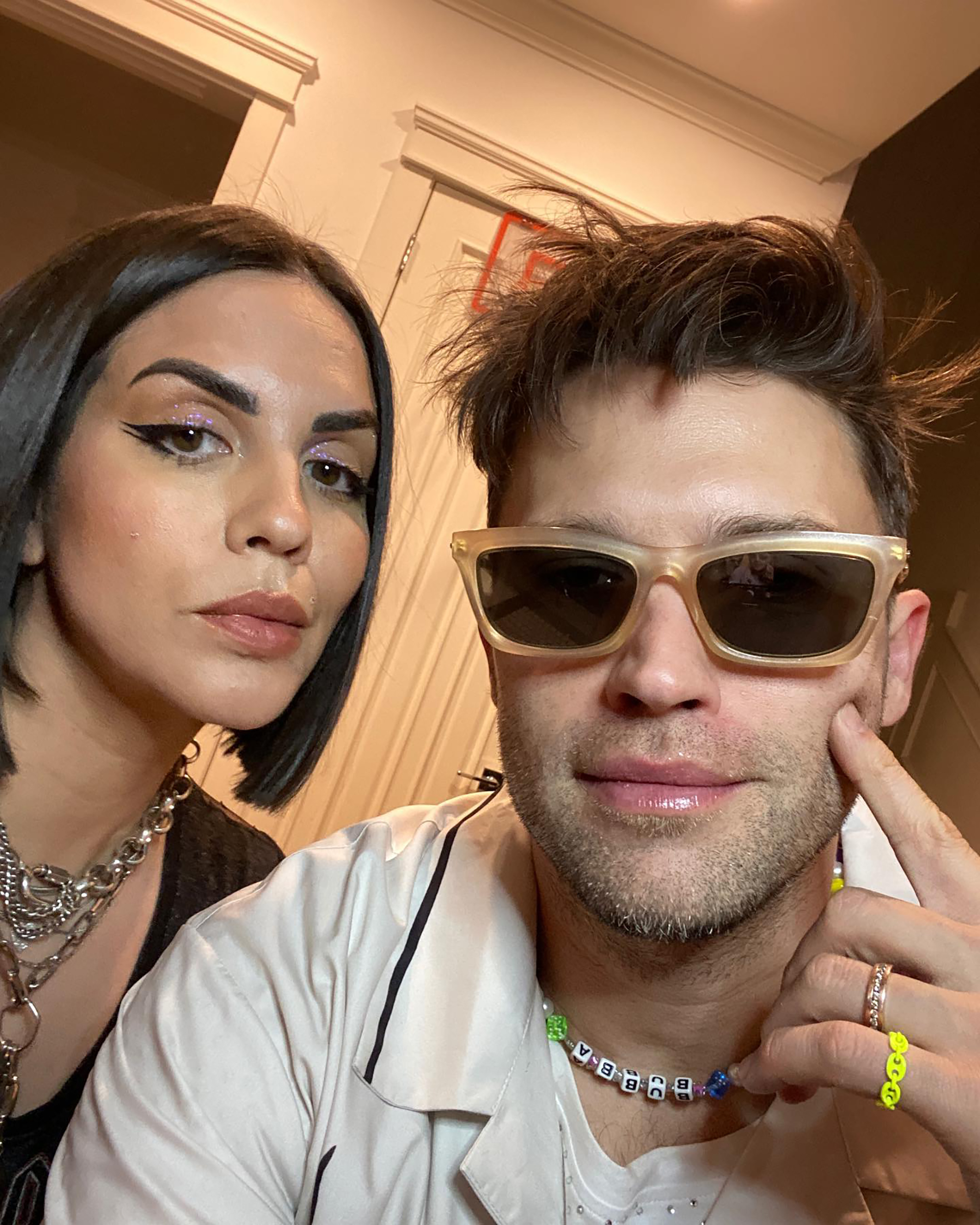 Schwartz, 39, posted to his Instagram Story a photo of Maloney, 35, sipping on a cocktail at their rendezvous. She reposted the snap and added the caption, “Its [sic] all good.”

Maloney — who seems to have initiated the split — later told an inquiring fan during an Instagram Q&A that she was “feeling really loved and supported.”

However, an eyewitness at the restaurant where the Bravolebrities were dining said the two “seemed disinterested in each other, constantly looking down and examining their cellphones.”

The ex-Bubbas began dating in September 2010 and tied the knot in front of Bravo cameras on August 2016. After discovering a marriage license mishap that played out on the show, they jetted off to Las Vegas to get legally married in July 2019.