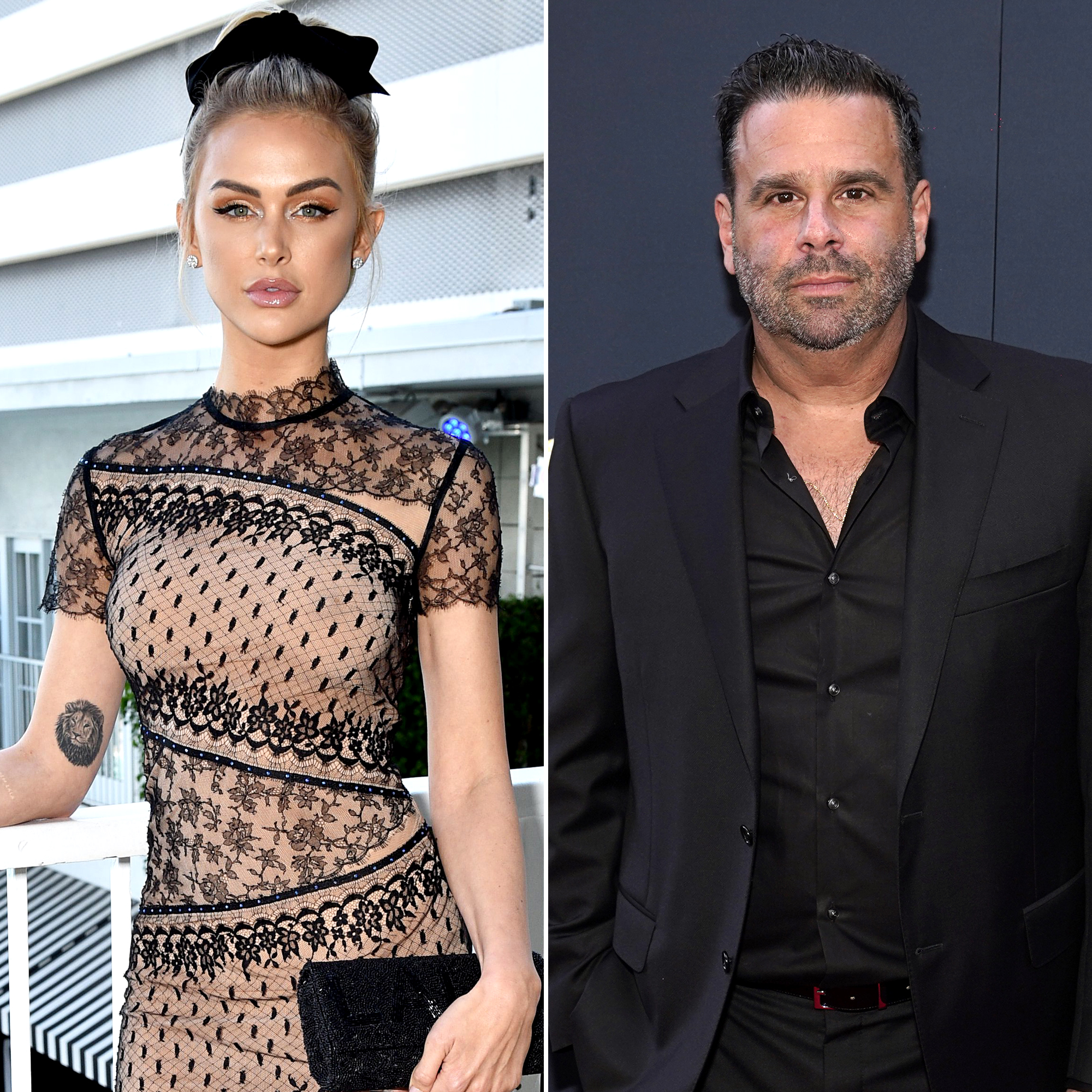 Diving right in! Lala Kent had a blast during her first holiday season since splitting from Randall Emmett — and she tried something new too.

Everything Lala Kent Has Said About Randall Emmett Following Their Split

“I had a fantastic holiday, and I slid into a man’s DM for the first time since I was, like, 23. Yes, I did,” the Vanderpump Rules star, 31, said during the Wednesday, January 5, episode of her “Give Them Lala” podcast.

The reality star went on to say that she worried her flirtation skills were rusty, partly because she only became single recently. The Give Them Lala author and her ex-fiancé, 50, called it quits in November 2021 after five years together. The former couple share daughter Ocean, 9 months.

“You know, it felt strange because I don’t slide in the DM,” Kent continued. “Like, I slid in the DM when I was, like, drinking and, like, young, but I haven’t slid into the DM and I don’t even know if I have game anymore.”

The Bravo personality noted that she wants to keep her expectations “very low” while she focuses on her career and her daughter, but the unidentified man did take the time to answer her message.

Every Bravo Star Breakup in 2021: Lala and Randall, Kathryn and Chleb, More

“I got a response,” she explained. “My first DM, the initial one, was just emojis and not even anything sexy — like, not even anything hot. … We, like, sparked a conversation, but I was like, ‘What does one say in someone’s DM?’”

The Utah native added that she was more excited about the fact that she had dipped her toe back into the dating world after her split.

“Like I said, I don’t have any expectations with it, but it went well … just talking to a man who’s not my previous relationship, it’s just like, ‘This is fun,’ and obviously I have a little bit of a game left if there’s communication happening,” she explained. “It has less to do with the dude and more with the fact that I re-popped my DM cherry, and I think that is something to celebrate.”

The movie producer and his ex-fiancée first sparked split speculation in October 2021 when Kent wiped him from her Instagram and later “liked” posts that referenced cheating.

“Randall did not want to split but it was Lala’s decision. The trust is gone,” an insider exclusively told Us Weekly the following month. “He’s been trying to win her back. … For now, she’s not wearing her ring and she’s truly focused on her daughter and her projects. She’s trying to keep everything private.”

Last month, Kent claimed that she has “proof” her ex cheated on her during their relationship. “I know that he had sent messages that said he never [did], but there’s proof elsewhere,” she told Page Six at the time. “Bottom line is, I feel like I was in a relationship that was based on nothing but lies.”

Emmett, for his part, has not commented on the split or the cheating rumors.