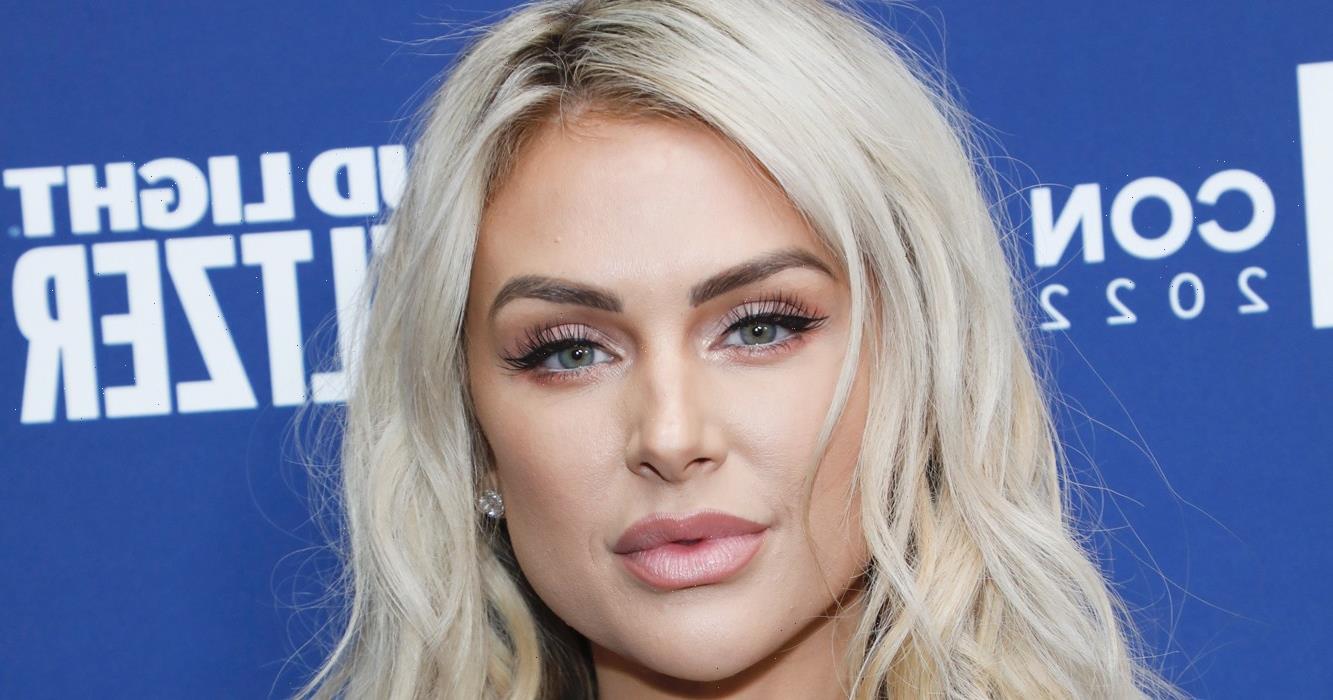 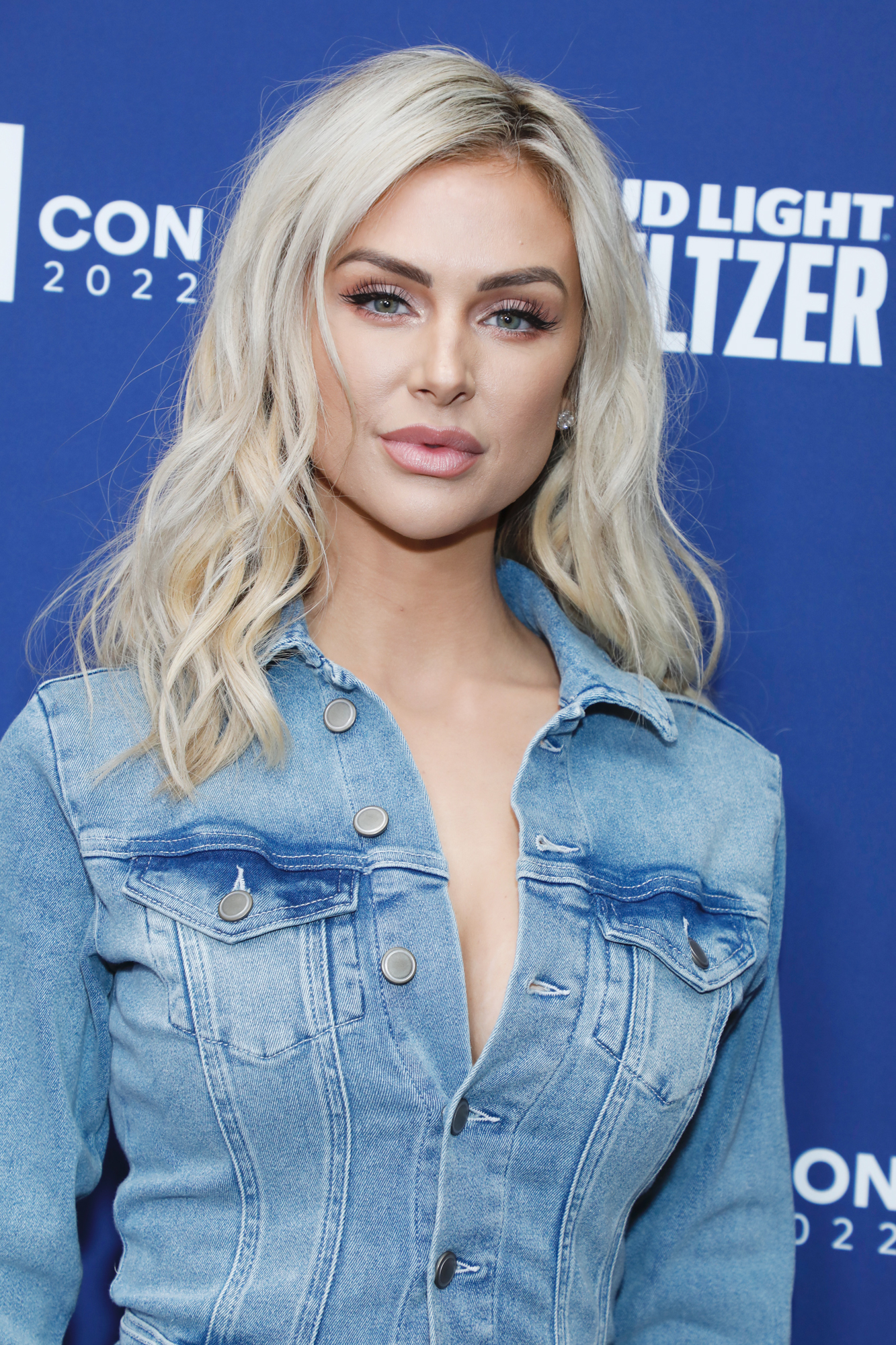 A mother’s worst nightmare. Vanderpump Rules star Lala Kent revealed she recently had to rush her 18-month-old daughter, Ocean, to the emergency room after she sounded like she “couldn’t breathe.”

“I put her down on Wednesday night, I hear her upset. And people always ask, ‘Did you sleep train Ocean?’ And I did, because I feel like you know their cry,” Kent, 32, said during the Wednesday, November 9, episode of her “Give Them Lala” podcast. “This cry was, ‘Something’s wrong.’”

The Bravo star explained that while Ocean, whom she shares with ex Randall Emmett, was “gasping for air like she cannot breathe,” it felt like a good sign that she was “screaming” because “if she really couldn’t breathe, that wouldn’t have been possible.”

Kent shared that she “kept an eye” on her little one “for what seemed like an hour but was really maybe about 5 minutes” before deciding that the pair should head to the hospital. “Something was off,” the One Shot actress said.

“I was watching her, I tried to lay down, I was steaming the shower, [and] while it was steaming, I put her on my chest, laid in the bed and just the way she was sounding, you could tell she was having trouble breathing. Now I’m not f–king around,” she explained of the harrowing event.

The mom of one said she rushed her baby girl to Cedars-Sinai Hospital in Los Angeles, noting that while the ER was “filled to the brim,” doctors pushed her into a room “immediately,” signaling the potential severity of Ocean’s medical issue. 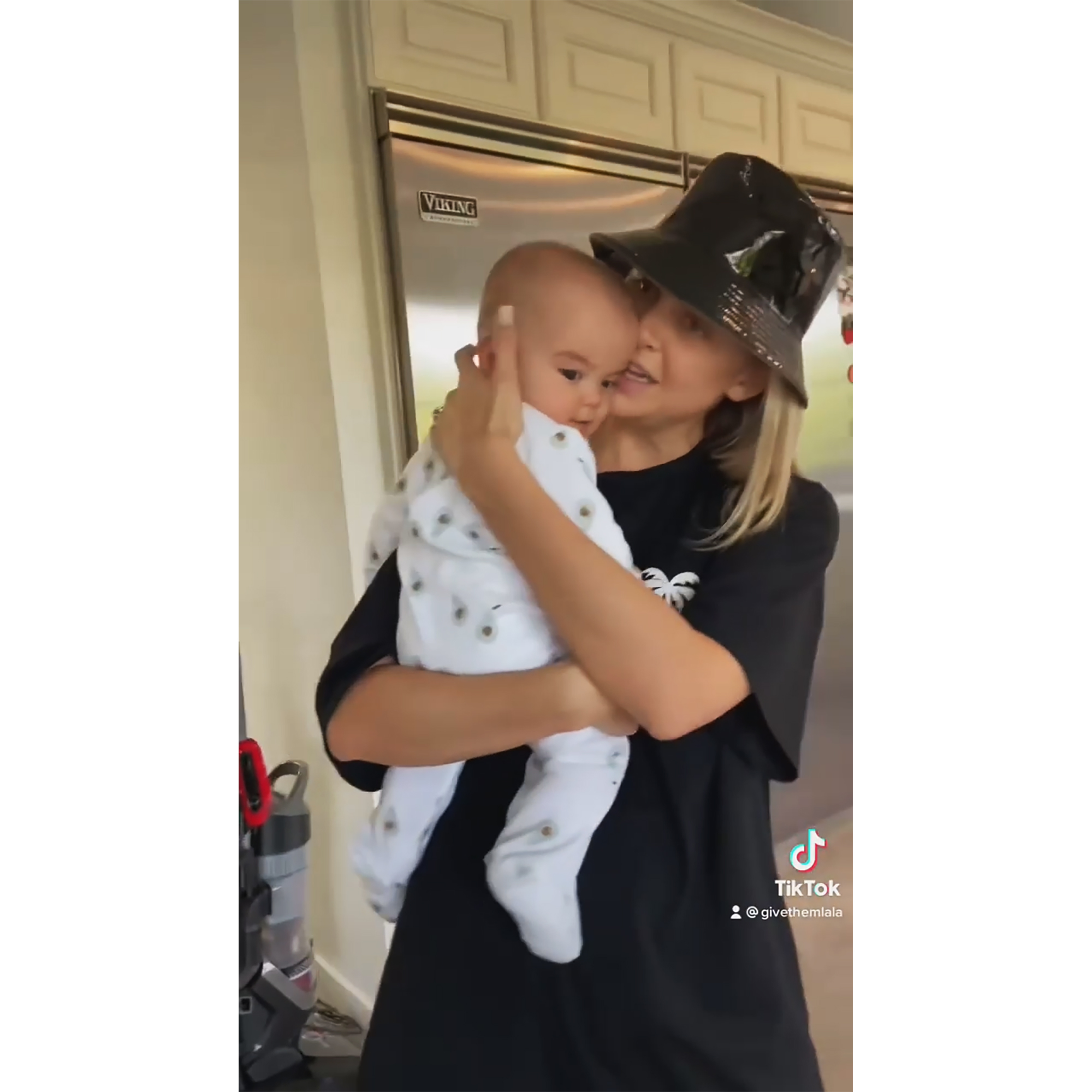 The 18-month-old was eventually diagnosed with croup, which Kent said is “very, very scary” for an infant but also “treatable” if given steroids “to release the airway.” (Croup is “an infection of the upper airway with obstructs breathing, according to the Mayo Clinic.)

“Even talking about it now, it was like, ‘Oh my God this is so scary,’” Kent said while holding back tears. “Like I asked the nurse, ‘Is my baby going to wake up tomorrow? Because I’m freaking out.’”

While she shared that “everything is going to be fine,” she noted that she was “in hysterics” due to being a new mom. “I don’t know what the f—k is going on,” she explained. “All I know is that my baby woke up and was having a hard time breathing.”

Lala Kent and Randall Emmett: A Timeline of Their Relationship

Since Monday’s scare, however, the reality star revealed that Ocean is back home and healthy.

Kent and Emmett, 51, welcomed their daughter in March 2021. The pair began dating in 2015 and got engaged three years later, but ultimately called it quits in October 2021 after the Utah native claimed the producer had been unfaithful.

While Emmett didn’t respond to the allegations at the time, he revealed during an interview on GG Gharachedaghi’s “Genuinely GG” podcast in March that he wouldn’t speak ill of his ex.

“She’s the mother of my child. No matter what happens in life, I will never disparage or talk ill about her because she’s Ocean’s mom,” he shared at the time.

In October, however, the Midnight in the Switchgrass director spoke out after Kent revealed that she was dating again.

“Randall is happy Lala is having other relationships,” the filmmaker’s rep exclusively told Us Weekly in a statement at the time. “He hopes this will help her move on with her life and find peace.”

In addition to sharing daughter Ocean with the Row star, Emmett was married to Ambyr Childers from 2009 to 2017 and welcomed daughters London and Ryle in 2010 and 2014, respectively.