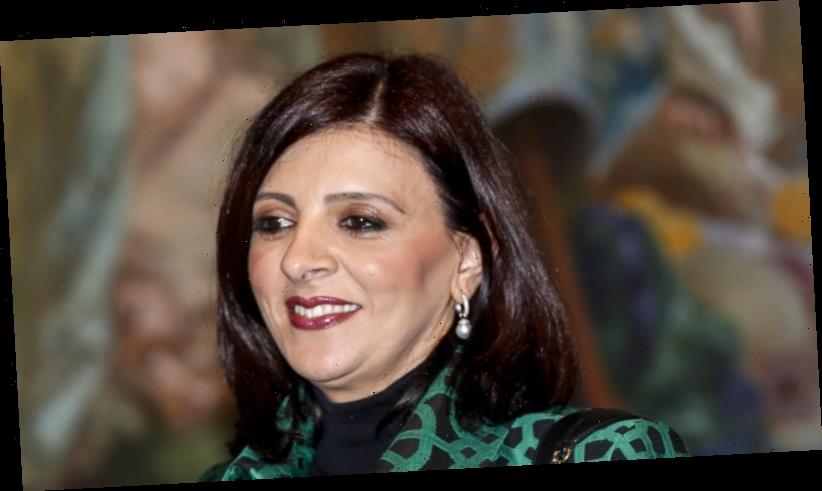 What odds an ex-gambling minister gets expelled from the ALP? Marlene Kairouz, part of the Adem Somyu-wreckage from the branch stacking allegations that hit the Andrews government last year has been asked to show cause why she should not be expelled from the party she has served for more than 20 years.

This explosive development could reignite the simmering factional feuds that intermittently threaten the stability of the Andrews government. While dealing with COVID-19, the economy, infrastructure blowouts and tantrums from spoilt brat tennis stars, the Premier also has to soothe the ego and ambition of factional warlords or risk brawling in his party. 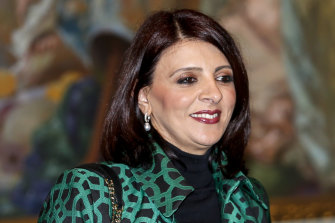 In mid 2020, forensic reports in The Age led to three ministers either quitting or being sacked from the state government. Marlene Kairouz, her mentor Adem Somyurek, who was then minister for local government, and finance minister Robin Scott all departed. Former premier Steve Bracks and former senior federal minister Jenny Macklin took the unenviable job of auditing the membership and establishing a clear path out of the scandal. The Independent Broad-based Anti-corruption Commission was asked to investigate if any crimes had been committed, and that is continuing.

The Bracks/Macklin report was released just before Christmas. Amid COVID, Trump and the holiday season it had little scrutiny. Now it can be revealed that half a dozen "perpetrators" of branch stacking have been sent show cause notices, with Kairouz the highest-profile of them.

Somyurek has already left the party and sits in Parliament as an independent. The others are better known for their back-office activity. They may all dispute the claims.

In forensic scrutiny of the entire Victorian Labor Party membership, the process of auditing and culling is in its final stages. The first round saw between 1700 and 1800 expelled, and it is expected that just shy of 2000 people will have their membership revoked. Most of those purged did not respond to a request for proof of identity or failed to provide any evidence of genuine connection to party activity.

A new interim governance committee has been given the job of gradually reintroducing democratic administrative processes, preparing for preselections and addressing cultural change.

At the core of this self-inflicted mess is the split in the always volatile left of the Victorian ALP. For those whose lives are so lacking in joy that they want to follow this nonsense, a diagram of the ALP factions bears a more than passing resemblance to a bowl of spaghetti. Unions are sometimes aligned with factions that are sometimes aligned with powerful figureheads who seek to exploit sub-factions that search for relevance by promoting pragmatic deals that change as quickly as your underwear.

In recent times, a seismic shift in power was triggered by the invention of what became known as the "Industrial Left", gravitating around John Setka at the CFMMEU and Luba Grigorovitch at the Rail Tram and Bus Union. The Industrial Left split from the more established Socialist Left, straining friendships and overnight converting comrades into sworn enemies.

Curiously for a solidly militant left-leaning group, the Industrial Left is now seeking to align with the ALP Right to survive being undermined. "The enemy of my enemy is my friend."

At stake are preselections for any vacant or new seats that are created after both a Victorian and a federal redistribution. Prime Minister Scott Morrison is likely to call an election for the third quarter of 2021, so the parties are rushing to finalise their internal arrangements.

Unsurprisingly, the Industrial Left is furious at efforts to squash it and will threaten a visit to the courts to fight any move to deprive it of what it regards as its share of the spoils.

The political fallout and risks attached to a public legal brawl are clear, but Setka, from the numerically strong CFMMEU, does not care and has little affection for ALP leader Anthony Albanese. It was Albo who forced Setka out of the ALP last year. Any litigation will mean a lot of dirty linen on display and daily embarrassing headlines for the ALP on the eve of an election.

A new disputes committee has been established under the stewardship of recently retired Supreme Court judge Kevin Bell. Appropriately, he has just started at the Castan Centre for Human Rights Law at Monash Law School. The human rights of the Industrial Left of the ALP might be one of the first issues he has to address.