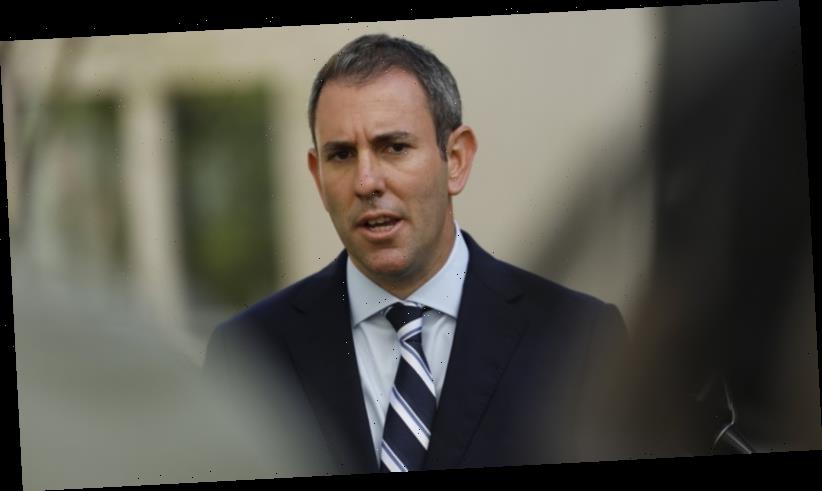 Australia's response to future pandemics would be co-ordinated by a new specialised government organisation under a plan announced by Labor on Monday.

The Centre for Disease Control described by Labor's treasury spokesman Jim Chalmers would run drills on future threats, manage a stockpile of equipment and liaise with manufacturers and state governments on pandemic policy. 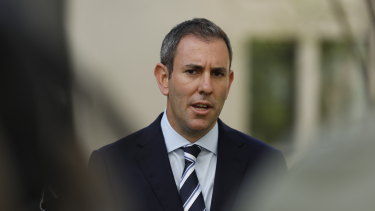 Dr Chalmers said Australia was the only nation in the Organisation for Economic Co-operation, a group of international peer states, that did not have such an organisation and vowed Labor would create one if elected.

"This time around we didn't have enough equipment, we were over-reliant on global supply chains, we hadn't run a drill for something like 12 years and so we need to learn from that," Dr Chalmers said on the ABC's Q+A program on Monday night.

The United States Centres for Disease Control and Prevention has long been regarded as the gold standard in public health, but was unable to stem the spread of COVID-19 in the country. The Turnbull government rejected calls for an equivalent organisation from the Australian Medical Association in 2017, with then-chief medical officer Brendan Murphy saying existing co-ordination mechanisms were enough.

One of the nation's most experienced public servants said Dr Chalmers' points on medical stockpiles and drills were important, but said policymakers in general should devote more money to researching potential pathogens that could cause pandemics in future.

"There's no market in them", so the private sector was not creating treatments, said Jane Halton, who has headed the departments of health and finance and is now a member of the National Coronavirus Co-ordination Commission.

Ms Halton also made the case for any COVID-19 vaccine to go to the most vulnerable globally rather than being reserved for the citizens of rich countries whose governments could afford to lock in contracts with manufacturers.

Countries with financial muscle, including Australia, have signed deals with manufacturers and research institutions to supply vaccine candidates they are developing, if they turn out to be safe and effective.

That could result in poorer countries, some of which have large numbers of coronavirus cases, missing out, which prompted a coalition of international organisations including the World Health Organisation to create an initiative called COVAX. That body, of which Ms Halton is co-chair, works as a global buying group, pooling global money to invest in vaccines and distribute them to those most in need.

Australia has reallocated $80 million out of its aid budget to the initiative.

Our weekly newsletter will deliver expert analysis of the race to the White House from our US correspondent Matthew Knott. Sign up for The Sydney Morning Herald‘s newsletter here, The Age‘s here, Brisbane Times‘ here and WAtoday‘s here.