Kylie Jenner and Travis Scott have fans wondering if they’re back together after she flew to Miami to celebrate his 29th birthday over a romantic dinner and a lavish party.

Kylie Jenner has been showing nothing but love for her ex Travis Scott as he turned 29 on Apr. 30. She shared precious photos of the rapper with their three-year-old daughter Stormi Webster in a sweet Instagram tribute, then hopped on her private jet and flew to Miami for his birthday bash. After the two were seen getting super close at his party and even having a romantic dinner together, fans are cheering for a reunion. But a rekindling of their relationship doesn’t appear to be in the cards, at least for now.

“Kylie has always remained close with Travis even after their split, so there’s no way she was skipping his birthday celebration,” a source tells HollywoodLife.com EXCLUSIVELY. The two had dinner at a “bird’s nest” booth at Komodo restaurant on May 2. They then went on to party together at LIV nightclub, looking very much like a happy couple. 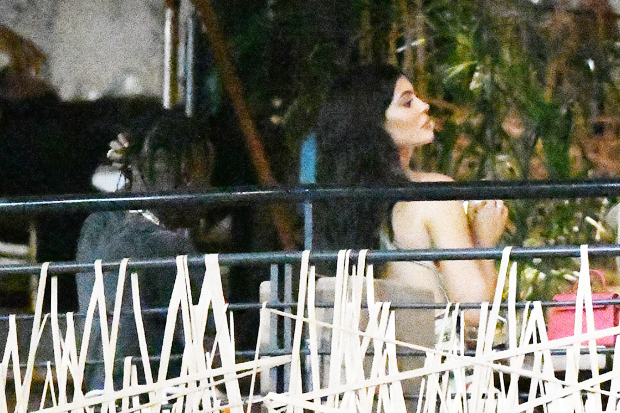 “Kylie will always hold a special place for Travis as the father of her daughter, but they’re not officially back together despite what some may think. They have this great chemistry and a great connection, but they were partying, having fun and being playful. There’s really nothing more to it at this point,” the insider continues. The pair later jetted back from Miami to L.A. together on Kylie’s private plane, showing that they’re still family. 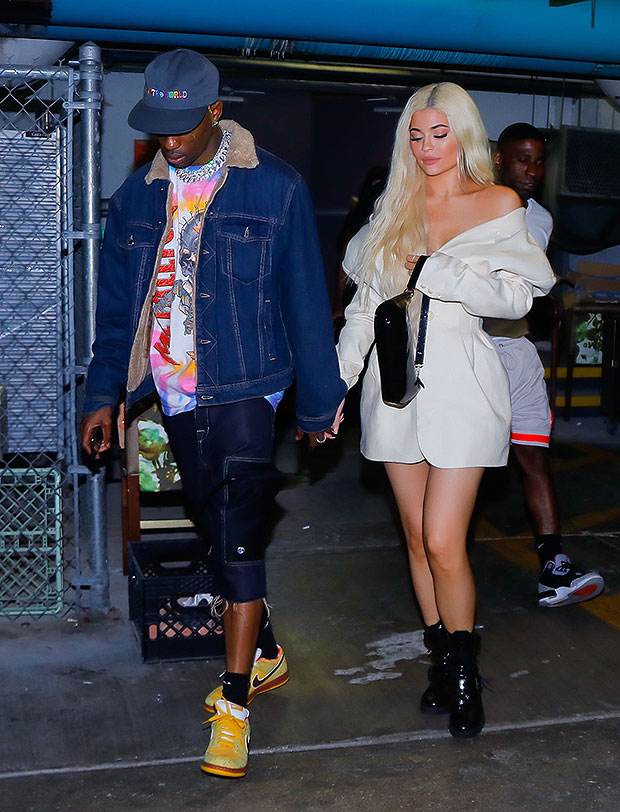 “It was all in good fun and at the end of the day, they’re more friends than anything. Kylie and Travis have really busy schedules, but they always make sure to take time to connect for the sake of Stormi,” the source adds about how the two are such loving co-parents. Kylie’s birthday tribute to Travis included such adorable photos as Stormi kissing her daddy on the cheek as they were all dressed up for Christmas, in addition to a sweet trip to the zoo.

“This past year more than ever Kylie was able to focus on being the best mom she can be and co-parent with Travis to the best of their abilities. They really were able to bond as parents and give the best for Stormi because he wasn’t busy touring, and she wasn’t at events all the time,” a second source tells us EXCLUSIVELY, about how COVID-19 lockdowns slowed down the busy pair.

“And Kylie still has so much respect and love for Travis and makes sure to show that to him day in and day out. What’s important is that she wants to have an incredible friendship with Travis and if a relationship is rekindled, that would be amazing. But they are not forcing anything to happen either way,” the insider continues. Kylie and Travis were together for two and a half years before breaking up in Oct. 2019.

The source adds, “They are only having a good time and that is what was had at his birthday. And she is all about showing the utmost respect for him and not worrying about labels. They aren’t official but it could happen. They have no bad feelings about each other one bit.”