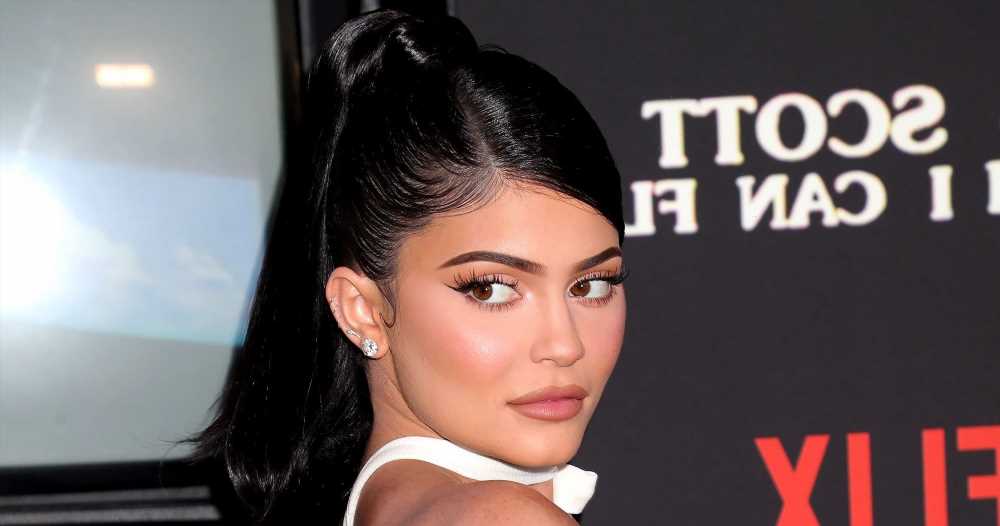 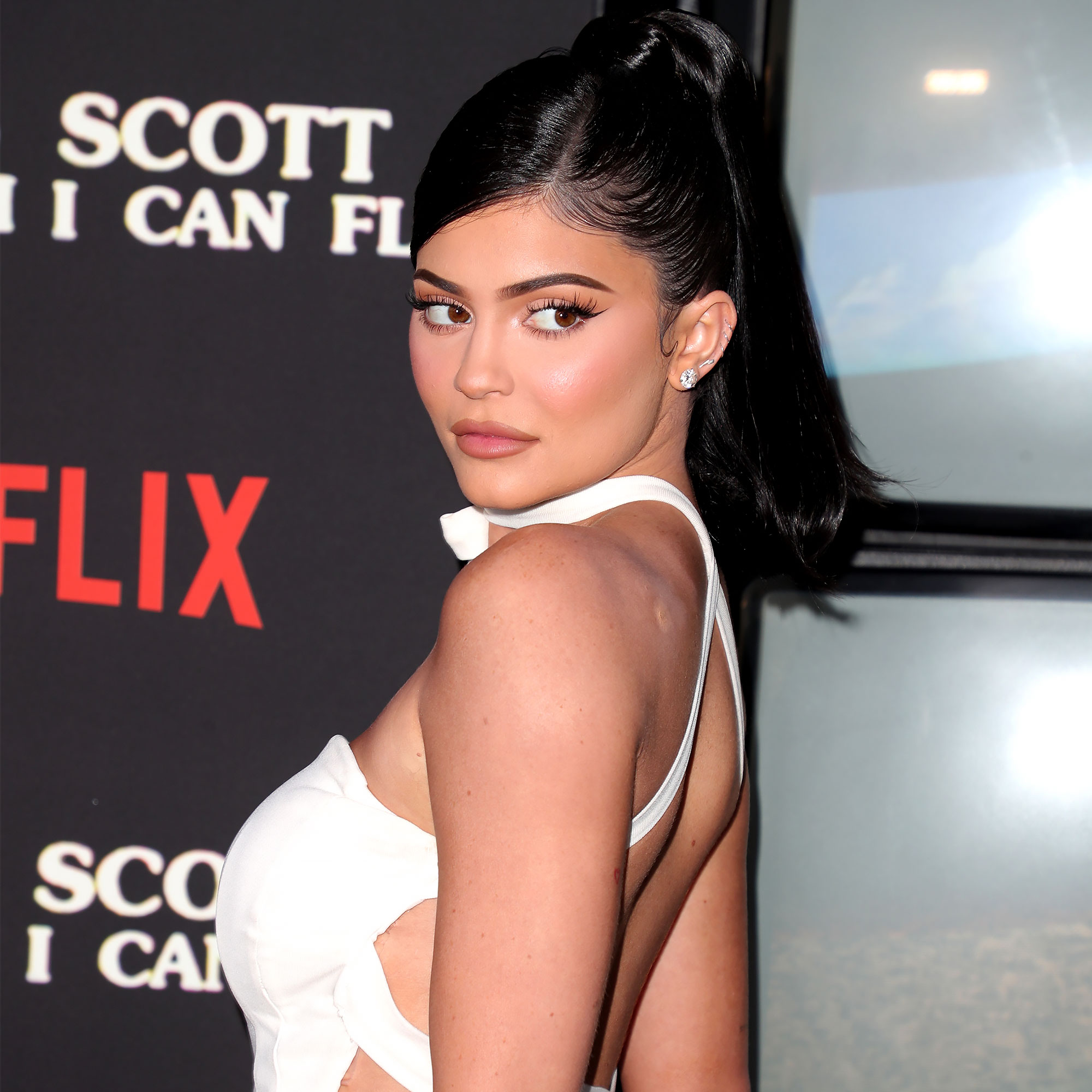 Unbothered! Kylie Jenner showed off her formidable figure in a new ad for Kylie Swim, just days after Us Weekly confirmed that she’s expecting her second child with Travis Scott.

Kylie Jenner and Travis Scott: A Timeline of Their Relationship

The Keeping Up With the Kardashians alum, 24, posted a photo via Instagram on Monday, August 23, that showed her modeling a yellow and orange monokini from her new swimwear line. In her caption, she simply advised followers to visit KylieJenner.com for details on her latest project.

On Friday, August 20, multiple sources confirmed to Us that the Kylie Cosmetics founder is pregnant. “She has been trying for almost two years to get pregnant,” an insider explained. “She has always wanted another kid close to [her 3-year-old daughter] Stormi’s age.”

The Life of Kylie alum shares Stormi with her 30-year-old on-again, off-again boyfriend Scott. Throughout her first pregnancy, Jenner never confirmed she was expecting and rarely appeared in public.

All the Signs that Kylie Jenner Was Expecting Her Second Child, According to Fans

“I’m sorry for keeping you in the dark through all the assumptions,” the makeup mogul wrote via Instagram in February 2018, shortly after Stormi’s birth. “I understand you’re used to me bringing you along on all my journeys. My pregnancy was one I chose not to do in front of the world. I knew for myself I needed to prepare for this role of a lifetime in the most positive, stress free and healthy way I knew how. There was no gotcha moment, no big paid reveal I had planned. I knew my baby would feel every stress and every emotion, so I chose to do it this way for my little life and our happiness.”

The reality star hasn’t yet publicly confirmed her second pregnancy, but some fans speculate that she will announce the news at the upcoming Met Gala on Monday, September 13.

Scott, for his part, was spotted out and about in New York City on Friday shortly after the news broke. He was dressed casually in jeans and a graphic tee from the Disney movie Flubber.

Everything Kylie Jenner Has Said About Wanting More Kids

Jenner and the “Sicko Mode” rapper began dating in 2017. They split two years later but reconciled earlier in 2021, making a red carpet appearance together in June.