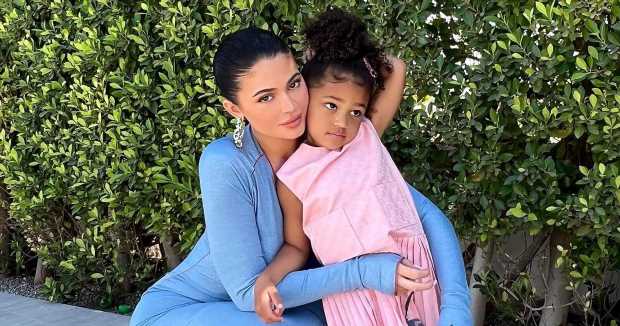 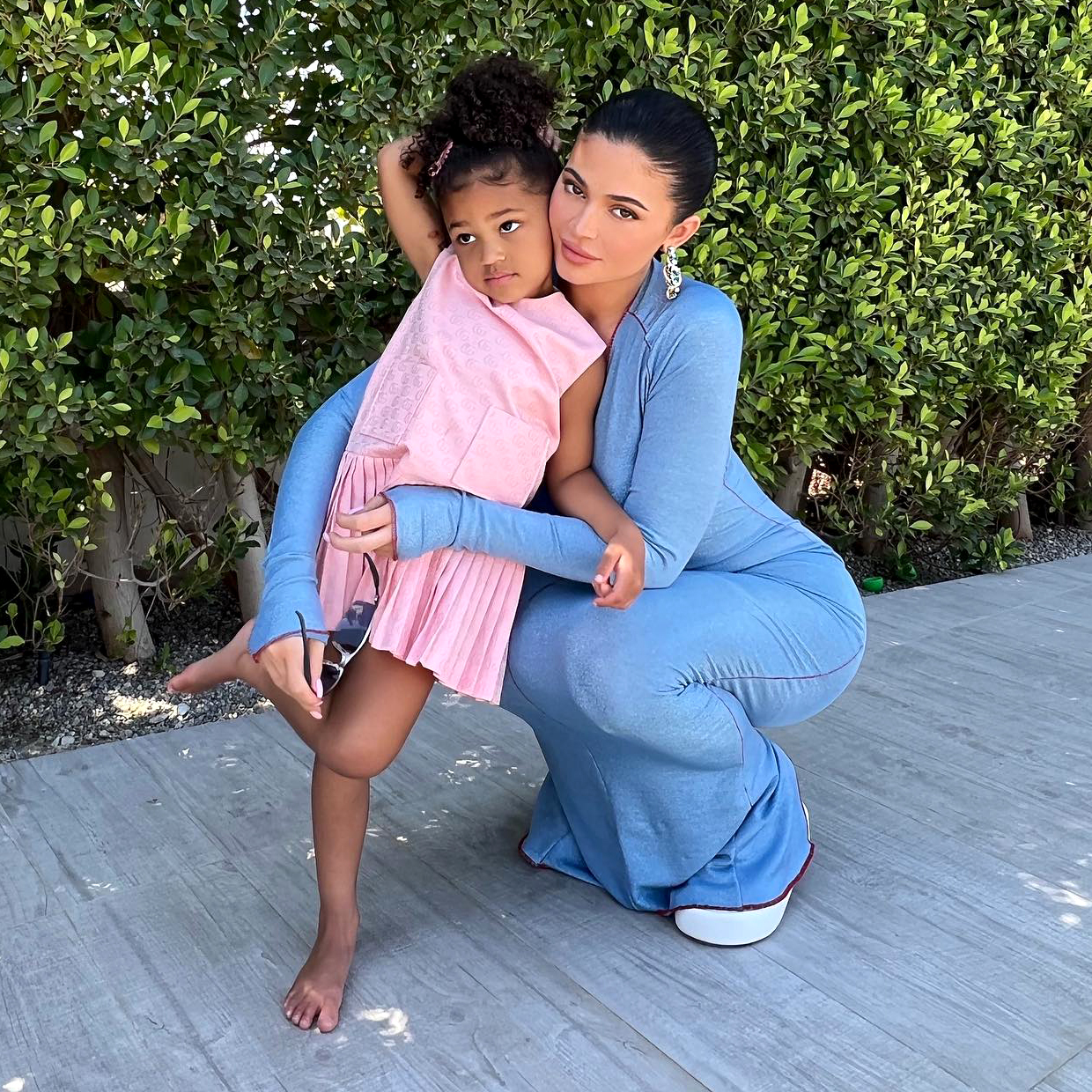 The perfect mother-daughter date! Kylie Jenner and her little girl Stormi enjoyed a day of pampering that ended with the two getting matching manicures.

The Kylie Cosmetics founder, 24, gave fans a glimpse at her and Stormi’s self-care day via TikTok on Tuesday, August 2. In the video, Jenner is seen getting a fresh acrylic set, which she had painted a soft pink and filed into an almond shape. The reality star’s manicurist then completed the look by adding a jewel to each of Jenner’s tips.

At the end of the video, as Jenner showed off her nails, Stormi, 4, placed her hands in front of the camera to present her adorable orange manicure. The little one’s nails were also adorned with rhinestones.

Beauty outings are a go-to activity for the mother-daughter duo. In June, the Kardashians star took Stormi shopping at Ulta Beauty.

“It’s a very special day today because I am taking my daughter to see my makeup at Ulta,” the beauty mogul said of her line, Kylie Cosmetics, in a video posted via Instagram on June 8. “You excited?” Jenner asked the 4-year-old, who said “Yeah!” The video then transitioned to show the two arriving at the retailer.

“I’m so excited,” the beauty mogul said while walking hand in hand with Stormi.

Kylie Jenner Through the Years: A Look Back in Photographs

While inside the store, Jenner and Stormi picked out a few of the influencer’s lip kits. The Kylie Skin founder explained that she specifically wanted to buy her brand’s Ulta Beauty shade, which she created for the merchant. Stormi also racked up on some highlighters. “I like this color,” she said while viewing the different options. The little one then lucked up on the last mauve eyeshadow palette on the shelf. The two headed to the register — after taking selfies with fans, of course.

Although Stormi loves doing things with her famous mom, Jenner recently revealed her kid is becoming a bit independent.

Jenner took to her Instagram Stories on Monday, August 1, to share several throwback photos of her daughter. In the snaps, Stormi sported different fashionable outfits including a pink and white Christian Dior dress, a matching blue gown with her mother, a simple black ensemble with comfy sneakers and a stylish pair of overalls.

Kylie Jenner and Travis Scott: A Timeline of Their Relationship

“She doesn’t let me dress her anymore,” Jenner wrote alongside a photo from 2020 of her little one in a colorful shirt paired with grey shorts.

At the time, the California native announced that she and Scott decided to name their newest addition Wolf. The couple, who started dating in 2017, later revealed that they changed their mind about the moniker after the infant’s arrival.