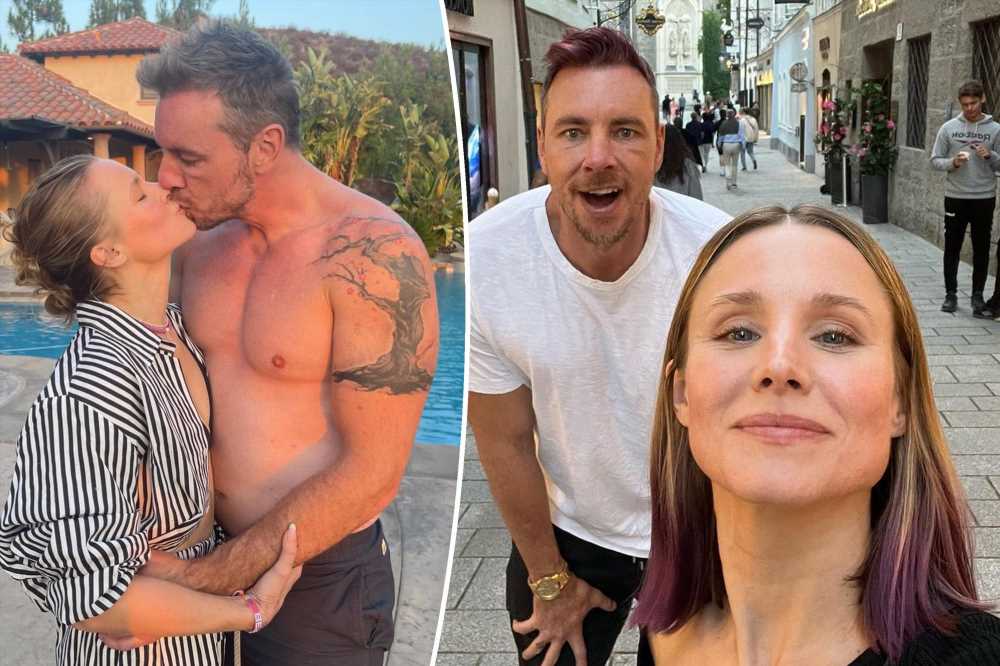 Kim Kardashian wears (almost) nothing but hair on Allure cover

Kristen Bell and Dax Shepard would dye for each other.

Shepard posted a photo of himself and his wife during their trip to Salzburg, Austria, on Instagram Wednesday — showing off not only his German skills, but also the couple’s freshly colored purple hair.

The “Armchair Expert” podcaster, 47, captioned the pic, “Ich bin sehr glucklich! Ich fühle mich sexuell zu meinem Partner hingezogen,” which translates to, “I am very happy! I am sexually attracted to my partner.”

It appears Bell, 41, approved the message, as she reposted the image on her own social media.

“Splitting the same hair dye is a FB power couple move and I support it,” one person commented, to which the “Gossip Girl” actress replied, “thank u for noticing.”

Another asked Shepard, “Is the matching purple hair, just in case you get lost? Like a return to sender?” 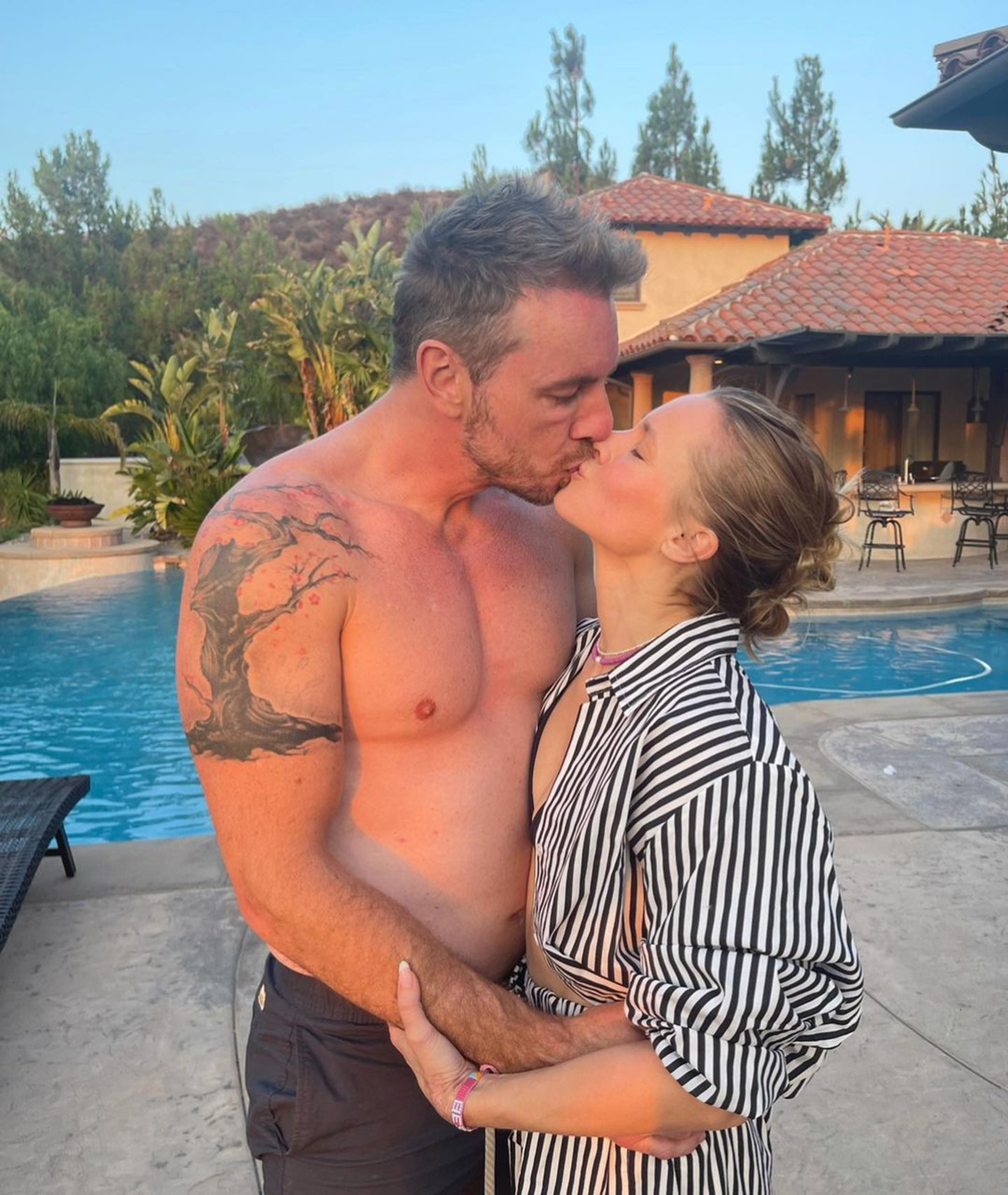 It’s unclear if the colorful tint is temporary or permanent, though Bell also posted a video on her Instagram Stories (which may have been pre-recorded) with her signature blond bob.

The couple have been together since 2007, and married in October 2013. They share two daughters, 9-year-old Lincoln and 7-year-old Delta — who may be next in line to get the purple treatment once their parents return home.