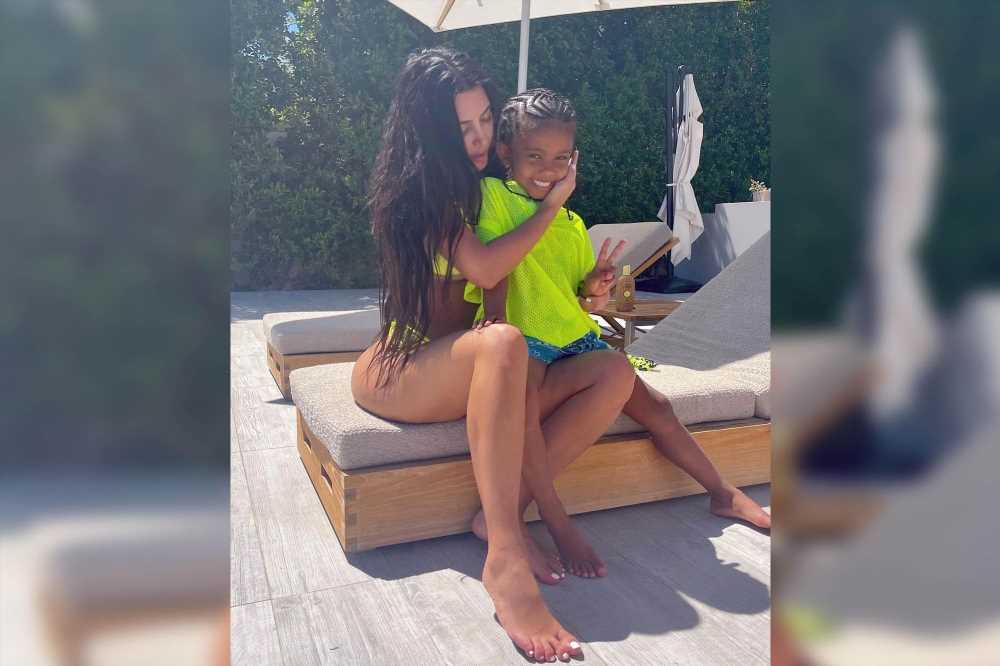 Kim Kardashian and Kanye West’s son Saint battled the novel coronavirus, as revealed in a new “Keeping Up With the Kardashians” clip.

In a preview for next Thursday’s episode, the KKW Beauty founder, 40, discussed her 5-year-old son having COVID-19, although it’s unclear when he was diagnosed as the E! reality show is filmed months in advance.

In a confessional, the mom of four added, “I’m trying not to freak anyone out, but I’m just really worried.”

The Kardashians, who are currently in the midst of their 20th and final “KUWTK” season, endured multiple COVID scares throughout the pandemic, with Khloé Kardashian contracting the virus in early 2020.

“I suffer from migraines, but this was the craziest headache,” Khloé, 36, said in October. “I wouldn’t say it was a migraine. The coughing, my chest would burn when I would cough.” 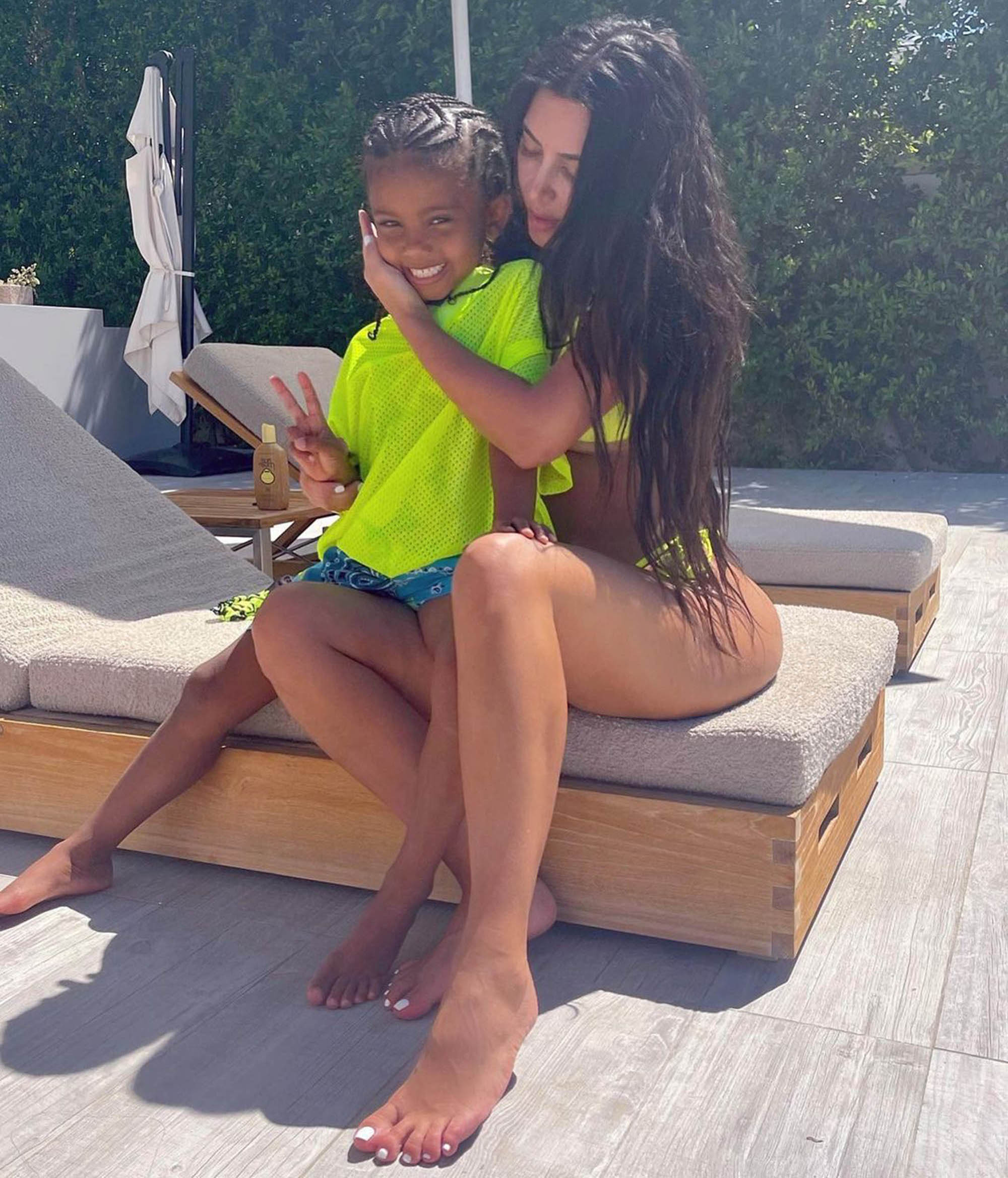 In addition to Khloé, Kim’s now-estranged husband, West, 43, also battled COVID early on in the pandemic.

“Kanye had it way at the beginning, when nobody really knew what was going on,” Kim told Grazia magazine in October. “It was so scary and unknown. I had my four babies and no one else in the house to help.”

She continued, “It was a challenge because it was so unknown.”

Kim filed for divorce from the rapper in February after nearly seven years of marriage.

“Keeping Up With the Kardashians” airs Thursdays at 8 p.m. ET on E!