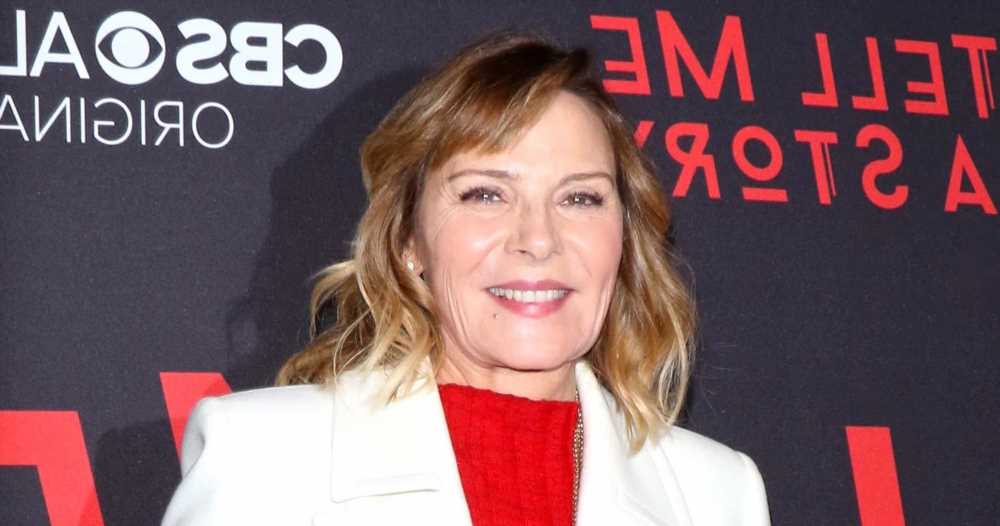 How she does it. Kim Cattrall is known for playing bold women, but she credits her success to an emotion that some of her characters aren’t known for.

‘Sex and the City’ Cast: Where Are They Now?

“I think it’s my vulnerability, which I never thought was a strength,” the Sex and the City alum, 65, exclusively told Us Weekly at Variety‘s Power of Women event on Thursday, May 5. “I thought it was a weakness until I started listening to what the vulnerability was telling me.” 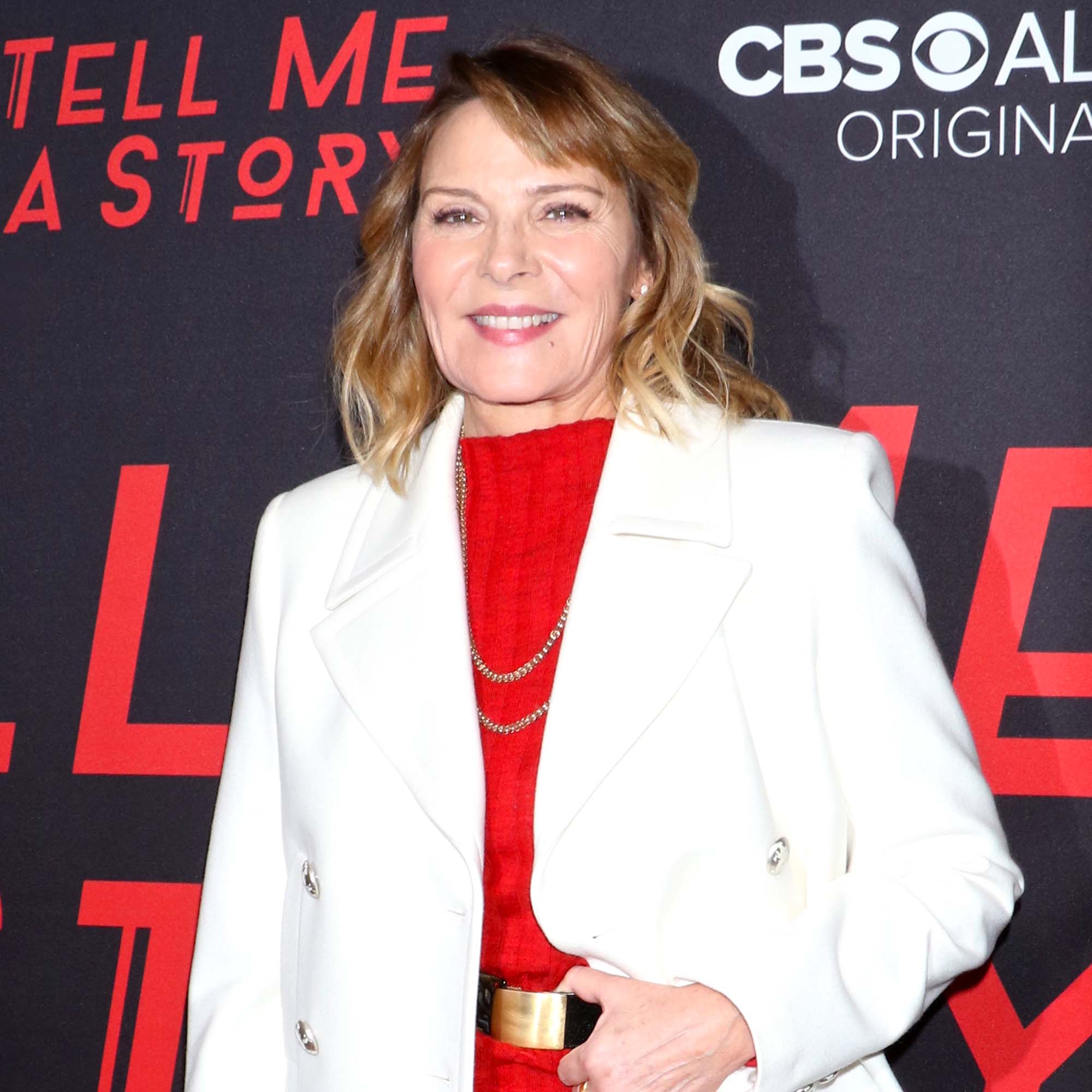 After she “recognized” the feeling, the Golden Globe winner began to listen to what it was telling her. “That’s something in me that’s warning me or congratulating me or affirming me,” she explained.

One thing her vulnerability has told her in recent years is to keep looking for roles that focus on women her own age — and that’s something she encourages other actresses to do too.

All the Times ‘And Just Like That’ Mentioned Samantha Jones

The How I Met Your Father star added that “listening to what’s right” for her has helped smooth her career path. “When you follow that road, things for me got easier instead of more difficult,” she explained.

During her speech at the Power of Women dinner, the Filthy Rich alum emphasized the importance of saying no, even when other people may want a yes. “Saying no to the past is saying yes to the future, because you are the screenwriter in the movie of your own life,” she told the crowd. “The word ‘no’ has difficulties sometimes traveling from the brain to the tongue. There can be situations — ​​​​shockingly — even today where a woman’s rights or opinion is not readily listened to, which makes this basic word all the more important.”

The Emmy nominee famously said no to more Sex and the City films or episodes after the second movie premiered in 2010. Cattrall told Variety that it feels “powerful” to have played a character that’s so beloved by fans, but she has no regrets about leaving it behind.

“I was ready. And this is exactly what I wished for: to be in different places playing different characters because I’m a character actress,” she told the outlet in a cover story published on Wednesday, May 4. “And as difficult as it was, and as scary as it is to stand up and not be bullied by the press or the fans or whomever — to just say, ‘I’m good. I’m on this track. It was so great working with you. I so enjoyed it, but I’m over here.’”

With reporting by Travis Cronin