KIDS whose parents smoke are four times more likely to pick up the habit themselves, experts have claimed.

Doctors have called on parents in particular to give up smoking in the New Year in order to set a good example to their children. 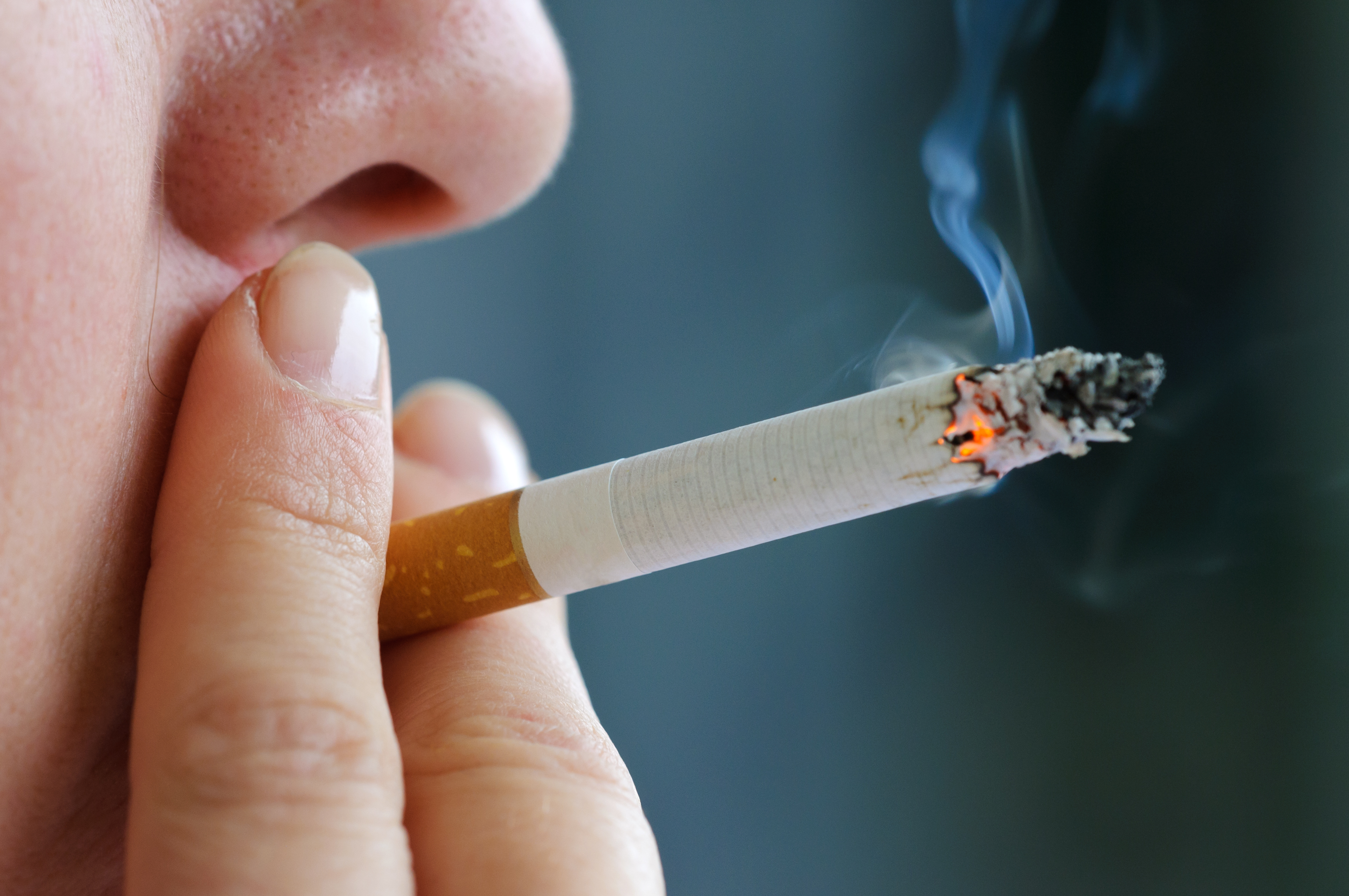 Data shows that early teens whose main parent or caregiver smoked were more than twice as likely to have tried cigarettes than kids whose carers don't smoke.

They are also four times more likely to be regular smokers.

There are various risks that are associated with smoking which include coronary heart disease, stroke and heart attacks.

Smoking also causes seven out of 10 cases of lung cancer and can contribute to other cancers in the body such as mouth, throat, and bowel cancer.

The University College London (UCL) Smoking Toolkit Study indicates that smoking rates among young adults in England have increased since the outbreak of the coronavirus pandemic.

It also found that more than 10 per cent of young people between the ages of 11-15 who regularly smoke state that their parents or siblings give them cigarettes. 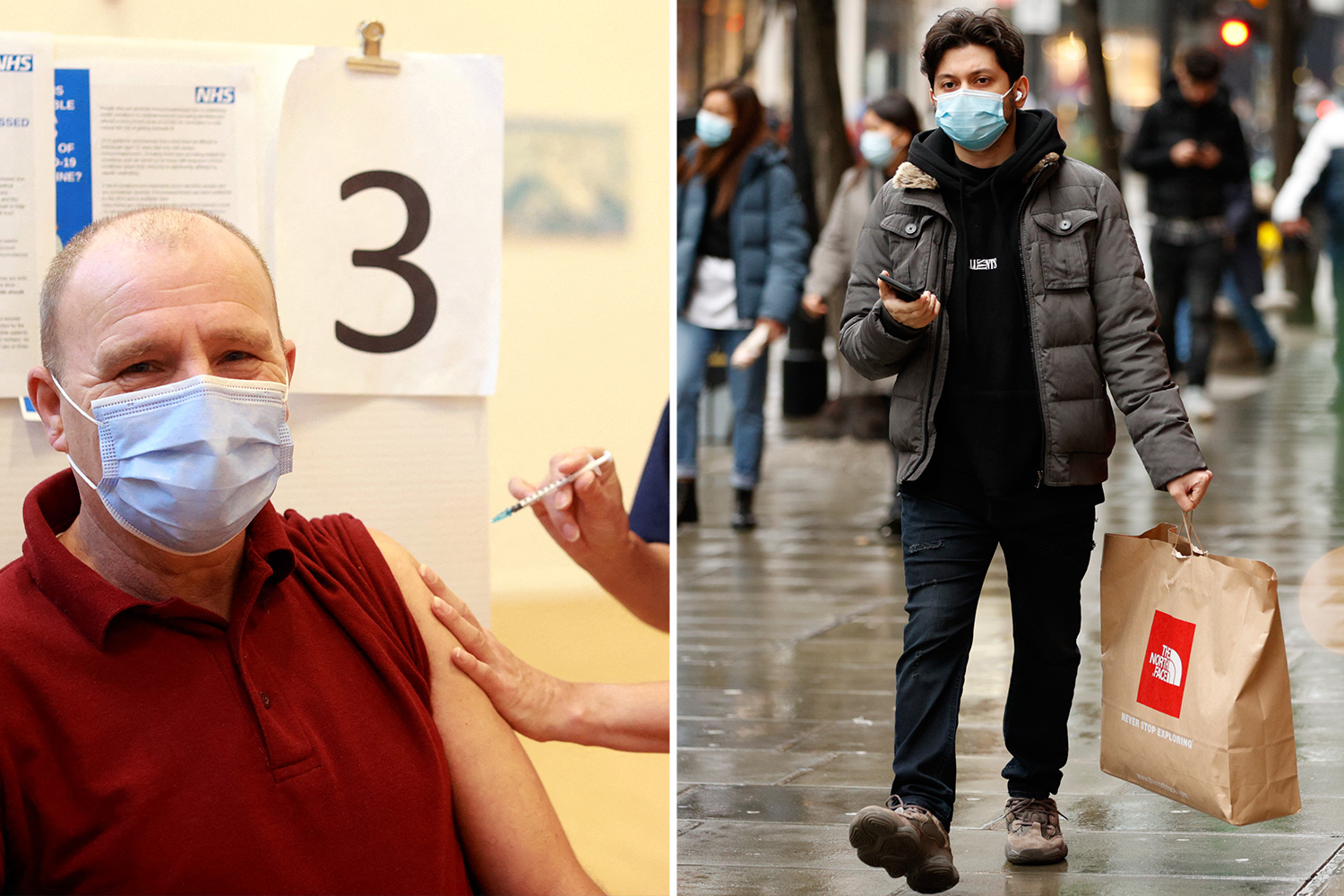 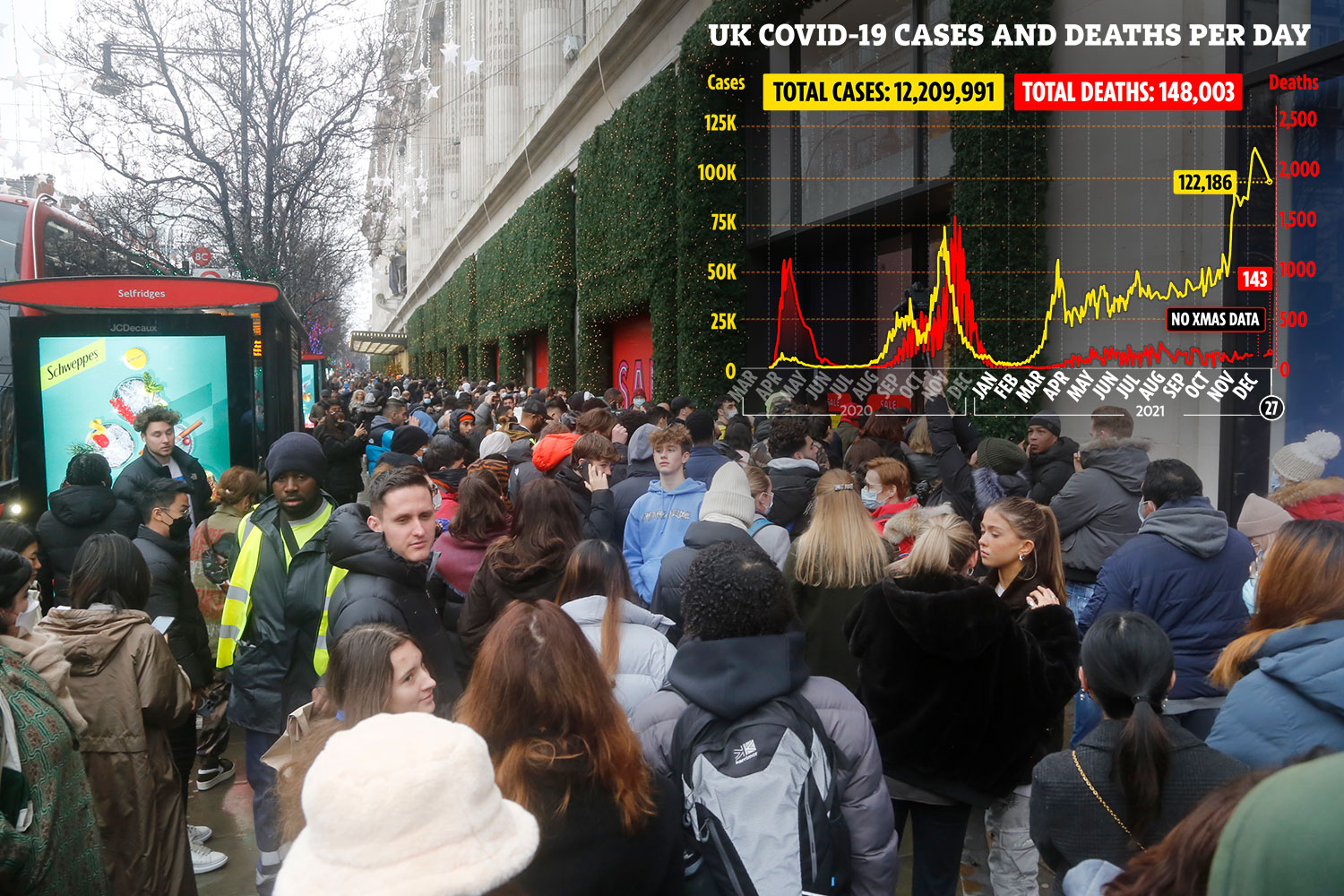 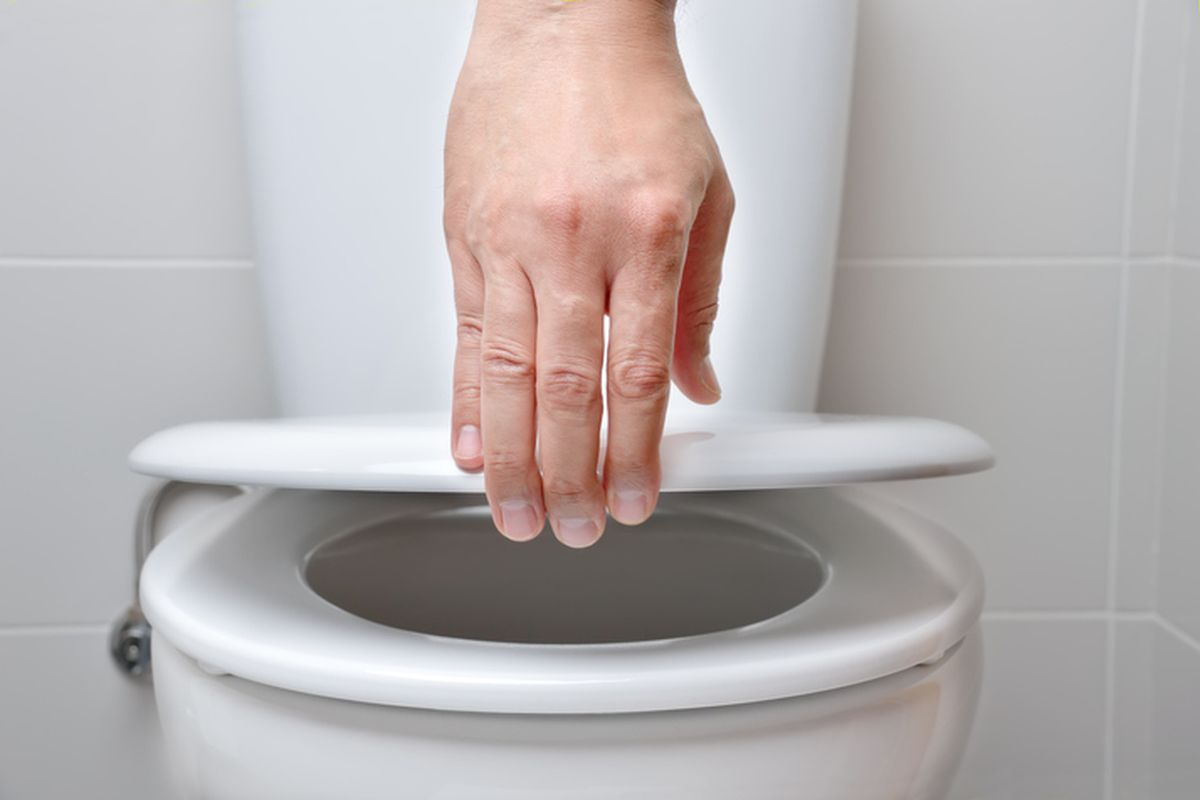 Prostate cancer warning: The 7 toilet habits to look out for

The study revealed that just under half get them from their peers, showing how proximity to other smokers influences them to take up the habit.

The findings of the study have prompted the government to launch a new Better Health Smoke Free campaign which has launched today.

Deputy Chief Medical Officer and joint lead for the Office for Health Improvement and Disparity, Dr Jeanelle de Gruchy said: “Smoking is terrible for your health but it also has a negative impact on people around you.

“Most people know the dangers of second smoke but we should not overlook the impact that parents have as role models.

"Every parent wants what is best for their child and will not want them to become smokers.

By stopping smoking now, parents can help break the pattern of smoking in their family across the generations, protect their children and improve their own health.”

As part of the campaign, a video has been released combining the expertise of NHS and behavioural health experts, who discuss the link between adult smoking and the likelihood of children in their household becoming smokers.

The clip includes amily GP Dr Nighat Arif, child psychologist Dr Bettina Hohnen, and smoking cessation experts Professor Nick Hopkinson and Dr Anthony Laverty of Imperial College London, who have called on parents in particular to give up smoking in the new year in order to set a good example to their children.

Quitting smoking is good for your health and can also help you save money.

It can be tough to stop smoking but there are some things you can do to help.

The most recent figures from the Office for National Statistics (ONS) also show that one in eight adults still smoke.

While the start of the coronavirus pandemic led to many people quitting smoking due to the risks associated with the habit and the virus, there is also evidence to suggest that there has been a rise in smoking rates in younger adults.

Dr Bettina Hohnen explained how parents’ behaviours can have a huge impact on their children’s’.

She said that even if we don’t directly expose children to second-hand smoke, or believe we are hiding our smoking by not smoking directly in front of them, it can still have a major impact and children can pick up the behaviour without you even being aware you’d had an influence.

"Children copy their parents’ and carers’ behaviours, so it's important to model the behaviour you want from your child – or we can pass on behaviours without even realising.

"Actions really do speak louder than words, so if you don’t smoke, you will significantly reduce the chances of them taking up smoking in the future", she added.