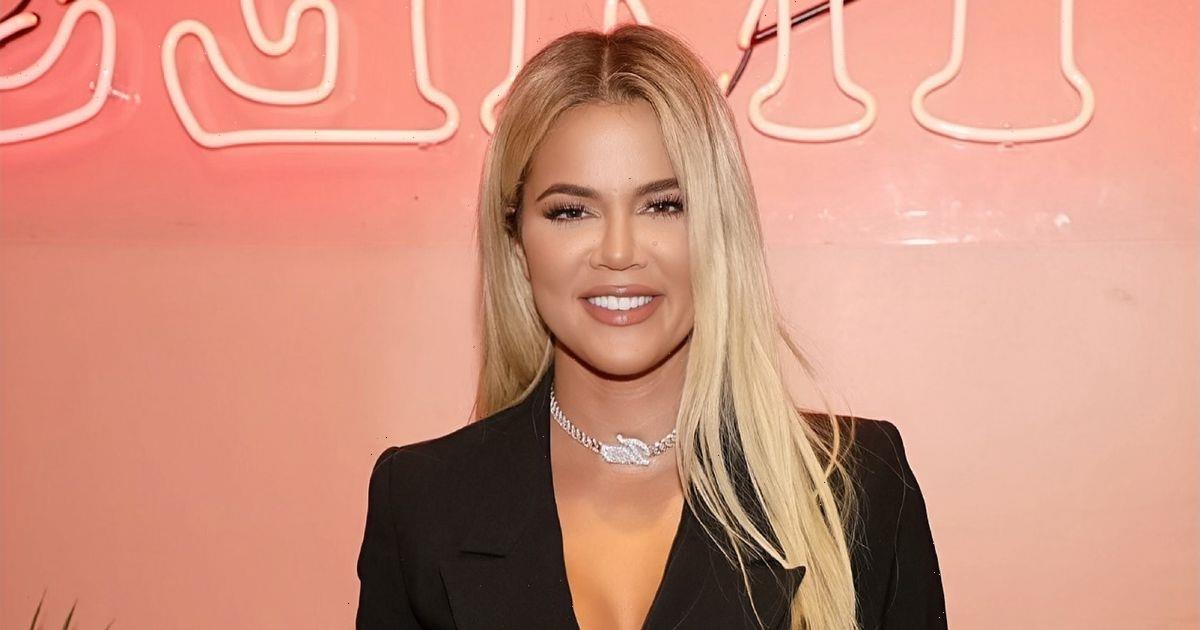 When you’re as rich and famous as the Kardashians are you can have rooms dedicated solely to your hair extensions – and that’s exactly what Khloe Kardashian has done.

The star is renowned for mixing it up when it comes to her hair looks, dipping between long curly brunette locks to short, chic blonde bobs.

And now fans have got a sneak peek into Khloe’s room that is purely dedicated to her hair extensions, of which she has many.

The Keeping Up With The Kardashians star, 37, has a vast array of wigs and hair pieces and The Home Edit gave a glimpse inside her home where she houses her extensions during a cleaning session.

The home organisation company, who operate in Los Angeles, New York and Nashville, shared a photo with their 5.4 million followers of the inside of Khloe’s hair room.

They captioned the image: “When @khloekardashian asks you to organize her hair extensions, your only response is “when can we start?”

Displayed in the photo are rows of pink, purple and blonde extensions, as well as iridescent heads with wigs on.

And people were quick to share their astonishment at the display, with one fan gushing “when your hair has its own closet,” with a love heart emoji, and another added “Omg I just died and went to glam heaven.”

The Home Edit also organised Khloe’s incredible pantry which features floor-to-ceiling shelving lined with clear plastic containers and white woven baskets, all of which are labelled to show what’s inside.

The famous reality star lives in a stunning California mansion with her daughter True, which she bought from Justin Bieber in 2014. The home is right round the corner from where her mother Kris Jenner and sisters Kim, Kourtney, Kendall and Kylie all live.

The 35-year-old frequently shares glimpses inside her stunning mansion on Instagram, with highlights including a swimming pool, guesthouse and wine cellar.

In an interview in 2017 she admitted that she had enlisted the help of Martyn Lawrence-Bullard who is the Kardashian-Jenner’s go-to interior designer as she wanted to take the house back to its Mediterranean roots.

For lifestyle updates, sign up to OK!'s daily newsletter here