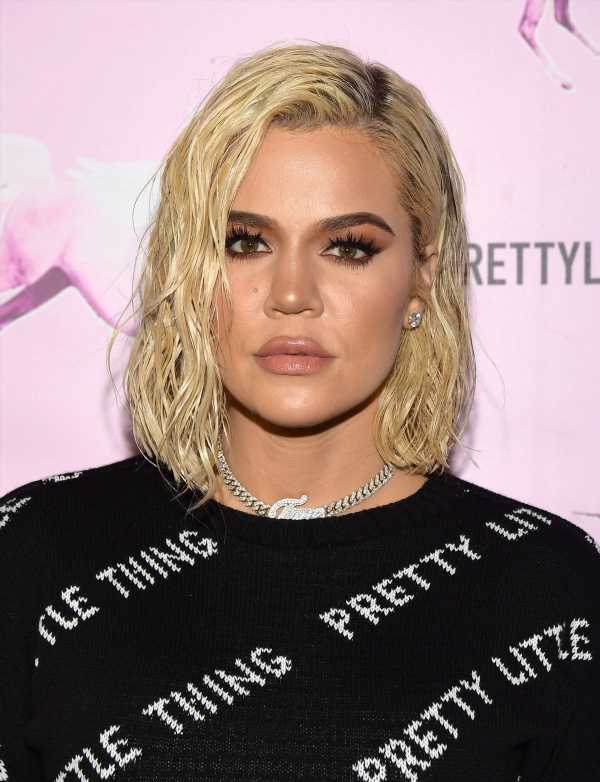 Pretty much every Kardashian fan already knows that Khloé Kardashian and Tristan Thompson split after a heavily rumored interaction with Jordyn Woods a few months ago. The specifics of what exactly went down are still unclear, but the family did share some behind-the-scenes details on the June 23 episode of Keeping Up With the Kardashians. Leading up to the cheating scandal, Khloé had intense migraines, threw up blood, took a pregnancy test, and lost vision in one eye, according to People‘s recap.

Probably no one is prepared to deal with a cheating scandal, even when their partner has a rumored history of that behavior, but these health issues likely made the whole situation even worse for the reality star. According to People, Khloé remarked during the episode,

She also said, "Some days I feel great and I don’t feel nauseous at all and I don’t have a headache and I’m fine. And then the next day, the slightest thing might really upset me, and I get blindsided by them." If "the slightest thing" was able to induce a migraine, just imagine how much her head was hurting when she heard about the reports of Woods and Thompson’s late-night hangout.

As fans will recall, back in February, rumors surfaced that Thompson cheated on Khloé with Woods. While Woods denied being intimate with him, she did claim they kissed during an experience on Red Table Talk.

Before all that became public, Kylie Jenner wondered if her older sister wasn’t feeling well because she might’ve been pregnant, as seen in the latest KUWTK episode. Kylie even had a plethora of pregnancy tests on hand. Kylie, Khloé, and their mom Kris Jenner all took pregnancy tests.

They all got negative results from the tests and Khloé remarked, "Obviously you can’t plan everything, but I just don’t know if the right time is [now] — there’s a lot going on." And this was before the scandal. The whole situation would have been way more complicated if Khloé actually was pregnant at the onset of TristanGate 2.0.

Even though Khloé was relieved by the negative pregnancy test, it didn’t bring much comfort since she was still unsure about the cause of her migraines. She even skipped a trip to visit Thompson in Cleveland so she could get an MRI done in California. During the episode, Khloé revealed,

The MRI revealed that her migraines were not caused by any issues with her brain, but the episode did not end with any resolve for Khloé, both medically or romantically.

Khloé didn’t live tweet about the episode like she usually does, which is totally understandable. However, her sister Kim Kardashian stepped up with her own commentary. Kim didn’t reveal if Khloé found out any more about her health issues, but she did have sympathy for her sister.

The two-part finale concludes on June 30. Hopefully, Khloé finds some resolve in regard to her medical issues and everything else on her plate.