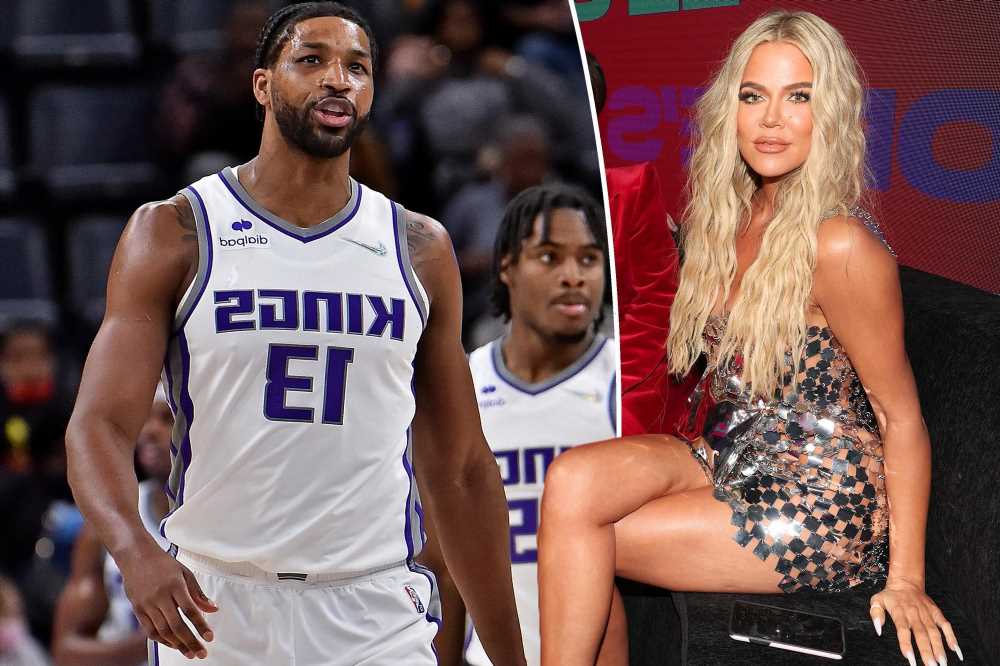 Farrah Abraham: ‘Womanizer’ Tristan Thompson should get a vasectomy

Khloé Kardashian didn’t allow Tristan Thompson to cast a shadow over her first public appearance since news of his paternity lawsuit scandal broke.

The “Keeping Up With the Kardashians” alum stunned at the 2021 People’s Choice Awards on Tuesday in a mini chainmail dress that left little to the imagination.

She was joined by mom Kris Jenner and sister Kim Kardashian, who took home the Fashion Icon Award.

Khloé, 37, looked unfazed by the drama in her personal life as she cheered on Kim, 41, and hung out with Ellen DeGeneres and her wife, Portia de Rossi.

As for the Sacramento Kings player, he’s been busy trying to silence his alleged baby mama Maralee Nichols with an emergency gag order request.

Page Six reported on Friday that Thompson, 30, is embroiled in a paternity suit with his personal trainer, who claims he impregnated her on his birthday in March while he was still romantically involved with Khloé. 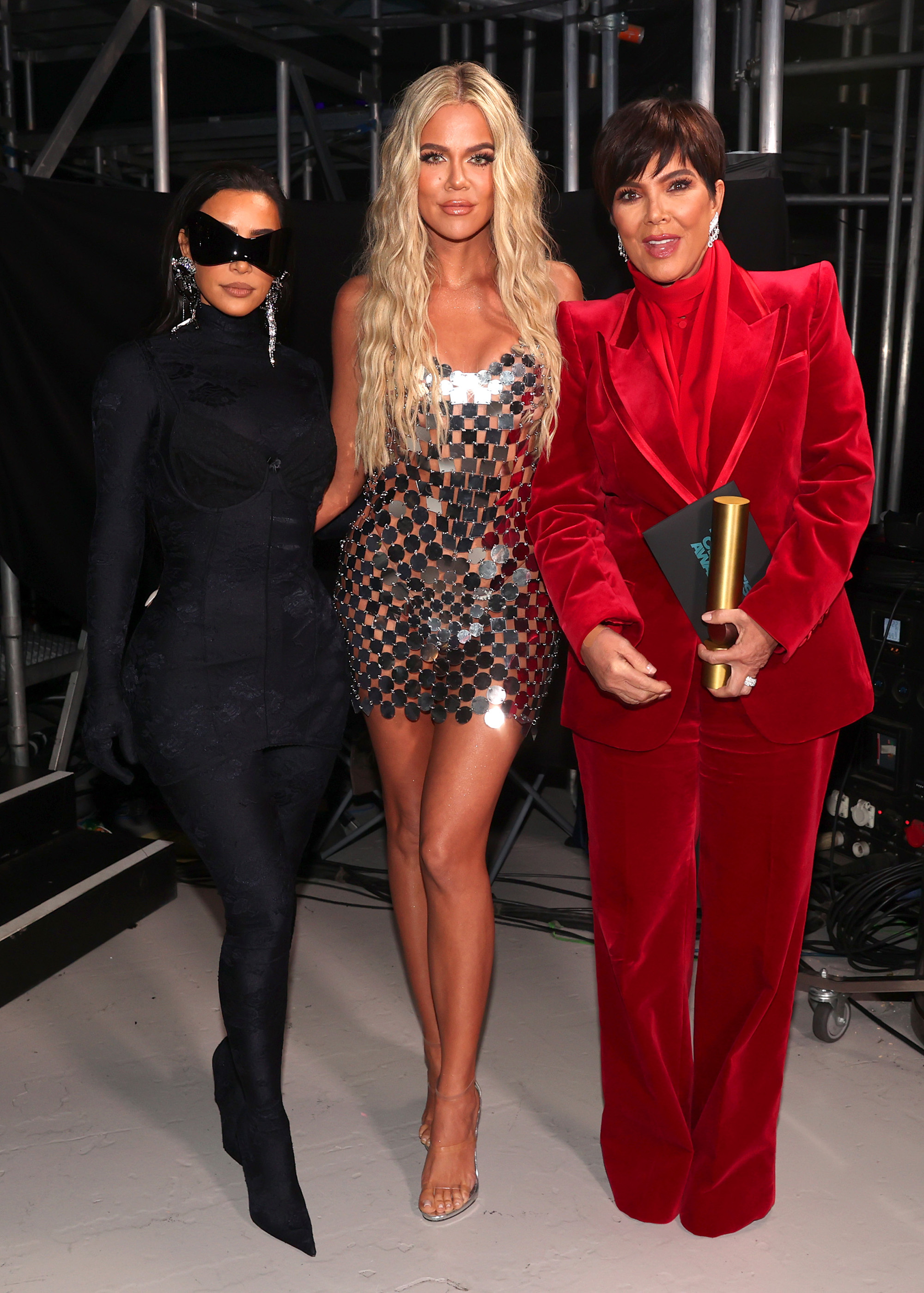 We confirmed that Nichols welcomed the baby boy last week, but it’s unclear if he has gone — or will undergo — genetic testing to prove he is Thompson’s son. The NBA star requested in a court filing that Nichols submit for testing, but as of mid-November, she hadn’t done it.

In a message purportedly sent by Thompson to Nichols that was included in a legal filing, Thompson appeared to threaten Nichols over child support, claiming she would be left with nothing unless she took the $75,000 he was offering. 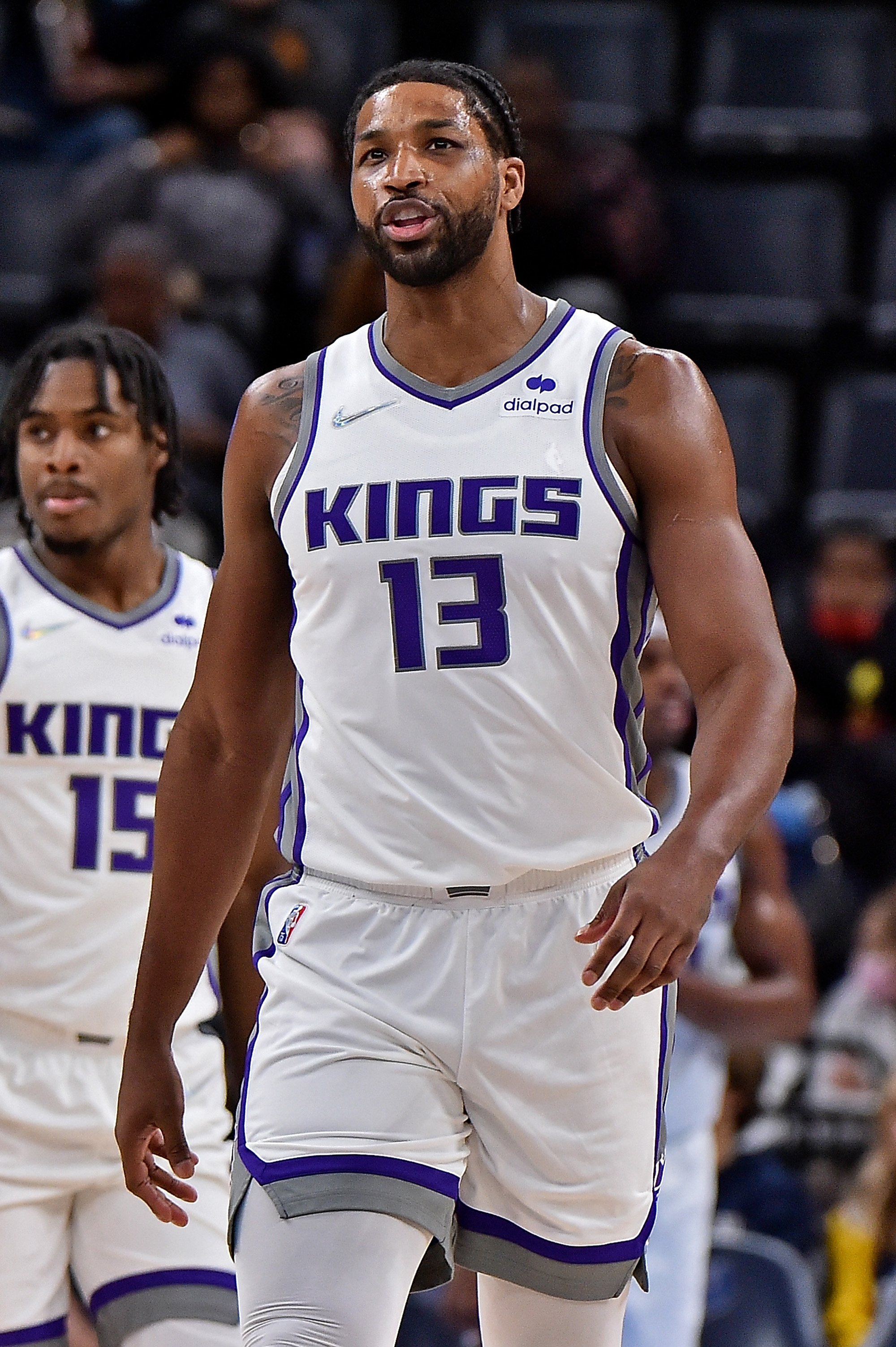 We broke the news at the end of June that the Good American founder had broken up with Thompson again after he allegedly cheated on her with Instagram model Sydney Chase.