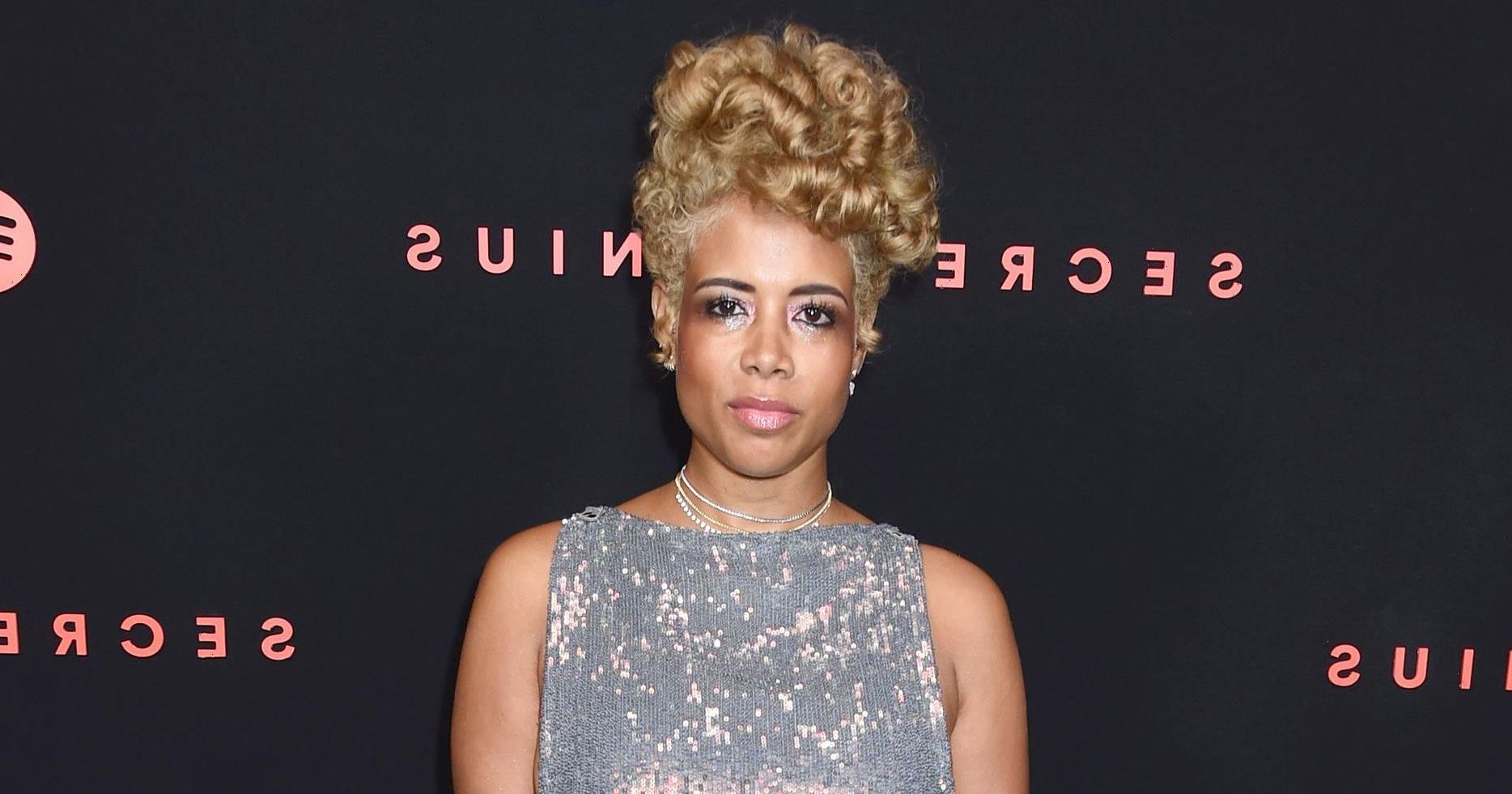 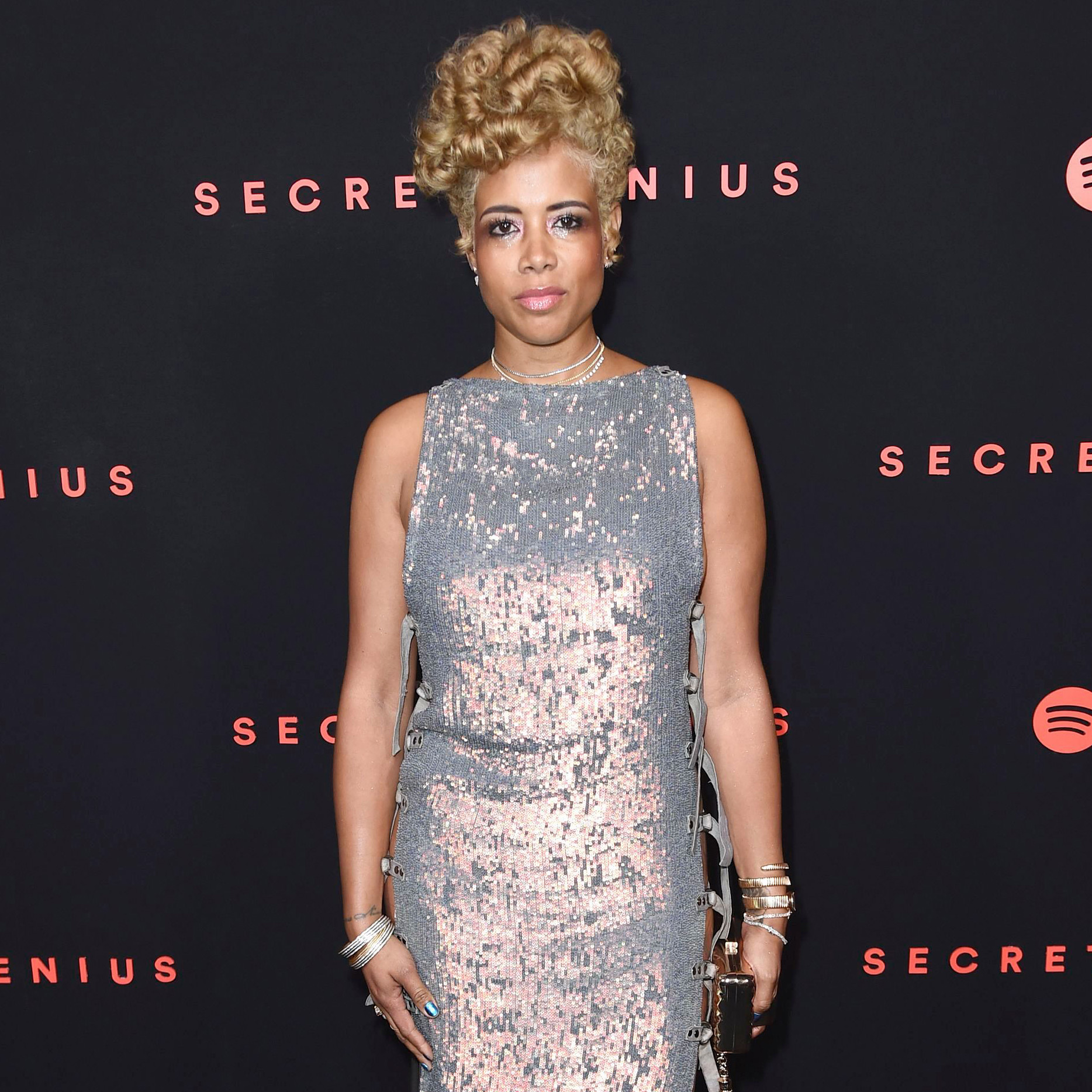 Gone too soon. Mike Mora, the husband of singer Kelis, has died after battling stage IV stomach cancer. He was 37.

A rep for the New York native, 42, confirmed the news to Entertainment Tonight on Monday, March 14. “Sadly, it’s true that Mike Mora has passed away. We would ask all to respect Kelis and her family’s privacy as of right now. Thank you,” the statement read.

Mora and the “Bossy” performer tied the knot in 2014. They went on to welcome son Shepard and a daughter, whose name has not been revealed, in November 2015 and September 2020, respectively. Kelis is also the mother of son Knight, 12, with ex-husband Nas.

The late photographer opened up about his health battle via Instagram in September 2021, revealing that he began experiencing symptoms one year prior. Mora described feeling the “worst pain” in his stomach, which he initially believed was an ulcer.

“[I had] loss of appetite. Pain in my back also started to creep in,” he wrote at the time, noting that he “finally decided to do something about it” and was diagnosed with advanced stomach cancer. “[I had] no idea what was about to come my way. Here I was, in a hospital bed, during the middle of the [coronavirus] pandemic. All alone.”

Celebrity Health Scares Through the Years

In a separate post, Mora reflected on using his platform to inspire others to stay strong through the “most unexpected situations.” He continued, “I never thought this could happen to me. At just 36, with 3 kiddos, and a wife that loves me. I want to be able to help those that might be experiencing something like this — a life altering disease full of questions and doubt- maybe, hopefully. By showing that it’s possible to make it through.”

Mora added: “You always see people post about how life is too short. How you should reach out to those you love no matter where life has taken you. It is the truth. Don’t take your time here, your time with friends, family, for granted. S–t can be over just like that! … The story will continue. Love you @kelis.”

In October 2021, he thanked those who supported him and his family with “words of encouragement” in their time of need. “I am so grateful,” Mora wrote in a social media statement. “It’s been emotional. But overall I think it’s making me stronger. … I have never had so many messages in my life. [Love] to all.”

Most Shocking Celebrity Deaths of All Time

Following the news of his death, tributes from friends and fans of Mora began to flood social media. On Monday, Evan Ross reposted a thoughtful message from artist Brian Bowen Smith via his Instagram Story.

“Saddened to hear the news about our dear friend Mike passing away last night. Working with you was such a pleasure,” Smith wrote. “I loved all of your questions and your passion for your family and photography. Reminds me of me. Sending love to his wife and family. Mike had been sick for a minute but he loved being on set. Today we will be thinking of you at every frame. Great example of why you need to live every day to the fullest. And be great full for every day your [sic] here. Love you MM.”

Kelis, for her part, has yet to publicly address her loss.