The Hottest Looks From the 2022 BET Awards Red Carpet

Keke Palmer says the comparisons between herself and Zendaya are “a great example of colorism.”

After a now-viral tweet noted that the actresses “were both child-stars, but their mainstream popularity is very different,” the “Akeelah and the Bee” star responded to the statement.

“A great example of colorism is to believe I can be compared to anyone,” the Illinois native, 28, tweeted Sunday. “I’m the youngest talk show host ever. The first Black woman to star in her own show on Nickelodeon, & the youngest & first Black Cinderella on broadway.”

Palmer called herself an “incomparable talent,” adding, “Baby, THIS, is Keke Palmer.”

The “Turnt Up With the Taylors” alum concluded, “I’ve been a leading lady since I was 11 years old. I have over 100+ credits, and currently starring in an original screenplay that’s the number one film at the box office #NOPE. I’ve had a blessed career thus far, I couldn’t ask for more but God continues to surprise me.” 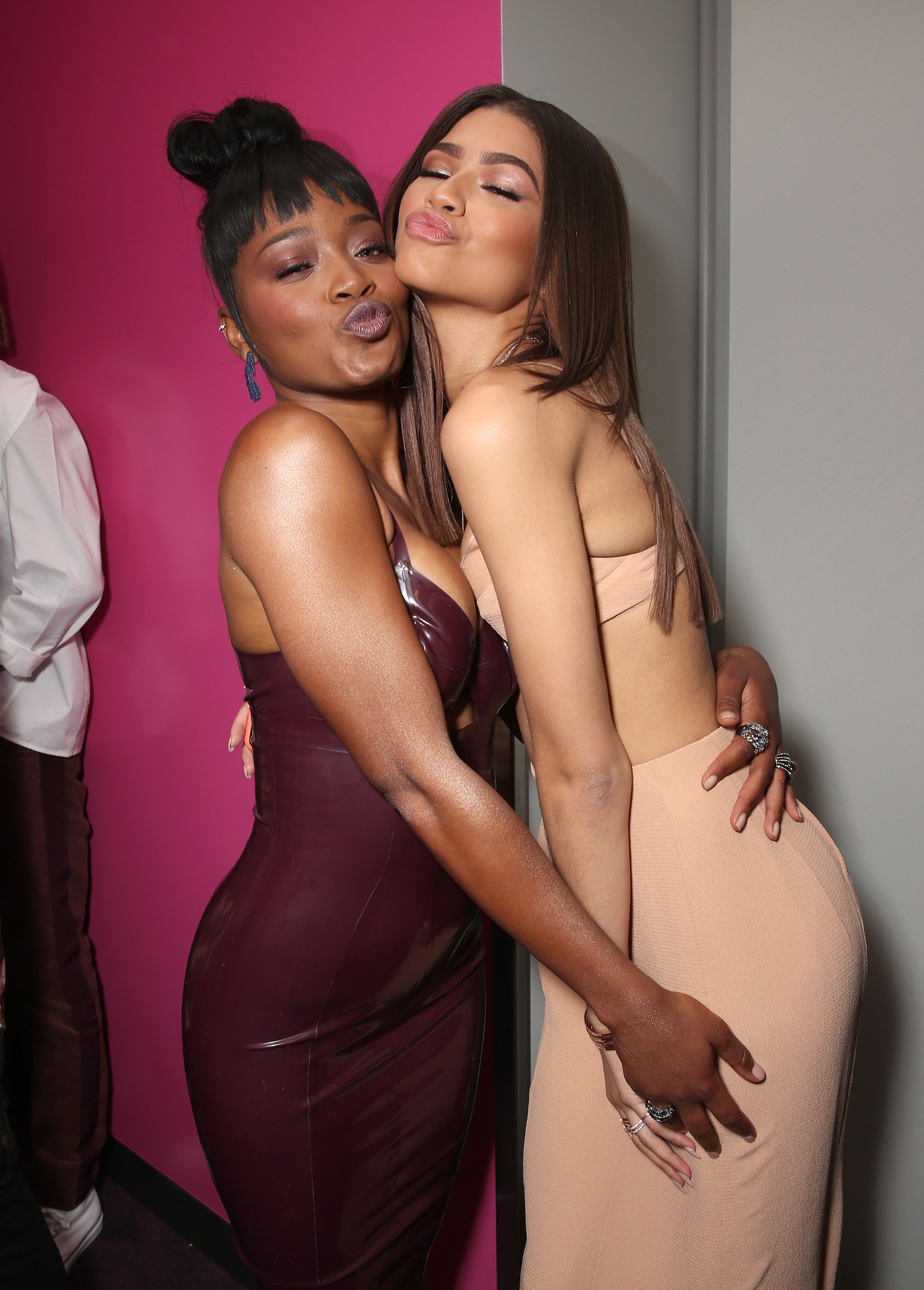 While Zendaya, 25, has yet to address the viral tweet, she did discuss colorism in Hollywood at BeautyCon 2020, calling herself the industry’s “acceptable version of a black girl.” 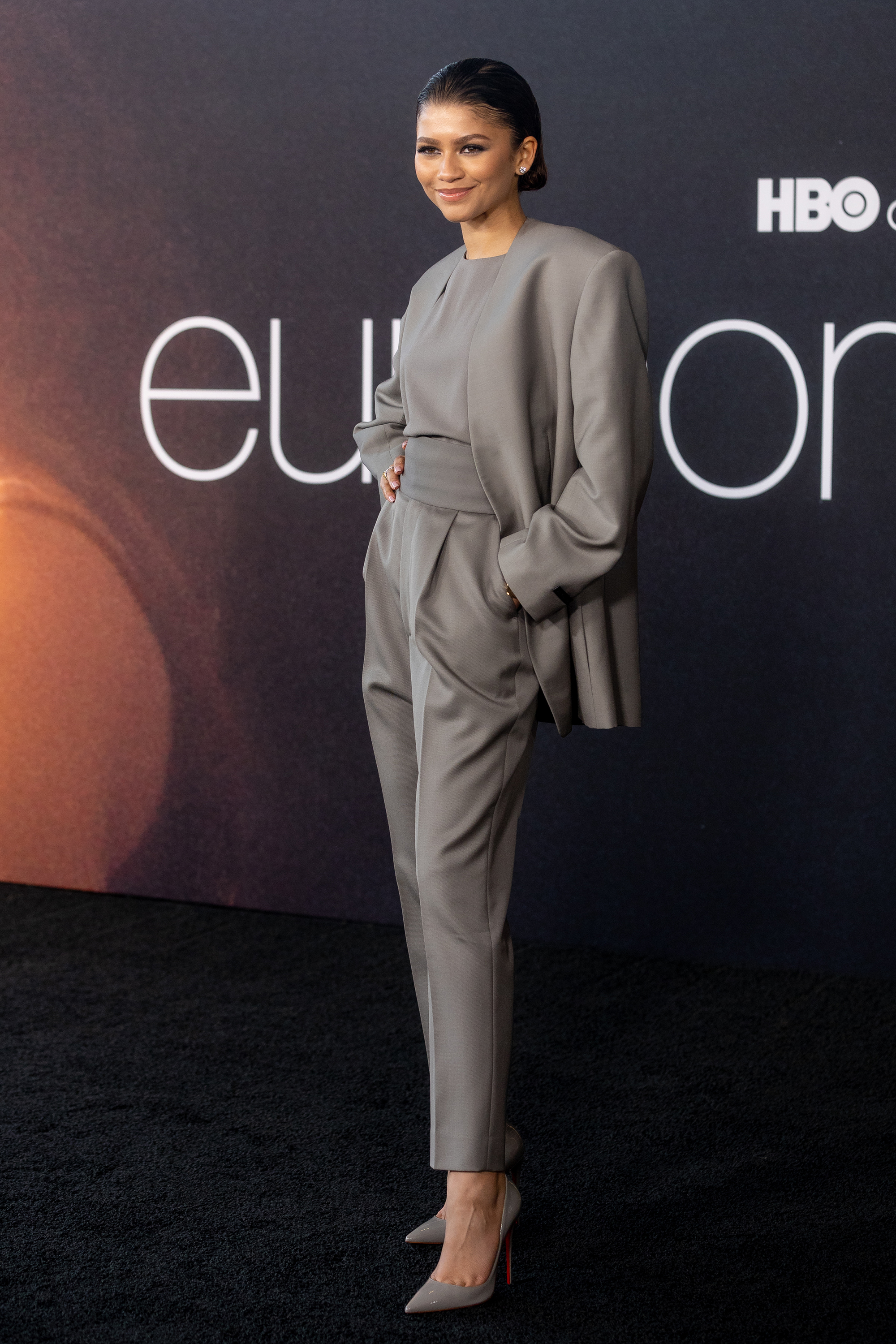 The “Shake It Up” alum said, “As a black woman, as a light-skinned black woman, it’s important that I’m using my privilege, my platform to show you how much beauty there is in the African American community.

“We’re vastly too beautiful and too interesting for me to just be the only representation of that,” the “Euphoria” star continued at the time. “What I’m saying, it’s about creating those opportunities, sometimes. You have to create those paths.”

Palmer shared her support for Zendaya’s career in a June 2014 tweet after the California native was cast to play late singer Aaliyah in a Lifetime biopic, a role she later turned down.

Zendaya explained the following month via Instagram that her exit from the project “had nothing to do with the haters,” saying, “The production value wasn’t there.”