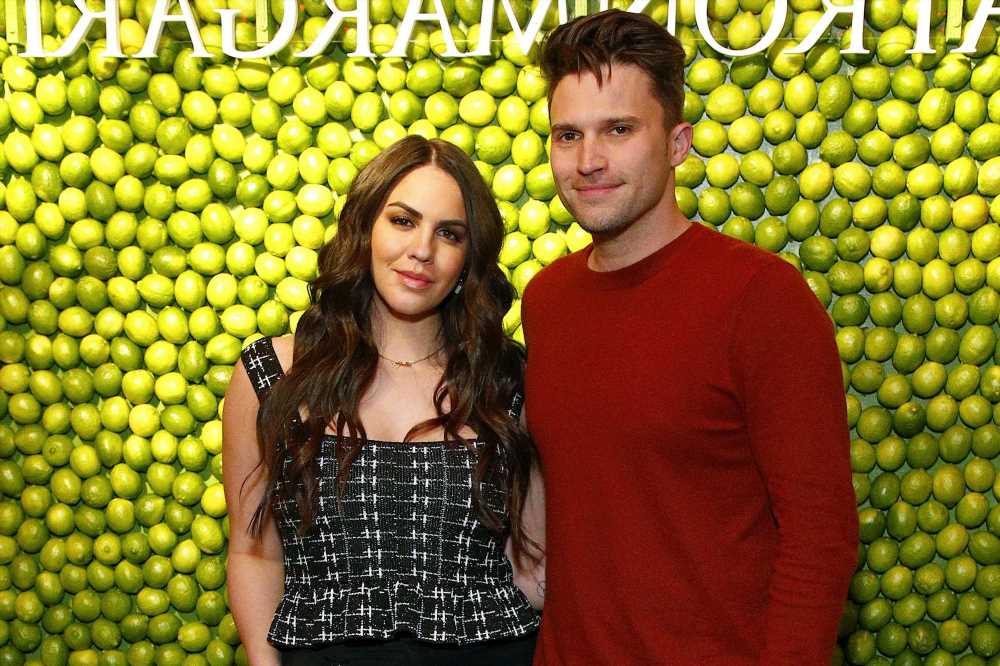 “Vanderpump Rules” star Katie Maloney revealed she had an abortion early in her relationship with her now-husband, Tom Schwartz.

Maloney explained her decision in Tuesday’s episode of the Bravo reality show as she prepared to visit a fertility clinic and was asked on a registration form whether she had been pregnant before.

“I knew I wanted to have kids. But I just knew that was not the time in my life,” Maloney, 34, recalled of undergoing the procedure 10 years ago. “And now, it’s something that we are ready for when it happens.”

Schwartz, 39, said he felt comfortable sharing their story because they made what they felt was “the best decision at the time.”

The couple had been together for about a year when Maloney had her pregnancy terminated, and Schwartz said they were still “uncertain” about their future together. She echoed that she wasn’t sure if their relationship could have survived with a baby. 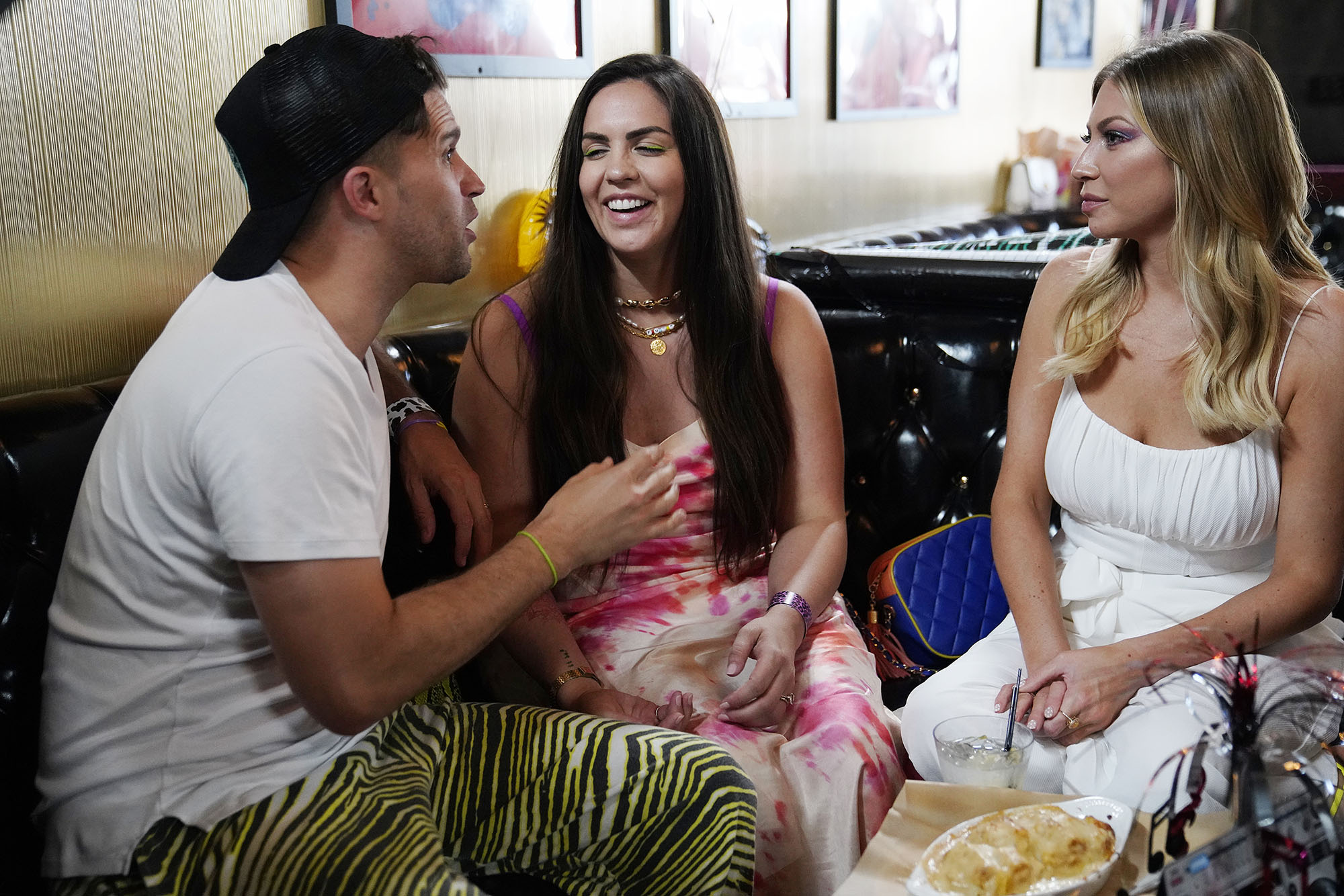 Maloney then admitted she was scared Schwartz was going to “leave” her if they kept the baby.

“Tom and I’d been together for a year, and it was not pretty. Like, we fought all the time,” she said in a confessional. “I wanted it to work out, but I was just like if anything, he’s going to leave and I’m going to be a single mom. Everyone, every woman, every person should be able to decide what’s best for them.” 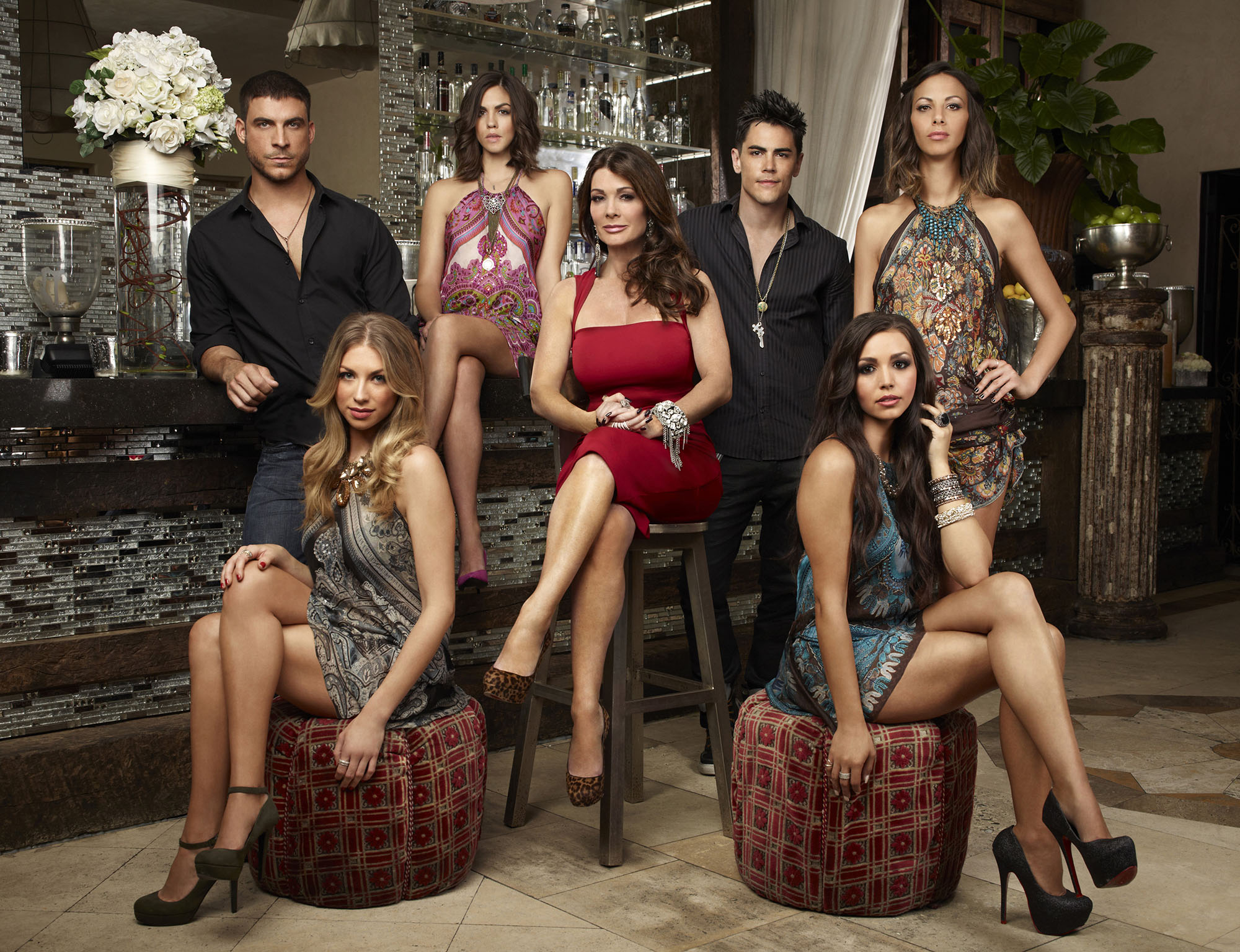 Schwartz, on the other hand, said he would have “manned up and found a way to make it work” if that’s what Maloney wanted.

The reality stars married in August 2016 but did not legalize their union until July 2019.