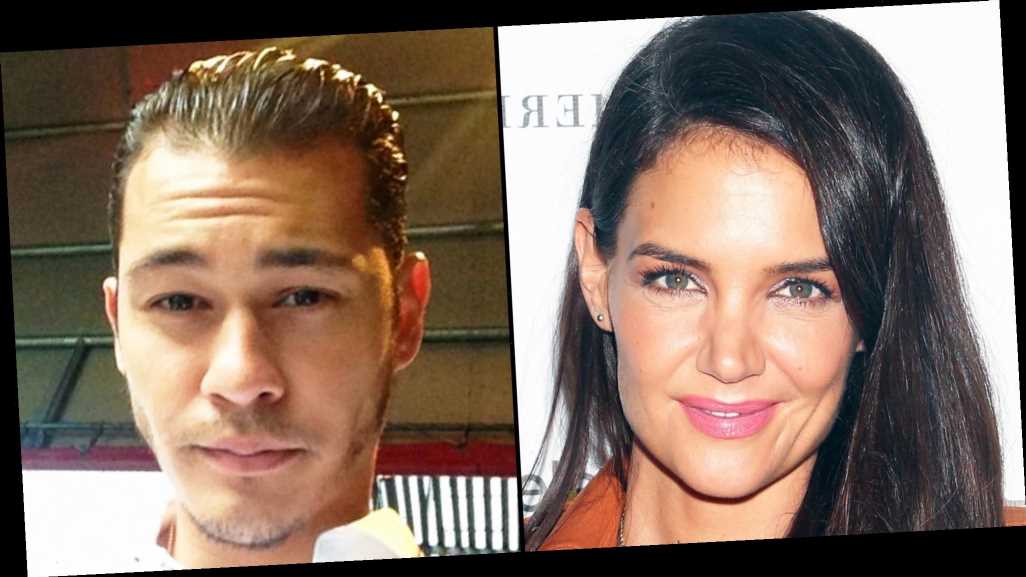 New beau? Katie Holmes was all smiles when she was spotted out to dinner with chef Emilio Vitolo just one year after her split from Jamie Foxx.

Katie Holmes and Jamie Foxx: The Way They Were

Photos obtained by TMZ show the Dawson’s Creek alum, 41, grinning and laughing as she drank wine with Vitolo, 33, at Mediterranean restaurant Antique Garage in the SoHo neighborhood of Manhattan on Tuesday, September 1. 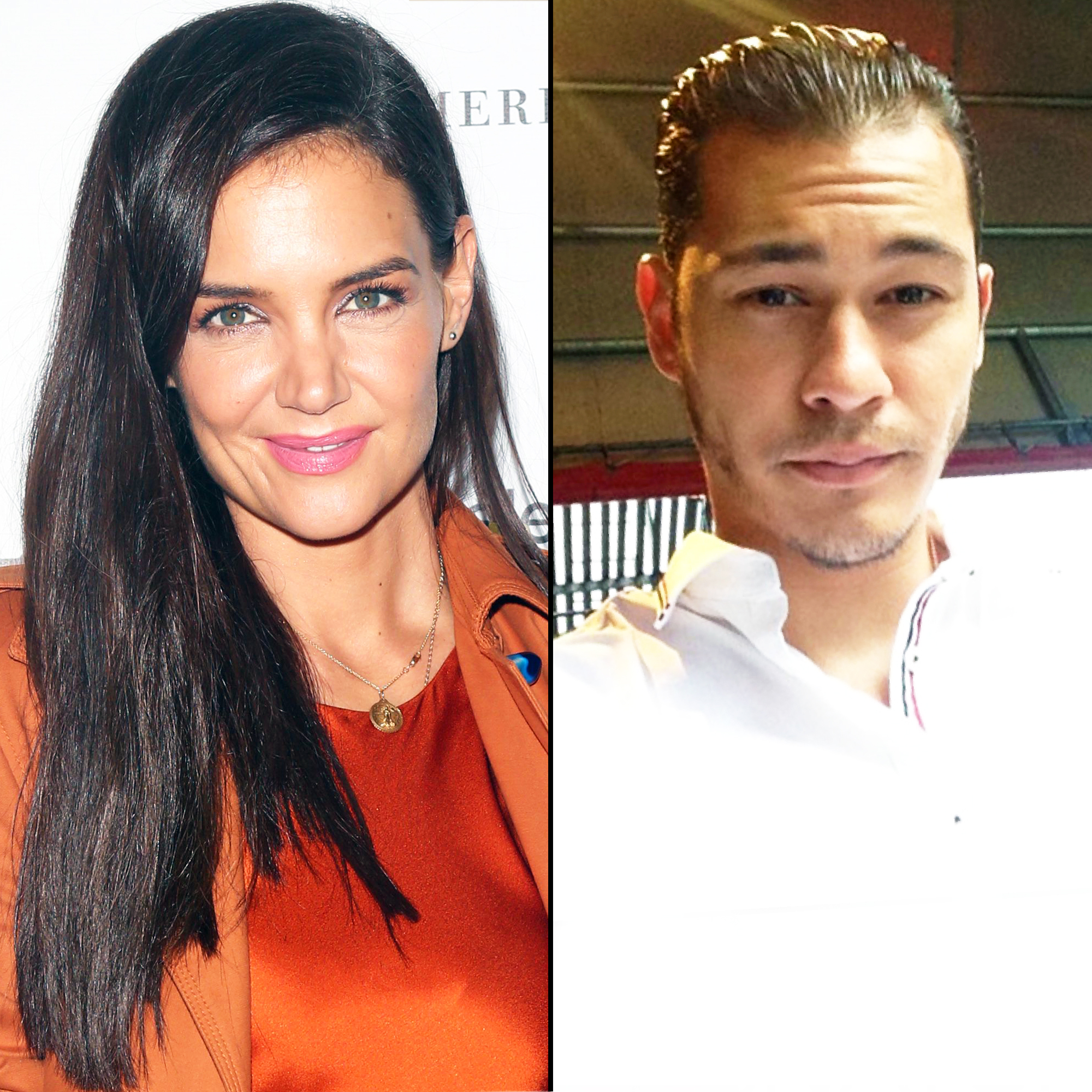 The twosome dressed casually for the outing with Holmes wearing a tank top and jeans and the restaurant owner donning a white T-shirt and jeans. Vitolo works at Emilio’s Ballato in SoHo, which was bought by his father, Emilio Vitolo Sr., in the early ‘90s. The restaurant boasts A-list customers such as Whoopi Goldberg, Joe Jonas, Justin Bieber, Rihanna and Bradley Cooper.

Holmes previously dated Foxx, 52, for six years before their split in August 2019. Us Weekly broke the news in March 2015 that the pair had secretly been dating for two years. A source told Us in April 2019 that despite their long relationship, they had no plans to get married.

“Katie and Jamie live a very private lifestyle and intend to keep it that way,” the source said at the time. “They don’t plan on getting engaged anytime soon because they’re happy with how things are right now.”

The pair sparked split speculation in August 2019 when the Ray star was spotted out with two different women in the Los Angeles area. Later that month, Us confirmed the duo called it quits on their relationship — and Holmes was the one who pulled the plug.

A source told Us at the time that the former couple were living very “different lives,” which ultimately led to their breakup. “His partying ways don’t fit with hers as she’s focused on raising her daughter and working,” an insider said at the time.

As for Foxx, the Django Unchained actor has been linked to several women since his split from Holmes, including singer Sela Vave, model Dana Caprio and Kate Beckinsale. He denied rumors that he was dating Vave, 20, in August 2019.

“I’m not no old n–ga out here with no young folks,” he said in an Instagram Live video. “You understand what I’m saying?”

Beckinsale, 47, also shut down speculation that she was dating Foxx in November 2019. “I would like to point out that standing next to someone does not mean I am dating them,” she wrote at the time via Instagram. “Currently in line at the dry cleaners and if that’s true I’ve got a hell of a problem.”