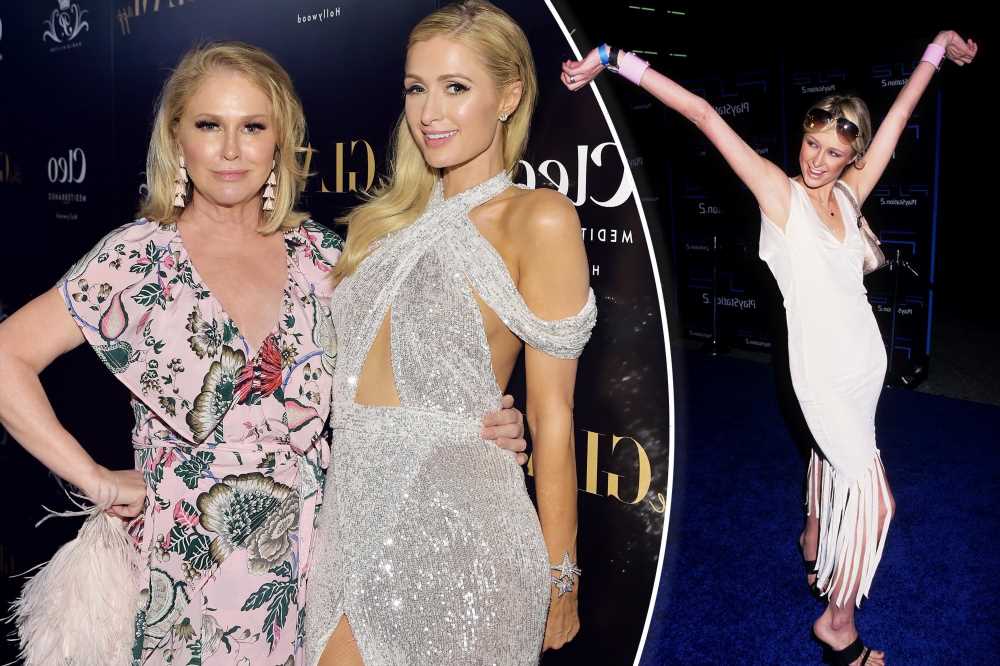 Kathy Hilton explains her tablecloth couture: ‘I was roasting’

Why is Kathy Hilton wearing a tablecloth?

Kathy Hilton can always count on us.

The “Real Housewives of Beverly Hills” star revealed that she used to call the New York Post to track down her older daughter, Paris Hilton, whenever she was out partying and nowhere to be found.

“This is the way I lived for years,” she continued. “My husband [Rick Hilton] had to get up and work in the morning. So eventually he’d go to sleep. But I was up waiting all night.”

Kathy added that she was “actually worried” about Paris, 40, for a good while, as she sometimes wouldn’t come home for days at a time.

“She was sneaking out and she’d go missing and I wouldn’t be able to find her,” Kathy remembered. “Let’s put it this way — it got very out of control and I was scared for her. And my husband was very scared for her. And, you know, those nightclubs go on all night.”

Kathy continued on, admitting that she lost a lot of sleep over it.

“How about for two days not knowing where your daughter is, and once hearing blood-curdling screaming, and then the phone hangs up,” she recalled. “There’s a lot of stuff people don’t know. And I did get some flack. Well, trust me. I did what I had to do.” 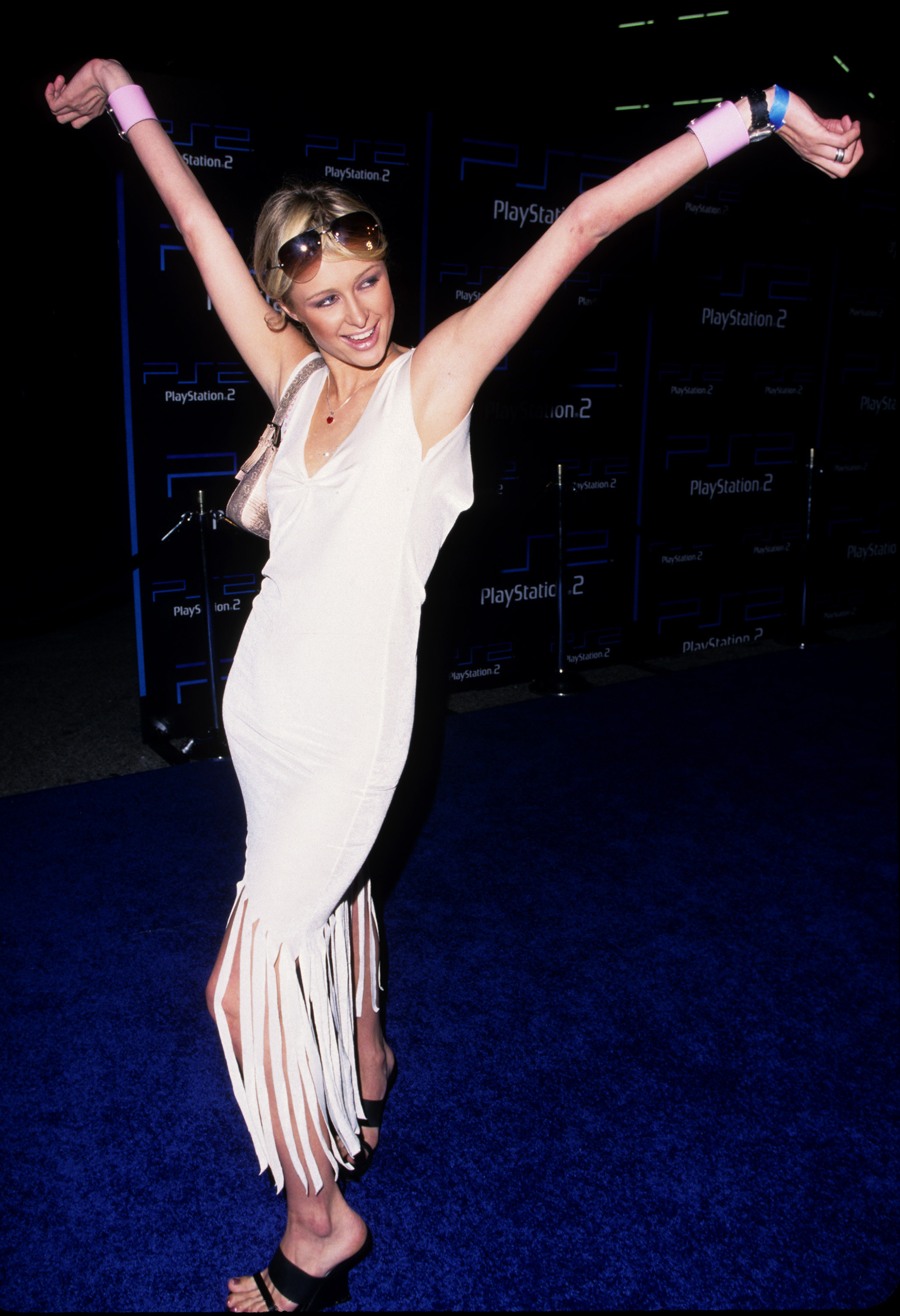 Kathy was seemingly referencing her decision to send Paris to Utah’s Provo Canyon School – the boarding school for “troubled youth” where Paris alleged she was physically abused.

“The staff would say terrible things. They were constantly making me feel bad about myself and bully me. I think it was their goal to break us down. And they were physically abusive, hitting and strangling us,” Paris claimed in August. “They wanted to instill fear in the kids so we’d be too scared to disobey them.”

Paris said she does not fault her parents for sending her to the school, as they had no idea how allegedly bad it was there.

“They just thought it was a normal boarding school,” Paris told Hollywood Life. “I think a lot of parents just have no idea what’s happening at these places, but there’s serious abuse that’s happening.”