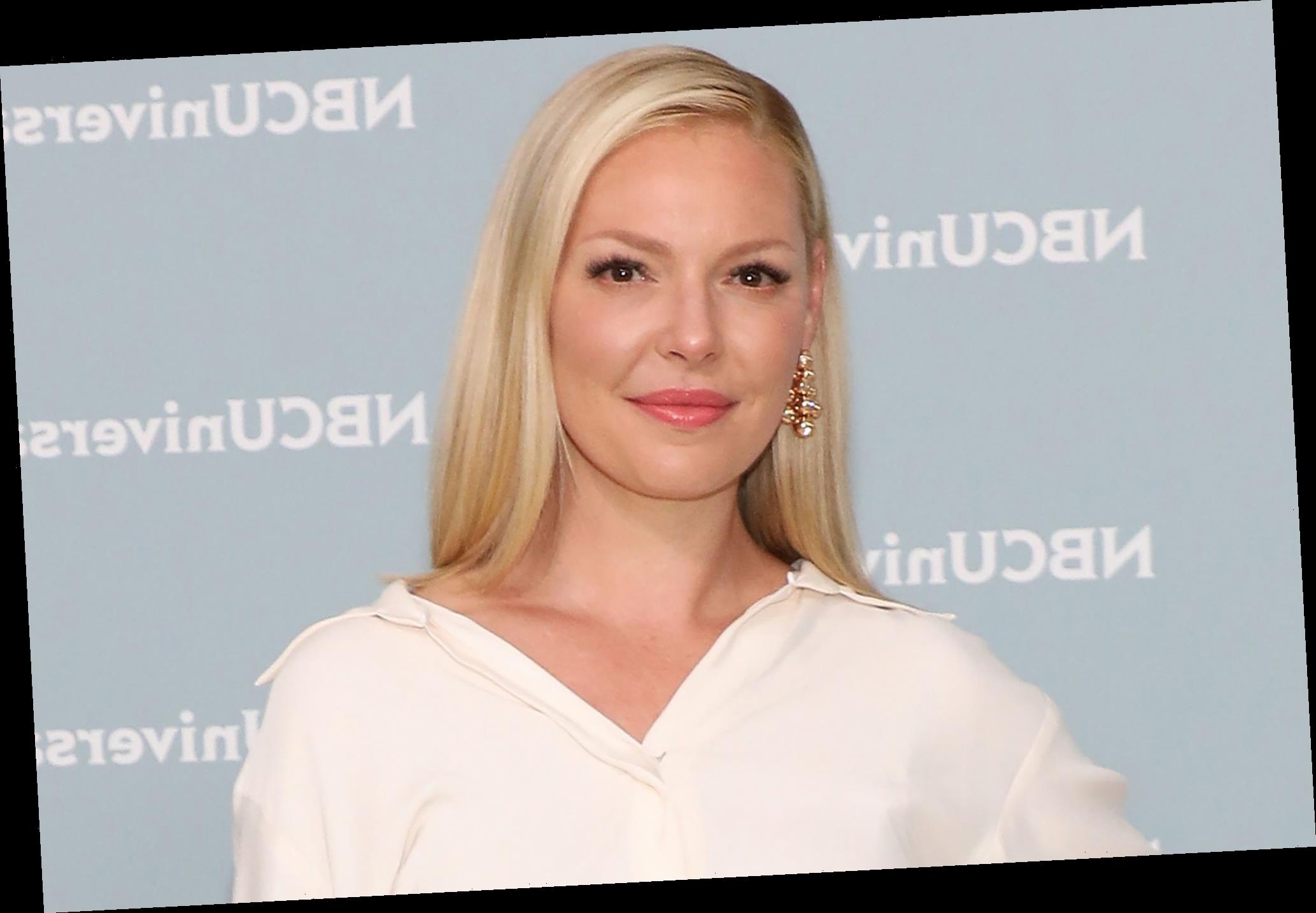 Katherine Heigl recalls ‘wanting to be dead’ amid anxiety battle

Hollywood stylist dishes on the worst stars to work with

Katherine Heigl prefers to be addressed as “Katie” off-camera.

The actress revealed her preferred name during a recent interview on “The Drew Barrymore Show,” saying that she only uses Katherine in professional settings.

“No one calls me Katherine. It sounds much more sophisticated right?” she told Barrymore, adding, “Like an adult named Katherine.”

Heigl expressed that she likes differentiating her career from her own life.

“It helps me separate my work from me if that makes sense,” she said “I just had to embrace it.”

“I think Katherine is so regal… and then Katie is like super cute and smiley,” Barrymore said. “Do you feel like you have those two women running around inside you?” 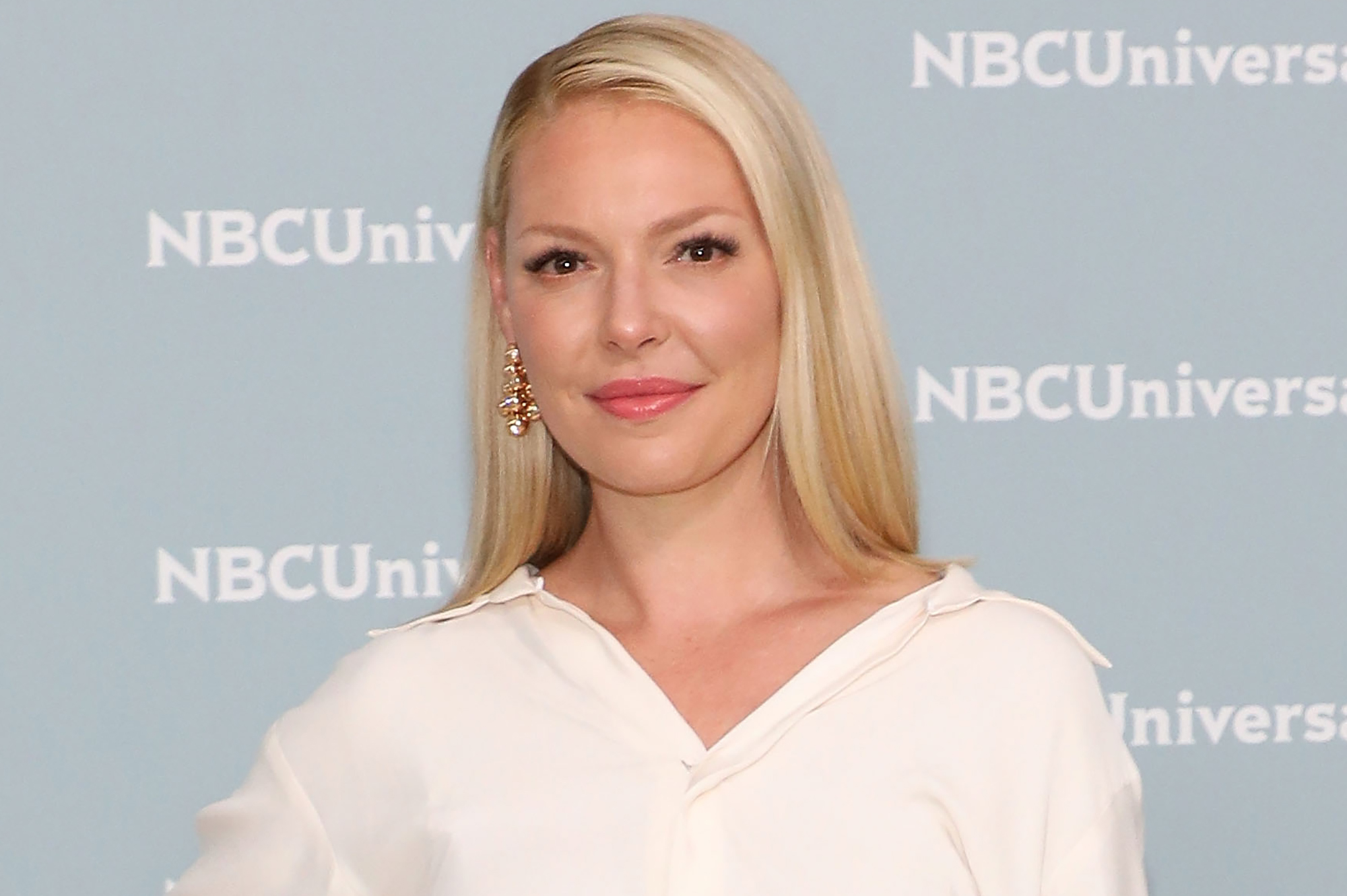 Heigl responded, “I do. I do feel that way. I feel like I can present as Katherine when I need to but most of the time I am just Katie.”