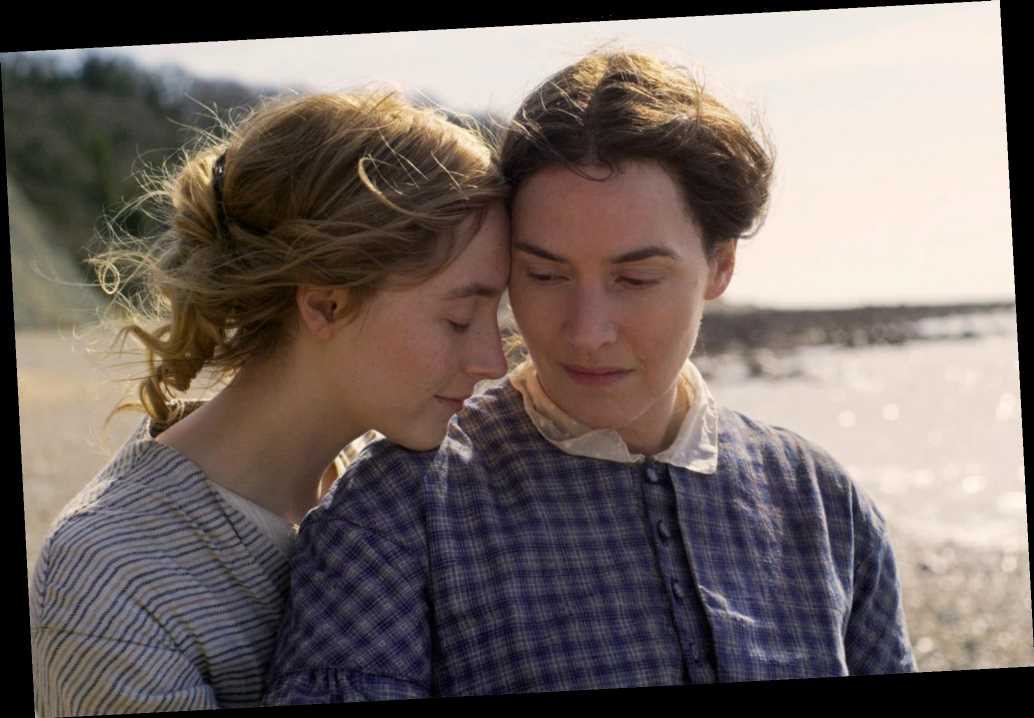 She ended her birthday with a bang.

Kate Winslet devised a salacious way to celebrate the 26th birthday of “Ammonite” co-star Saoirse Ronan — by rescheduling the shoot for their steamy sex scene in the flick to coincide with the occasion.

“I just wanted her to have, frankly, a great memory in her film life, regardless of how the scene played out or the movie turned out,” the “Titanic” star told Entertainment Weekly of the unorthodox birthday gift.

In accordance, the “Sense and Sensibility” star asked the production team to reschedule the titillating shoot, which was choreographed entirely by Winslet and Ronan without any rehearsals or anything blocked beforehand, EW reported.

Having someone strip to their birthday suit on their b-day might sound unconventional, whether for a movie or not. However, Winslet said she “knew that it would be [great] just because of the experience that we would share together,” and reportedly went into the shoot with the knowledge “that it would be very equal.”

“Ammonite,” which also stars Gemma Jones and Fiona Shaw, is being touted as a front-runner for the much-postponed 2021 Oscars.

Winslet has spoken out before about being protective over younger Hollywood stars, telling Vanity Fair in September that she once stayed on set late while filming the upcoming HBO limited series “Mare of Easttown” to ensure Angourie Rice, 19, was safe on set during an intimate scene.

“I actually ended up being in the trunk of the car, screwed up in a little ball, just so they weren’t alone in the car with two men who, by the way, are completely lovely, respectful, seasoned camera operators,” she said. “But still, she was young and it was a potential trigger moment for her. I didn’t want for her to feel that way.”