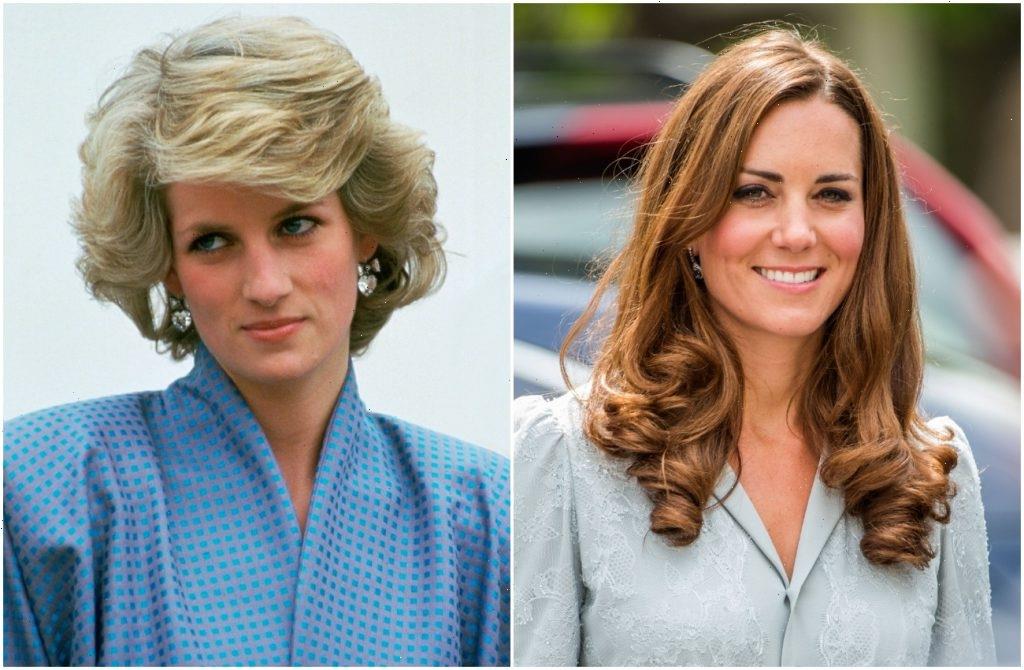 Kate Middleton has often been compared to her late mother-in-law, Princess Diana. However, Kate’s royal behaviors are not always the same as Diana’s. In fact, according to a royal expert, when Kate joined the royal family, she reportedly agreed to not do some of the things Diana did.

Kate Middleton has been thriving as a royal

Diana was one of the most popular royals of the 20th century. She was known for her groundbreaking humanitarian work.

Kate has made a name for herself as well. Since marrying Prince William, she has committed to raising awareness for mental health and child development. In particular, Kate spearheaded a campaign to focus on the early years of childhood by promoting research and discussions about this subject.

Kate also continued working while the United Kingdom was under lockdown due to the coronavirus (COVID-19) pandemic. Royal author Katie Nicholl believes Kate’s popularity increased during this time.

“I think some people might say that the lockdown that we’ve experienced here—well, three of them—in many ways was the unlocking of Kate,” royal expert Katie Nicholl said to 60 Minutes Australia in May 2021. “I think that the public got to see more of the true duchess than they’ve ever been able to see before.”

According to YouGov, Kate is one of the most popular royals today—just behind Queen Elizabeth and Prince William.

Kate Middleton reportedly agreed to not be like Princess Diana

Although the public liked some things Diana did, the royal family reportedly instructed Kate to learn from some of Diana’s mistakes. For example, Diana outshone Prince Charles at many events, which was not something the royals received well. She also talked to the press a lot.

“She [Kate] has entered into a Faustian pact,” expert Andrew Pierce said in the documentary Chasing the Royals (via Express). “She will be quiet, she will be obedient, she’ll be dutiful. She will look beautiful. She’ll do the right thing. And if she gets too bored — too bad.”

Pierce continued, “Buy another tiara, bake some more cakes, have another party in Wales, hold a banquet, do some charity work, be a lady who lunches — but you’re not going to rock the boat, you’re not going to brief the media. And, unlike Diana, you will not talk to the media directly or indirectly.”

In fact, Kate’s approach to royal life has been compared to that of Queen Elizabeth’s.

Meghan Markle has been compared to Princess Diana

For example, Meghan stepped down as a senior royal in early 2020. Since then, she and Prince Harry have been speaking to media outlets about their struggles in the royal family. The couple did not hold back in criticizing some of its members.

Both women also accused the royal family of not supporting them mentally. Diana admitted to having postpartum depression and was called “unstable.” Meanwhile, Meghan claimed the royal family did not protect her from negative press and made racist remarks about her son.