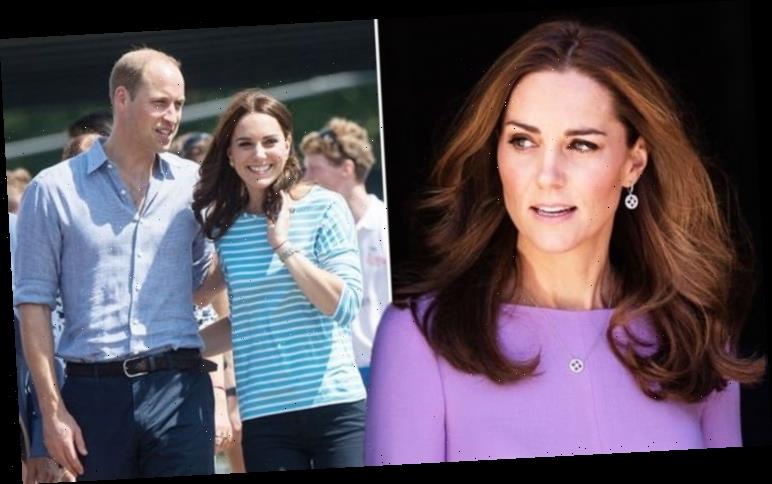 Kate Middleton and Prince William, both 38, will regularly attend official engagements together. When they have been seen in public, a body language expert explained a notable change in their relationship. What does their body language show?

Kate joined the Royal Family when she married Prince William on April 29, 2011.

Like many who marry into the family, Kate took on a senior position as a full-time royal.

In this role she has supported the monarch and joined Prince William at events across the world. 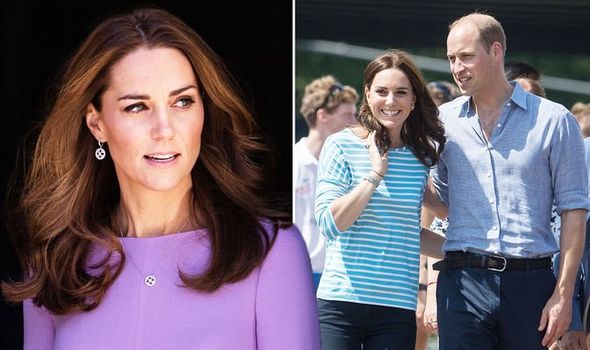 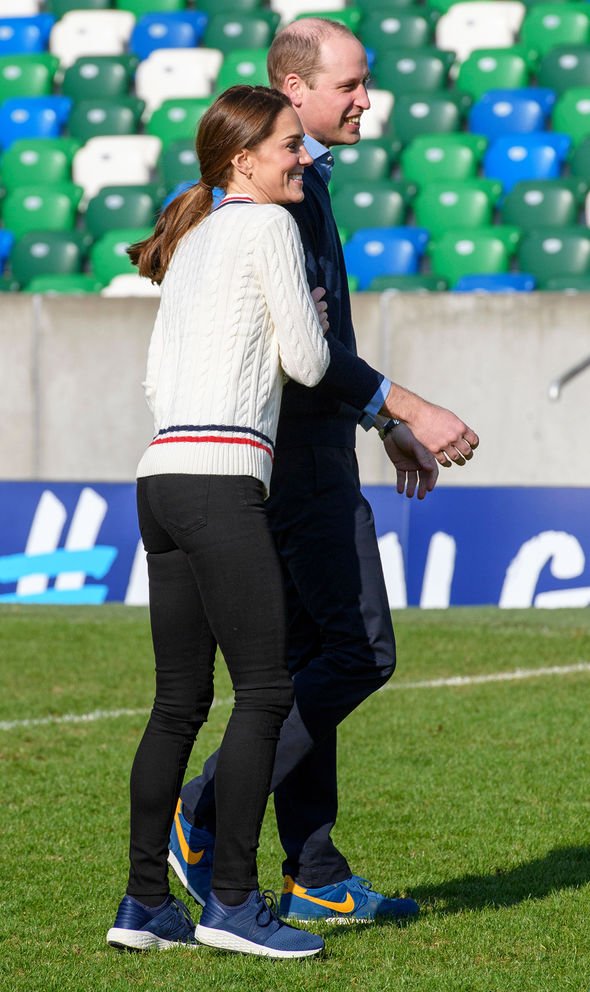 Most recently, Kate and William have been meeting with various establishments and charities to discuss the impacts of the coronavirus crisis.

While the royal couple have been together for many years, they have not always been publicly affectionate.

This could be down to Prince William’s senior role, as he is second in line to the British throne.

She said: “Kate and William’s public displays of affection, or PDAs, have increased during their marriage.

“William’s inherited status meant there was no need for any power-posturing, but Kate has always been careful to look traditionally, pitch-perfect regal.

“Her growing confidence in their well-defined double-act has led her to de-royal slightly now though, and relax to show her more casual and fun side.

“This seems to have been picked up by William who is also looking much less cautious and more relaxed recently.” 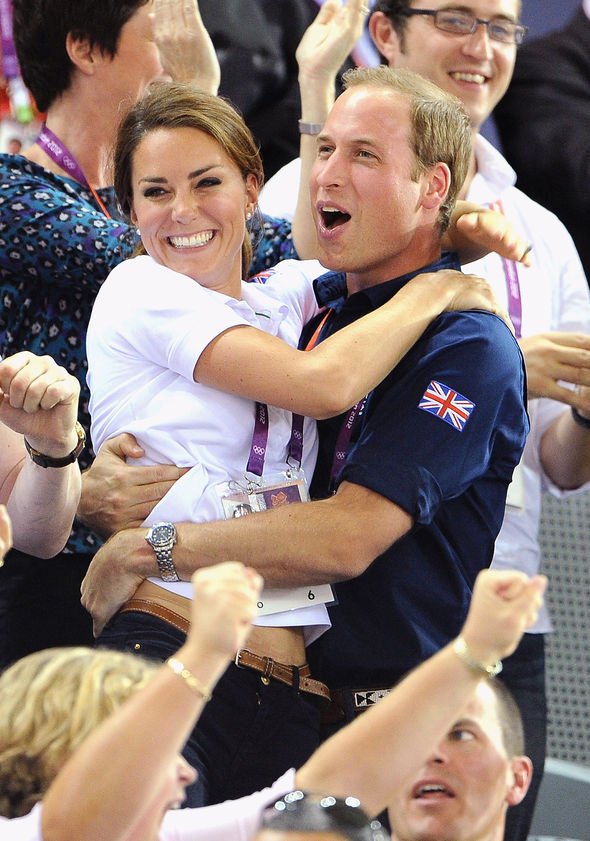 Judi suggested Kate has grown in confidence and Prince William may have become more relaxed.

These changes could have made the Cambridges feel at ease being affectionate in public.

The expert explained they have continued to show this side to them in a number of different ways.

For example, the pair have often shown off their playful sides when taking part in sports. 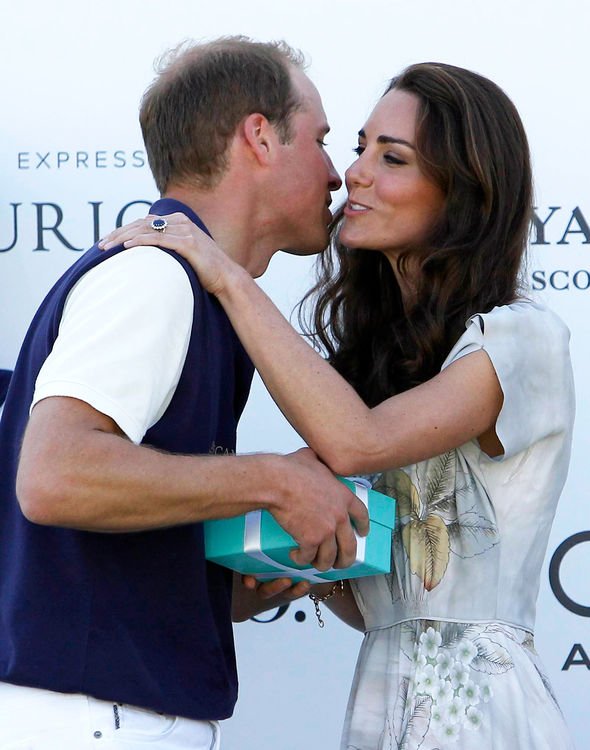 “Kate and William’s PDAs have been rare and subtle,” Judi explained.

“But their even-handed mirroring traits and their subtler tie-signs and fun competitiveness have shown more dimensions in terms of romantic affection.

“The Cambridge’s PDAs have increased with time, but their initial masking was probably down to William’s passionate desire to avoid the kind of soap opera publicity that surrounded his parent’s marriage.”