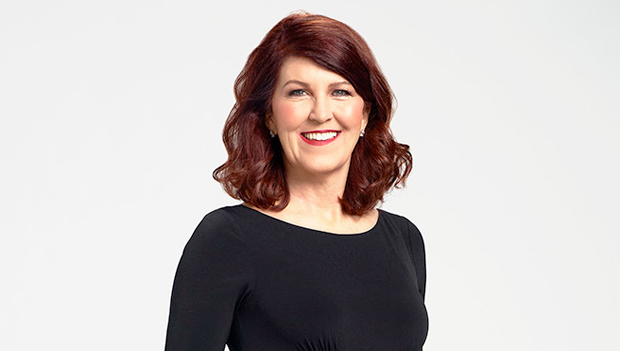 Kate Flannery is a pro when it comes to comedy, but what about dancing? The actress is a celebrity contestant on ‘DWTS’ season 28 and will be showing the world her moves in the ballroom this season.

Kate Flannery, 55, is taking her talents to the ballroom for Dancing With the Stars season 28. The actress is competing on DWTS alongside Kel Mitchell, James Van Der Beek, Hannah Brown, and more this season, which premieres Sept. 16. Before the ABC series gets up and running, you need to get caught up on all things Kate. If you love The Office and comedy, then you probably know about Kate. If not, here are 5 key things to know about her.

1. Kate is best known for her role on The Office. Kate played Meredith Palmer on the hit NBC comedy series from 2005 to 2013. Meredith was an original character created for the U.S. version of The Office. Kate starred alongside Steve Carell, John Krasinski, Rainn Wilson, Jenna Fischer, and more. Since The Office ended, Kate has appeared on a number of TV shows like New Girl, American Housewife, and Young Sheldon.

2. Kate met her partner on the set of The Office. The actress started dating Chris Haston in 2006. He worked as a stills photographer on The Office.

3. She is a twin! Kate’s twin sister is not in the entertainment business. She is a social worker.

4. She’s friends with actress Jane Lynch. Kate has been touring with the Glee star since 2013. Their latest show was titled Two Lost Souls and was the perfect mixture of comedy and music.

5. Kate’s also had a music career. The actress was featured on Jane’s Christmas album, A Swingin’ Little Christmas, which was released in 2016. Kate was also a member of the band Mono Puff.