‘Liz Taylor was a klepto, Mother Teresa a tough old bitch’ and other musings from David Bailey’s memoir

Kate Burton — whose father, Richard Burton, was married (twice) to famous actress Elizabeth Taylor — said her stepmother always made her feel at “home.”

“I think that she truly welcomed me from day one,” she tells Page Six in a recent interview, adding that when the pair first married in 1964, Taylor already had three children from previous relationships, but still made her feel like she was part of the family.

“I mean, these were my siblings,” the “Inventing Anna” actress, 64, explains. “They are still my siblings, we’re still very, very close. So she in an overall way just welcomed me. She made me feel so at home.” 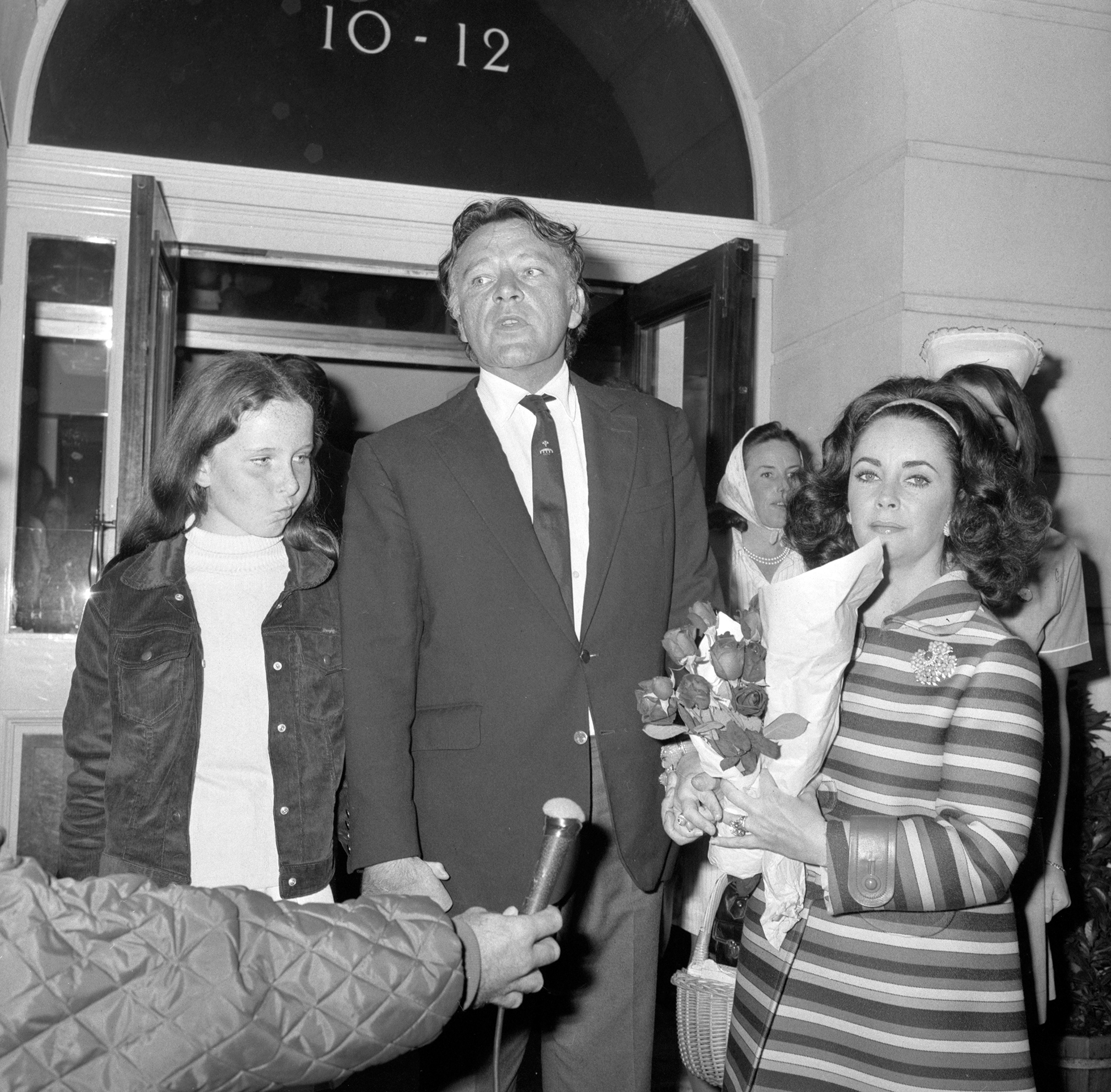 Taylor and Richard — who adopted a daughter named Maria during their marriage — wed in 1964 when Kate was around 7 years old and called it quits for the first time in 1974 before remarrying in 1975 and splitting for good in 1976.

Kate’s real mother, actress Sybil Williams, also had a daughter with Richard named Jessica who was hospitalized at 6 years old with schizophrenia and autism.

The “Grey’s Anatomy” actress describes Taylor as “so much fun and so warm and had a dry, hilarious sense of humor and always just looked for joy. I mean, she was really a joyful person.”

She calls Taylor’s metamorphosis into an AIDS activist “remarkable” and “staggering,” before noting that her ten grandchildren and herself are all actively involved in the Elizabeth Taylor AIDS Foundation.

And while Kate’s personal life doesn’t land on the cover of the rags like her father’s, her professional career — which most recently includes the hit Netflix series “Inventing Anna” and upcoming Hulu series “The Dropout” — is impressive in its own right. 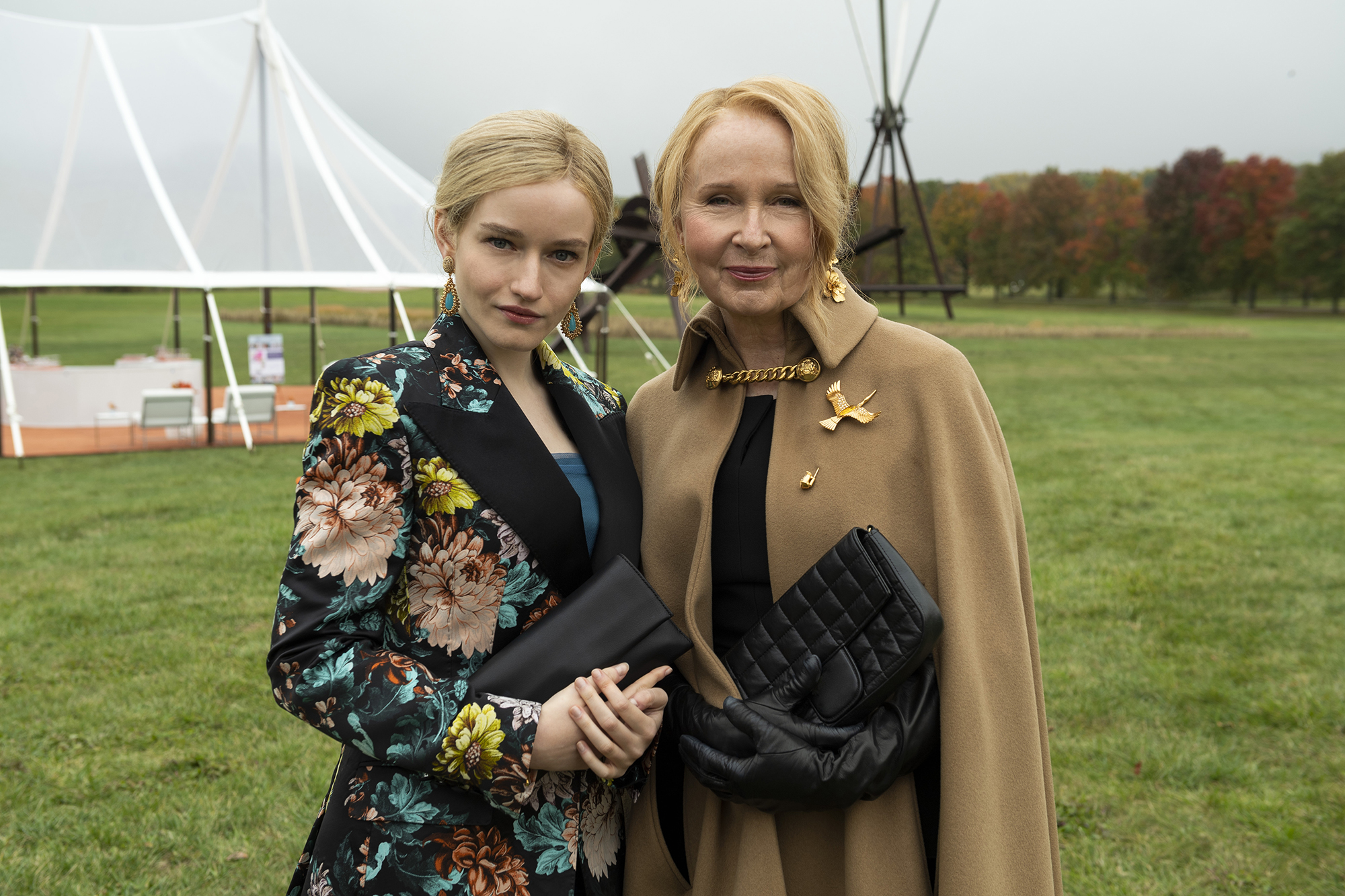 In “Inventing Anna” — which was produced by Shonda Rhimes — Kate plays a wealthy woman conned by wannabe socialite Anna Delvey.

“Once I saw all the costumes I got to wear, it was so thrilling because I’ve never played such a fashion plate,” she tells us. “It was so much fun.”

Kate is a regular in shows produced Rhimes, first appearing in “Grey’s Anatomy” as Dr. Ellis Grey and then going on to star in “Scandal.” 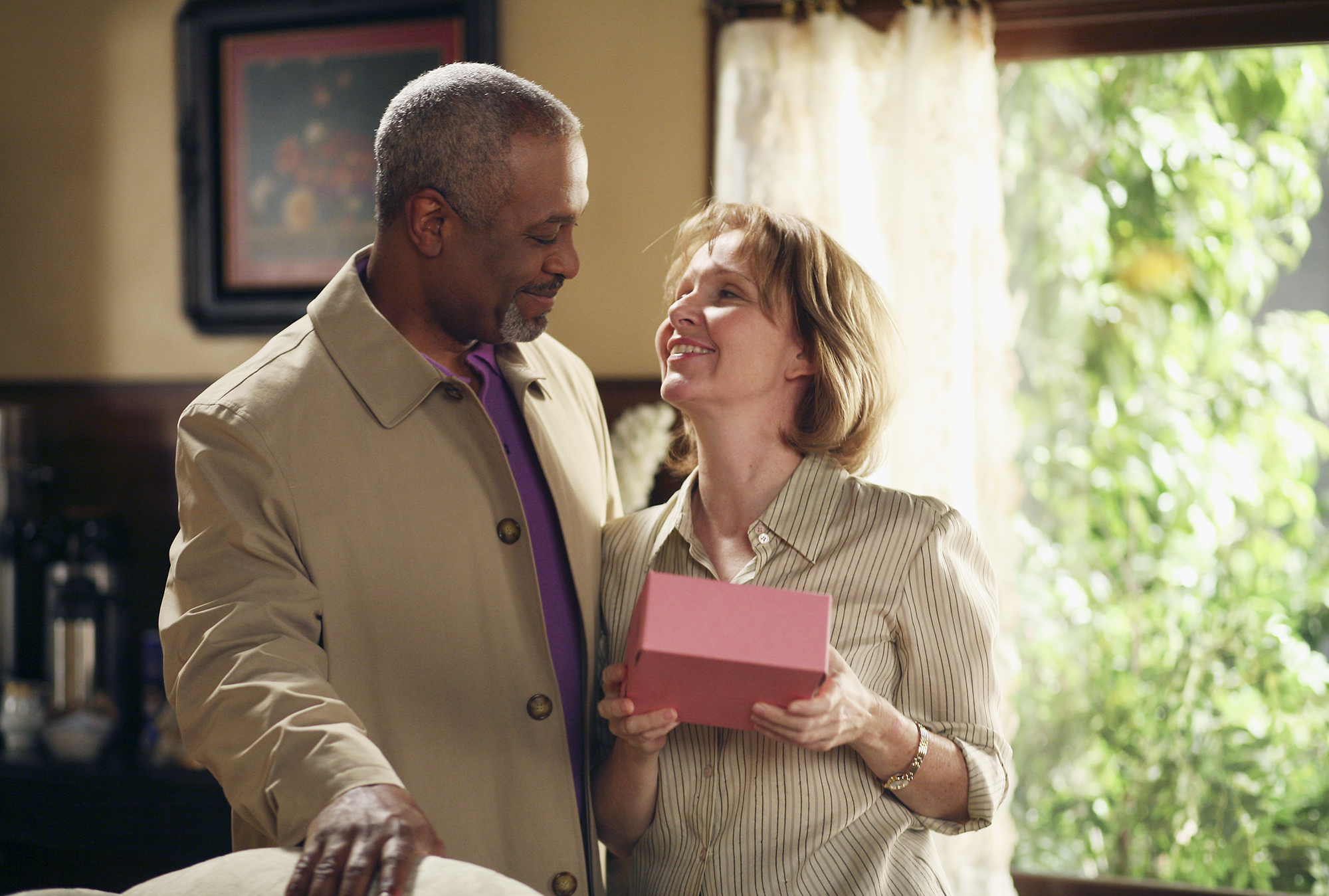 “I think Shonda really, really loves theatrically trained actors because her material is challenging and not everybody can handle it,” she says. “When I read my [‘Inventing Anna’] character I just was so gobsmacked by what an incredible character it was, so different than anything I’d done on either ‘Scandal’ or ‘Grey’s Anatomy’ and it shows her incredible appreciation for actors and that she trusts her actors to be transformative. It was so thrilling.

“I was so proud to be in her adventure for Netflix. It just really meant a lot to me. I literally met Shonda 18 years ago when I auditioned for ‘Grey’s Anatomy.’ Who knew when I had my little teeny tiny audition for Ellis Grey that her bringing me onto so many of her projects would be career-changing for me?” 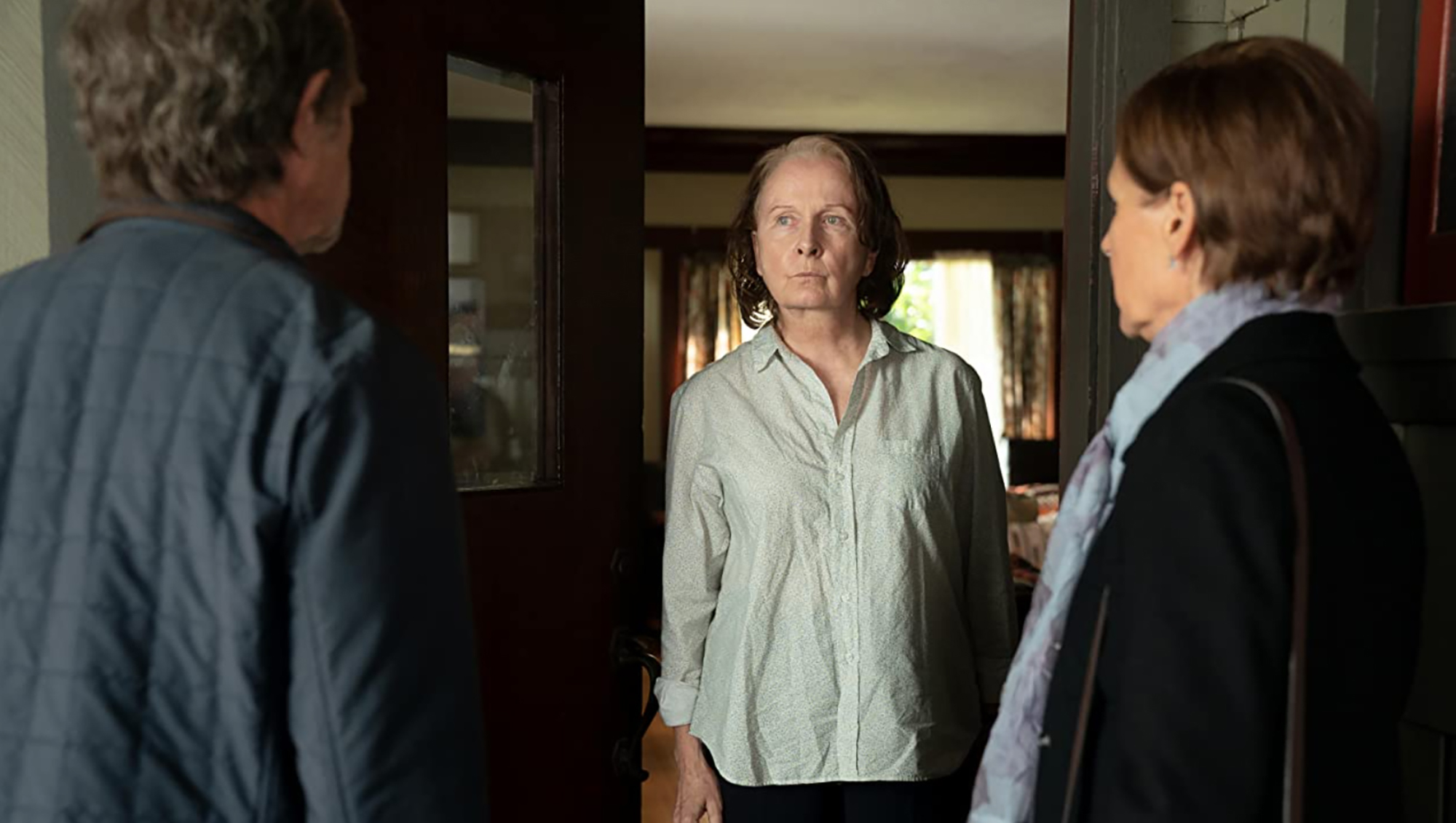 After being known for being Richard Burton’s daughter most of her life, Kate says it’s all different now with people suddenly only knowing her.