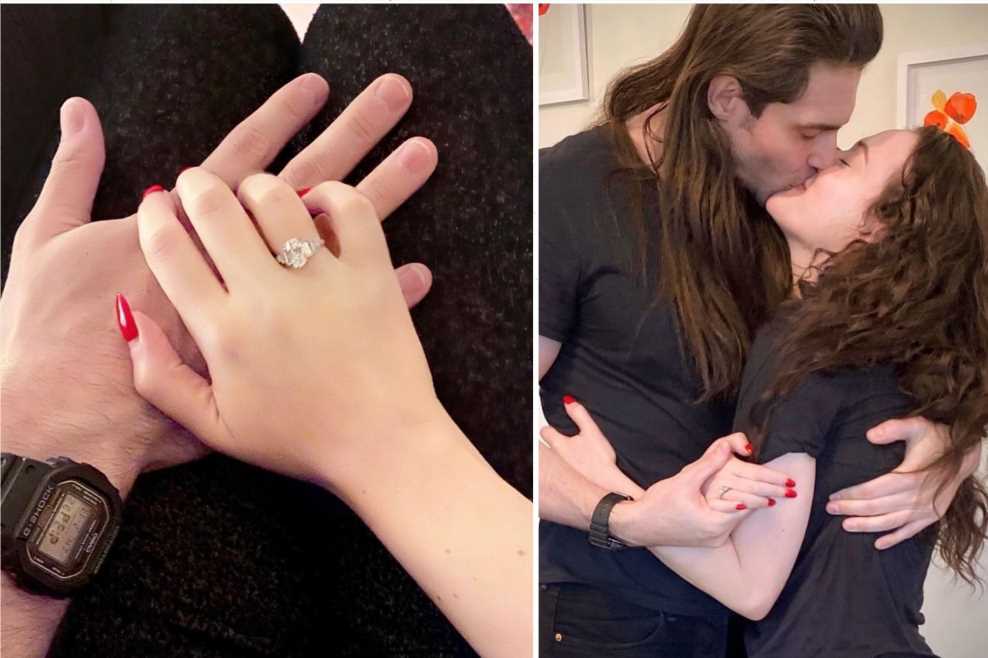 It’s over for Kat Dennings and Josh Groban

The best of the 2015 People’s Choice Awards red carpet

The “WandaVision” actress, 34, and the musician, 42, announced their engagement via social media Thursday on Instagram.

“Don’t mind if I do,” Dennings captioned the pics, which included one of her left hand placed over Andrew’s. The other two depict the couple kissing and Dennings showing off her fiery red manicure and her new rock.

W.K. — whose initials stand for Wilkes-Krier — posted the same three photos to his account, but one-upped his beloved for brevity, using just a diamond-ring emoji as his caption.

The couple went public with their relationship just this month, but have yet to reveal exactly how long they’ve been dating.

On May 1, the “Friendsgiving” actress posted some hunky shots of the “God is Partying” artist before sharing one of the rocker kissing her forehead. 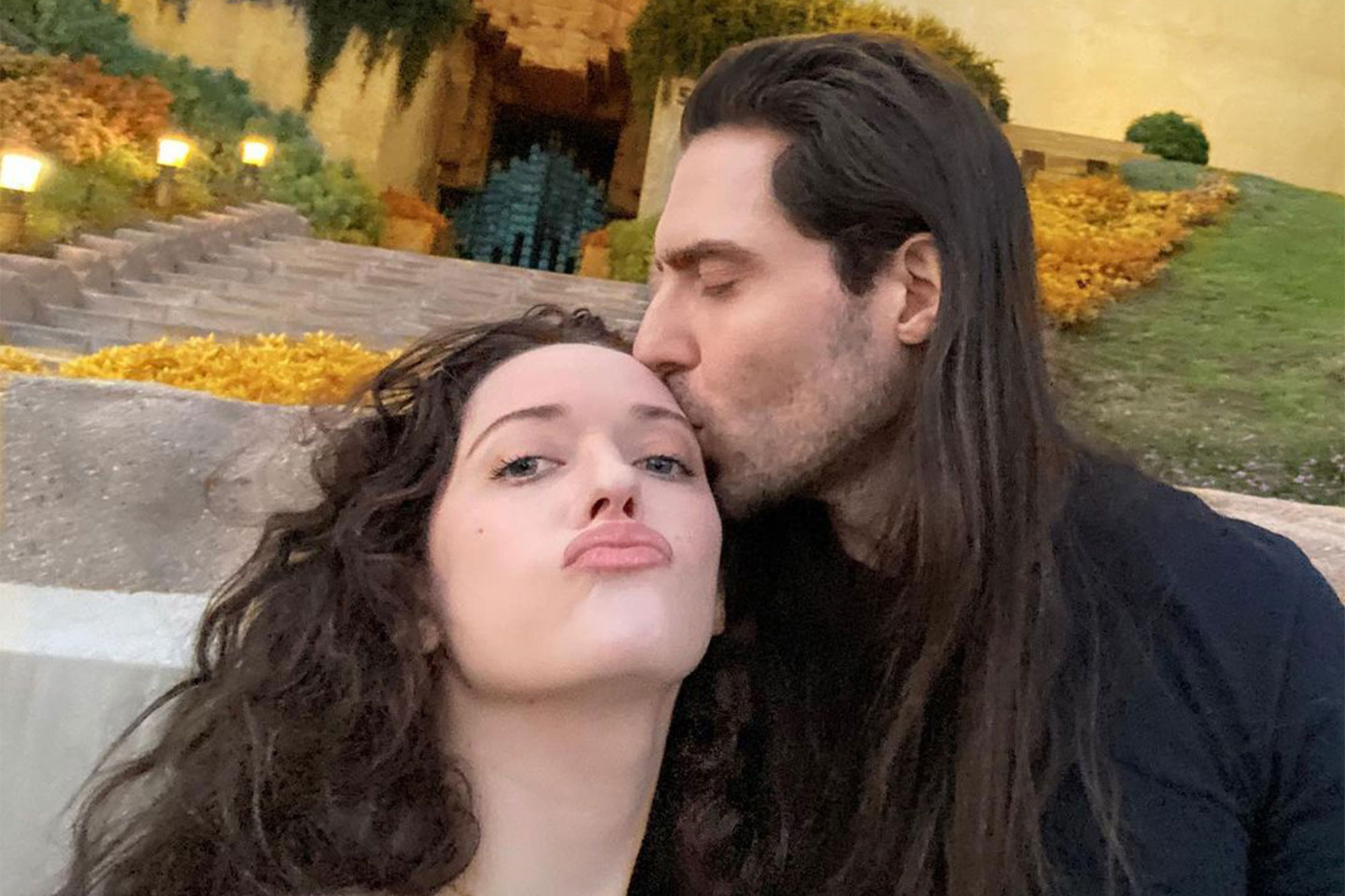 W.K. opted for a mid-kiss snap of the pair as his half of their coming-out announcement, which he posted on his own Instagram Stories at the time — and which Dennings then re-posted.

W.K. married Cherie Lily in 2008. They “began amicable divorce proceedings in late 2019,” according to a May press release from W.K. announcing new music, and Lily’s Twitter congrats to W.K. on his new music in February does seem to suggest there’s no bad blood. The same release helpfully noted that W.K. and Dennings “met earlier this year in Los Angeles.”

Dennings does seem to have a thing for musicians: She last dated Josh Groban, though the pair split up in 2016.