Kanye West is having a tough time coming to terms with ex Kim Kardashian’s relationship with Pete Davidson. The SKIMS founder, 41, filed for divorce from the rapper, 44, in February after nearly seven years of marriage. Amid Kim’s romance with Pete, 28, a source has revealed exclusively to HollywoodLife that Kanye is “devastated” and hopes for a reconciliation. 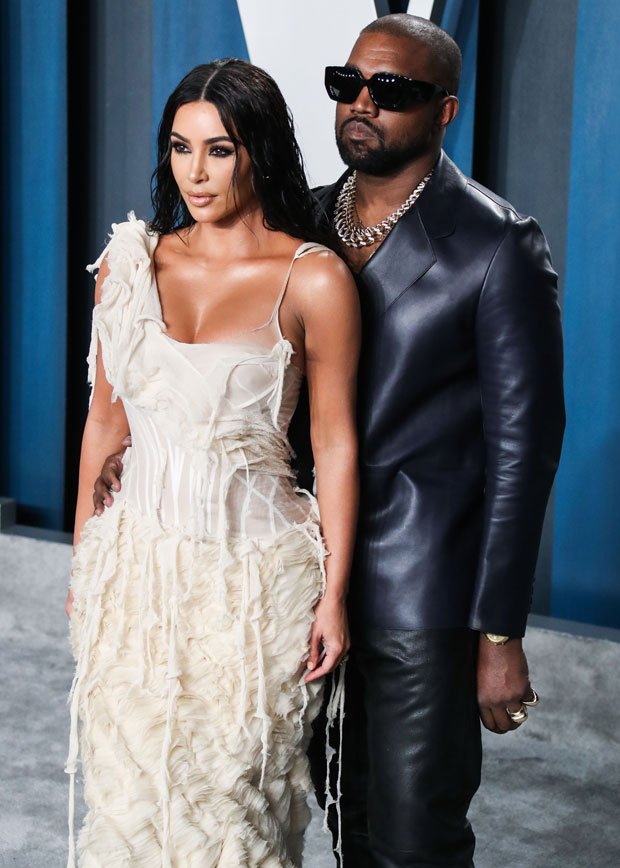 “Kanye is willing to do absolutely anything to get Kim back. He’s asking his friends for advice,” the source said, noting that the rapper initially thought the romance was a publicity ruse. “Kanye thought Pete and Kim were just for the new Hulu show and it was a fun storyline, but now that he sees this is real, he’s very, very upset.”

The former couple have yet to finalize their divorce, but the source said that Kim — whom Kanye continues to co-parent children North, 8, Saint, 5, Chicago, 3, and Psalm, 2, with — has already decided to move on, adding that she is “not looking” to get back together. “He’s upset without her and to see her moving on,” the source said.

The “Donda” rapper has been publicly vocal about his desire to mend his relationship with Kim. On Thanksgiving eve, Kanye visited Skid Row in Los Angeles to meet with the CEO of Los Angeles Mission, a nonprofit fighting homelessness in the city. There, he made a speech and directly addressed Kim, explaining that he wanted to “change the narrative” of their relationship. 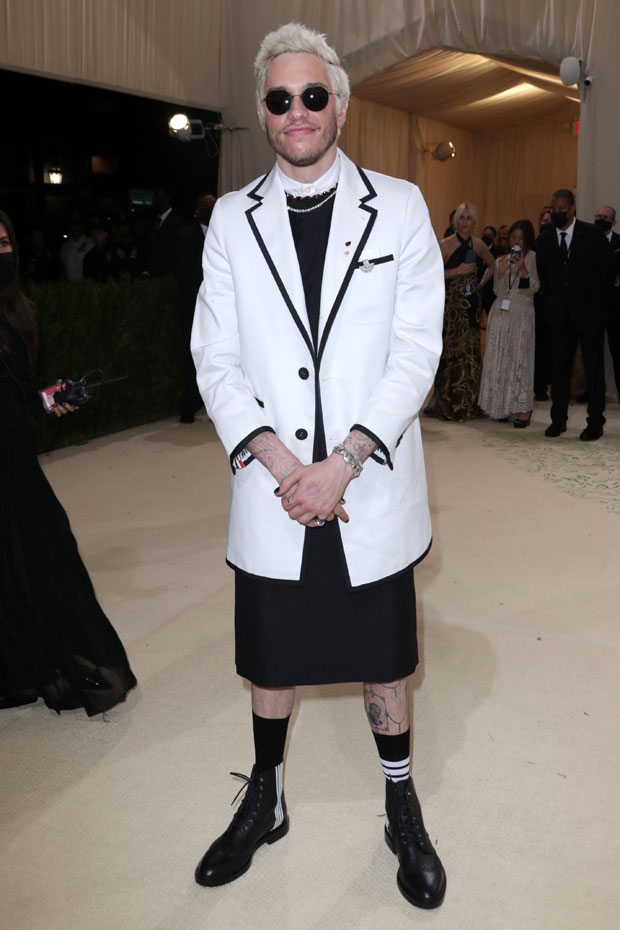 “I’m not letting E! write the narrative of my family. I’m not letting Hulu write the narrative of my family,” Kanye continued. “I am the priest of my home.” He later added, “I’m trying to express this in the most sane way, the most calm way possible, but I need to be back home.” The speech appeared to address Kim’s relationship with Pete, which began in late October after she hosted an episode of Saturday Night Live.

The two have been spotted out publicly on dates around Los Angeles and New York since. Our source shared that the two are doing well. “Kim and Pete are doing really well,” the source said, noting that it isn’t very serious. “They have a lot of fun and laugh a lot together. She’s very, very happy.”