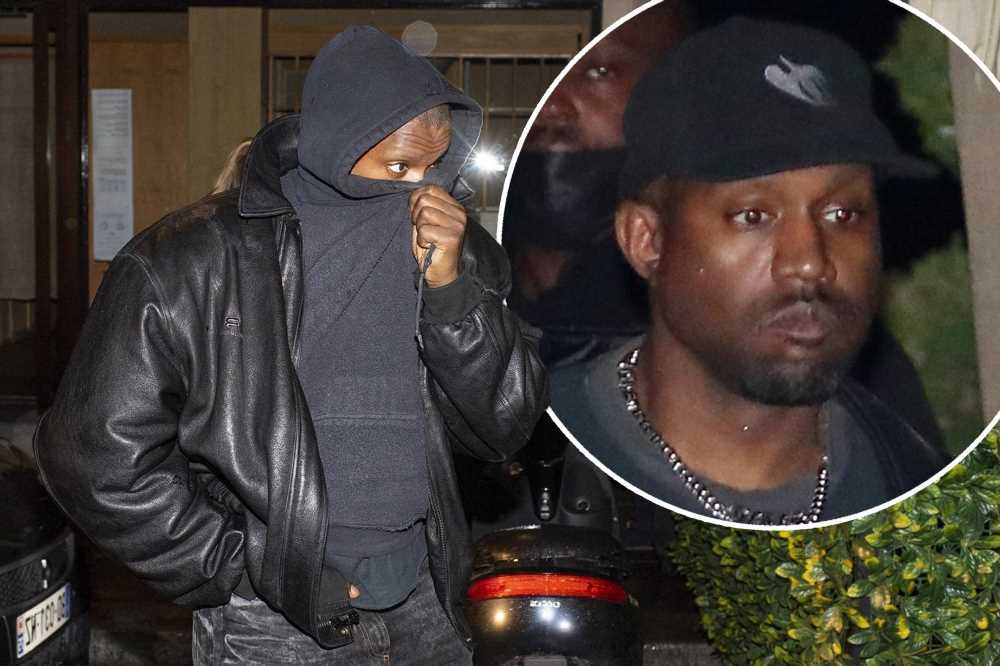 Kanye’s truck fleet to be auctioned off, after he lists Wyoming ranch

Just a few weeks after puzzling fans with his half-shaved haircut, the 44-year-old “Donda” rapper is taking things a step further by bidding his arches adieu.

At his most recent Sunday Service on Halloween, Ye rocked a totally bald head and shaved-off brows to match.

And if fans were baffled by his botched buzzcut — with one questioning if he let 8-year-old daughter North handle the clippers — the totally hairless look really sent them reeling.

“Is he setting a new trend or losing his mind?” one Twitter user wondered.

“My man’s lost it,” another wrote.

A third compared West’s look to that of YouTuber Jeffree Star, who shaves his eyebrows and was briefly (and falsely) rumored to be romantically involved with the rapper. 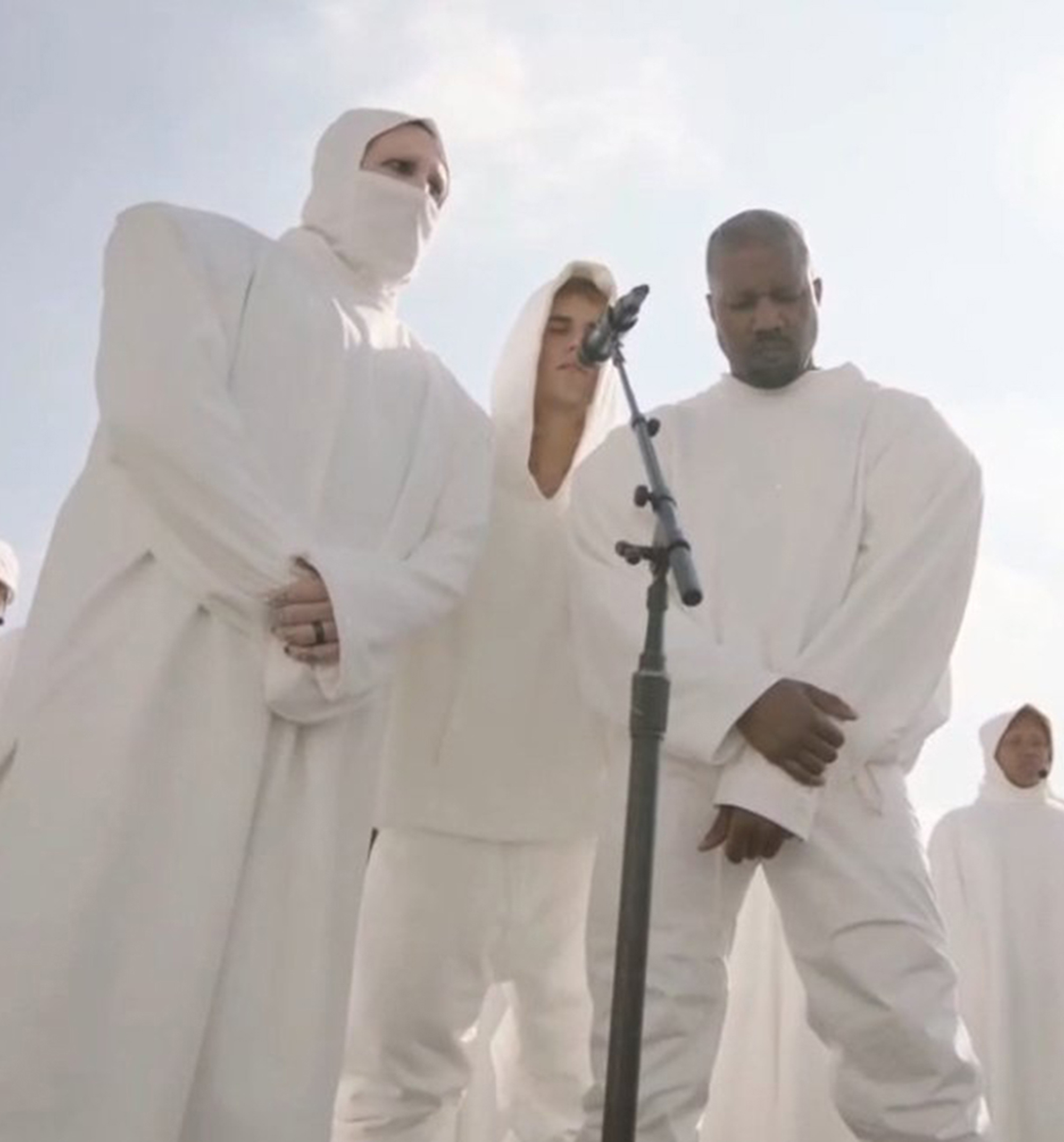 Joining West at the religious event — and dressed similarly in head-to-toe white — were Justin Bieber and Marilyn Manson. The pop star gave a long speech praising Jesus, while the shock rocker, who has been accused by several women of sexual abuse, nodded along.

Ye’s style switch-up comes amid his divorce from Kim Kardashian, who has been linked to Pete Davidson after hosting “SNL” last month.