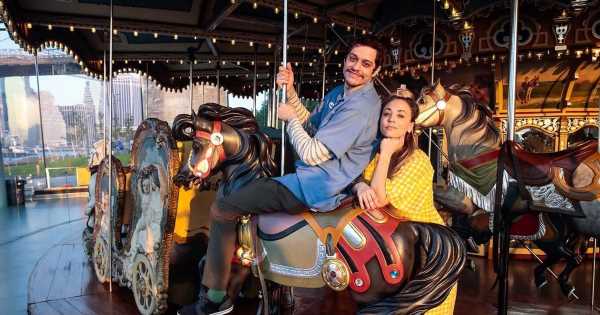 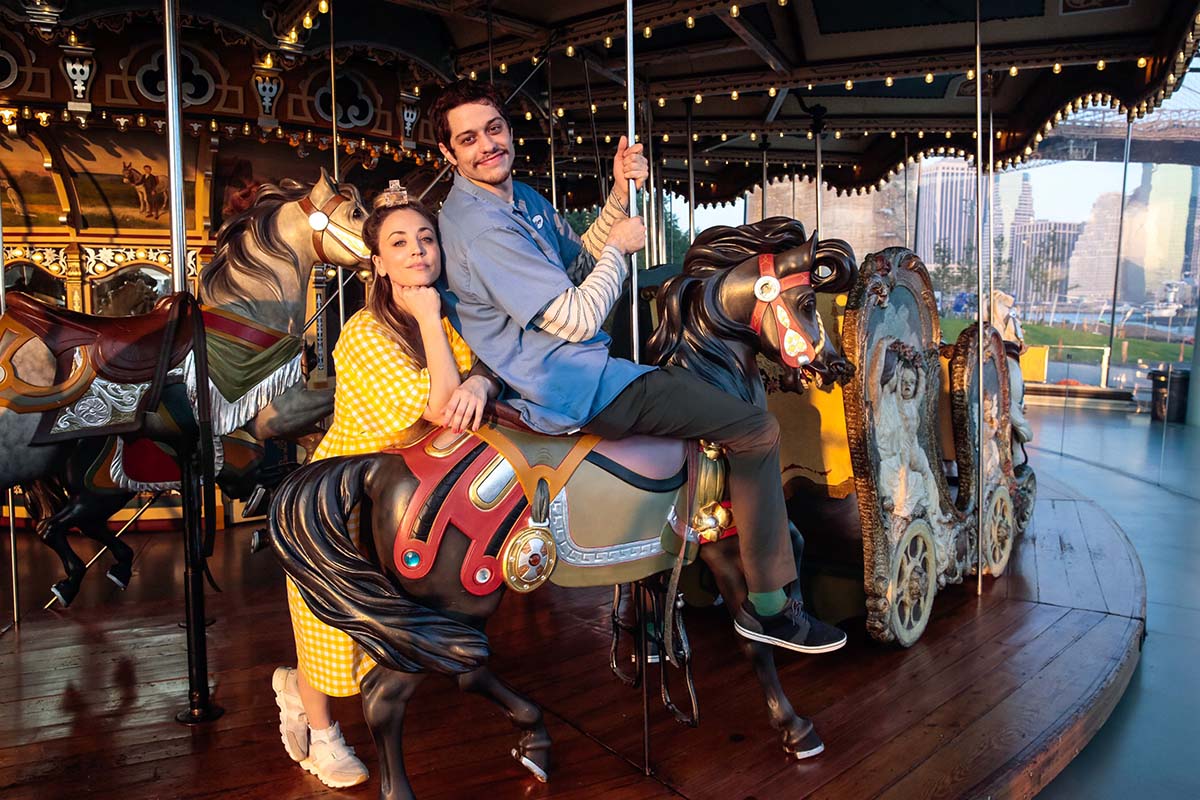 Costar connection! Although Kaley Cuoco and Pete Davidson both went through breakups while working on Meet Cute together, the pair still managed to give it their all.

Celebrity Splits of 2021: Stars Who Broke Up This Year

“Kaley and Pete have bonded a lot while filming so much so that they’ve become very good friends,” a source tells Us Weekly about Cuoco, 35, and Davidson, 27. “They’re very supportive of each other and there’s no doubt they’ve been staying in touch post-filming.”

The insider notes that although the costars “are not dating,” they still have “incredible chemistry” which transferred over to their Meet Cute scenes.

Cuoco and Davidson, who play love interests in the movie, managed to form an off screen bond when they spent time with one another in between filming.

“Very rarely did the two of them separate. They were always together on set,” the source adds.

The duo’s close bond formed as the Big Bang Theory actress announced that she and Karl Cook had split after three years of marriage.

“Despite a deep love and respect for one another, we have realized that our current paths have taken us in opposite directions,” the exes wrote in a statement on Friday, September 3. “We have both shared so much of our journey publicly so while we would prefer to keep this aspect of our personal life private, we wanted to be forthcoming in our truth together. There is no anger or animosity, quite the contrary. We made this decision together through an immense amount of respect and consideration for one another and request that you do the same in understanding that we will not be sharing any additional details.”

Kaley Cuoco and Karl Cook: A Timeline of Their Relationship

The estranged pair initially started dating in 2016 and got engaged one year later. They tied the knot in June 2018 but lived separately during the first year of their marriage.

Davidson, for his part, also parted ways with Phoebe Dynevor after sparking romance rumors in March. Us confirmed one month later that the pair were officially dating. 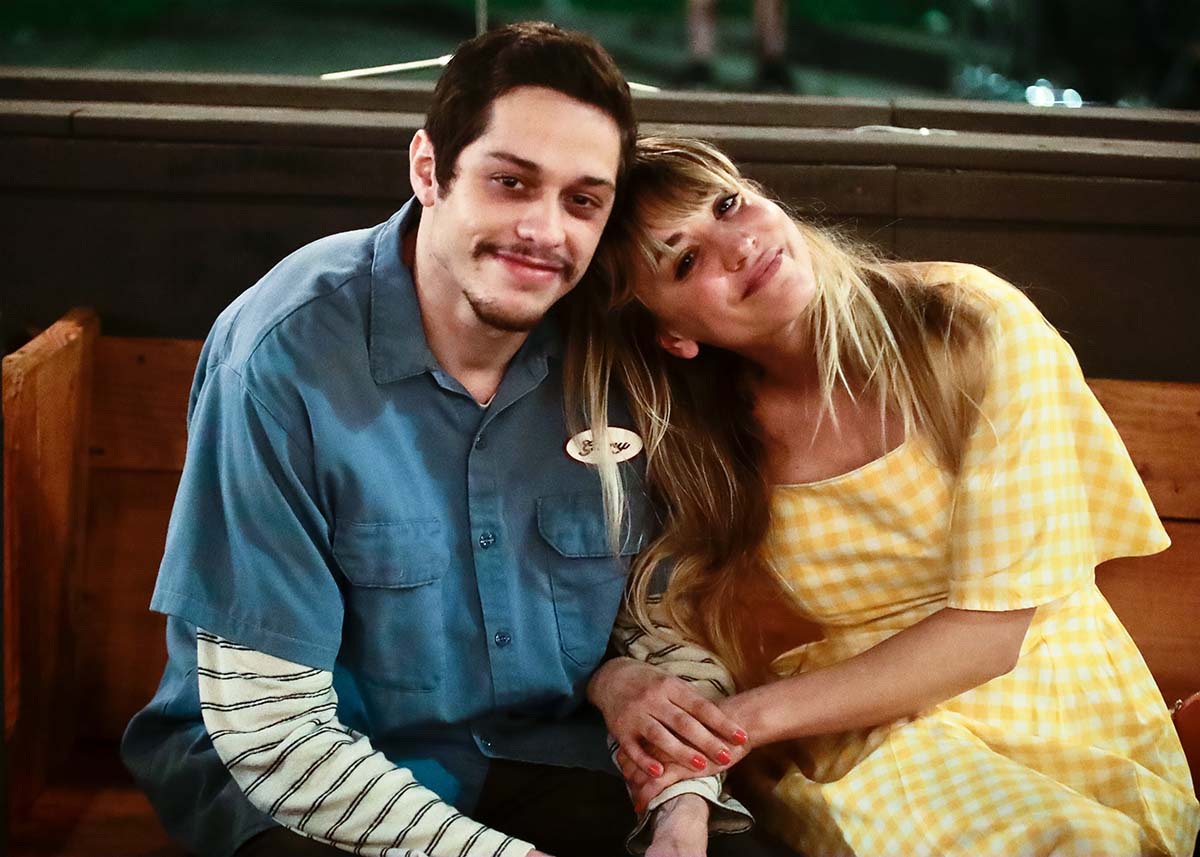 “Pete and Phoebe are still going strong despite not being able to physically spend time together,” a source revealed to Us in April, while Dynevor worked on Bridgerton in the U.K. “They keep in touch over text and FaceTime. Right now, they’re just focused on work. … They’re not looking to rush things.”

Pete Davidson and Phoebe Dynevor: A Timeline of Their Romance

Four months later, an insider explained that the distance “put a strain on the relationship” and they decided to call it quits.

The first source reveals that the actress and the comedian both kept details of their personal lives private.

“[Pete] made no comments about [the breakup],” the insider tells Us, adding that Cuoco “did a good job at hiding her marriage problems” on set.