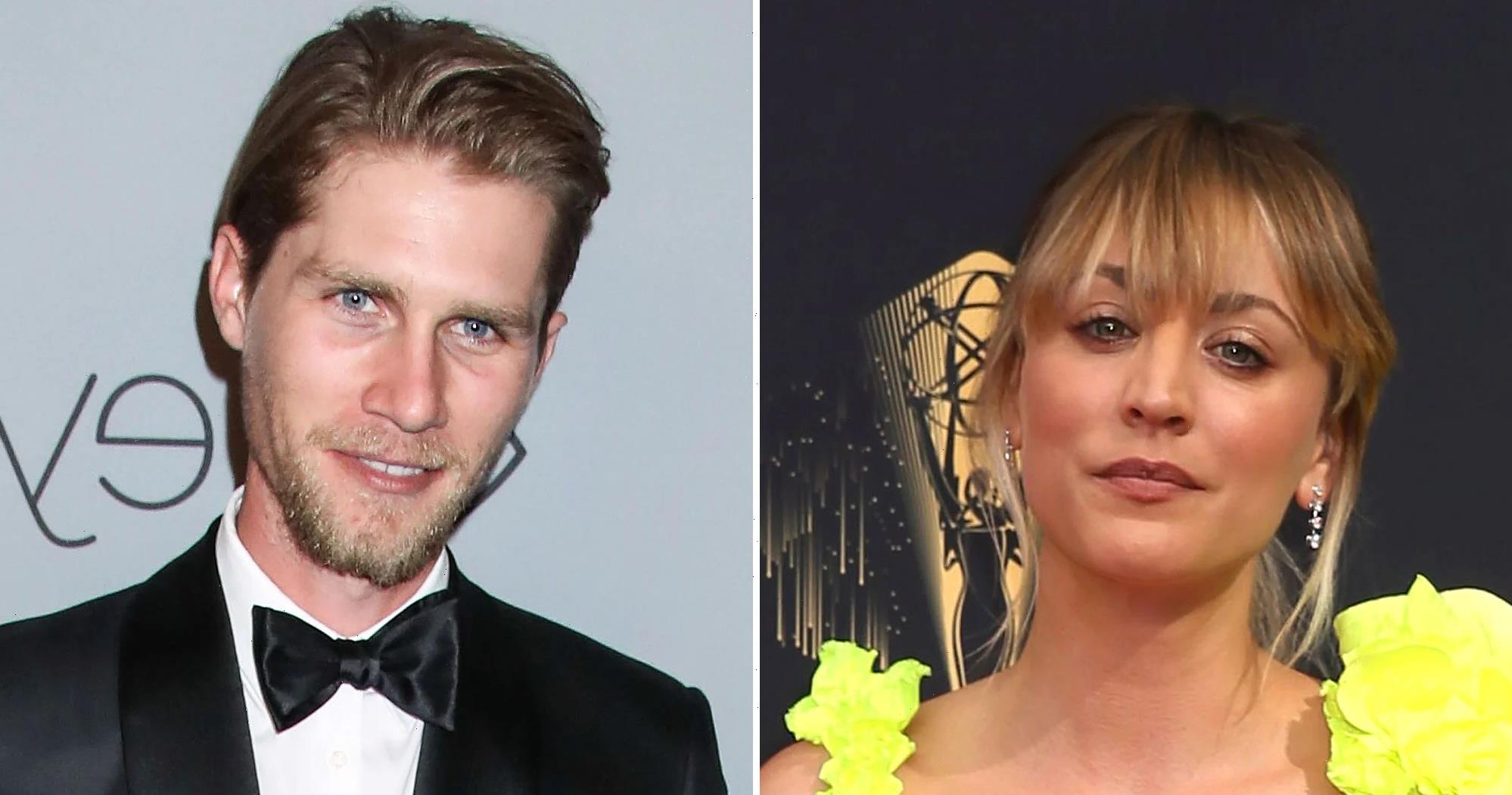 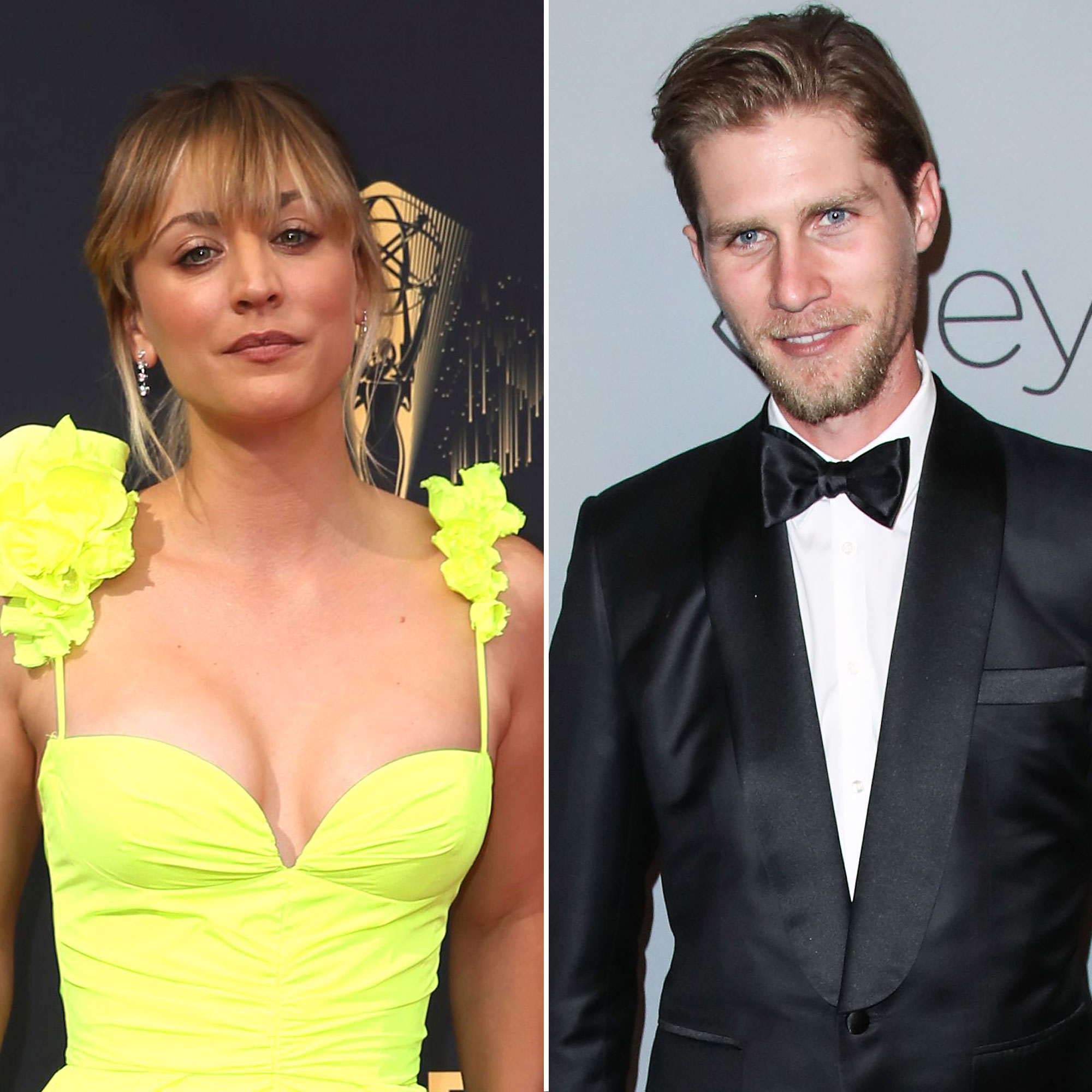 Staying single! Kaley Cuoco has been “positive” and “open-minded” when it comes to finding love after her split from Karl Cook — but she’s not rushing into anything yet.

Kaley Cuoco and Karl Cook: A Timeline of Their Relationship

“Dating just doesn’t seem to be her focus right now,” a source tells Us Weekly exclusively of the Big Bang Theory alum, who marked her 36th birthday on Tuesday, November 30, and “celebrated over a couple of days.”

Cuoco and Cook, 30, called it quits in September after three years of marriage. The actress filed for divorce in California the same day their split made headlines. As she continues to work through her separation, the 8 Simple Rules alum has turned to her inner circle for support.

“She’s really happy where she is in life,” the source tells Us. “She’s been showered with gifts, flowers and so much love from her friends, family, costars [and] her team [for her birthday].”

The Harley Quinn star gave fans a glimpse at her birthday celebrations on Wednesday, December 1, sharing a snap in front of Disneyland’s iconic castle. “Disney magic with the best squad,” she wrote via Instagram Story, posing alongside a group of close friends.

‘The Big Bang Theory’ Cast: Where Are They Now?

Shortly after filing her divorce paperwork, Cuoco jetted off to Europe to film season 2 of The Flight Attendant, teasing “another turbulent” journey for her character, Cassie, in a September Instagram post. Working on the HBO Max series has been a welcome distraction for the Emmy nominee, who has “mainly been spending time with the cast and crew,” per the source.

In court documents obtained by Us in September, Cuoco cited “irreconcilable differences” as the reason for her split from the equestrian. Neither party sought spousal support. At the time, a source exclusively told Us that the Wedding Ringer actress had an “ironclad prenup in place.” 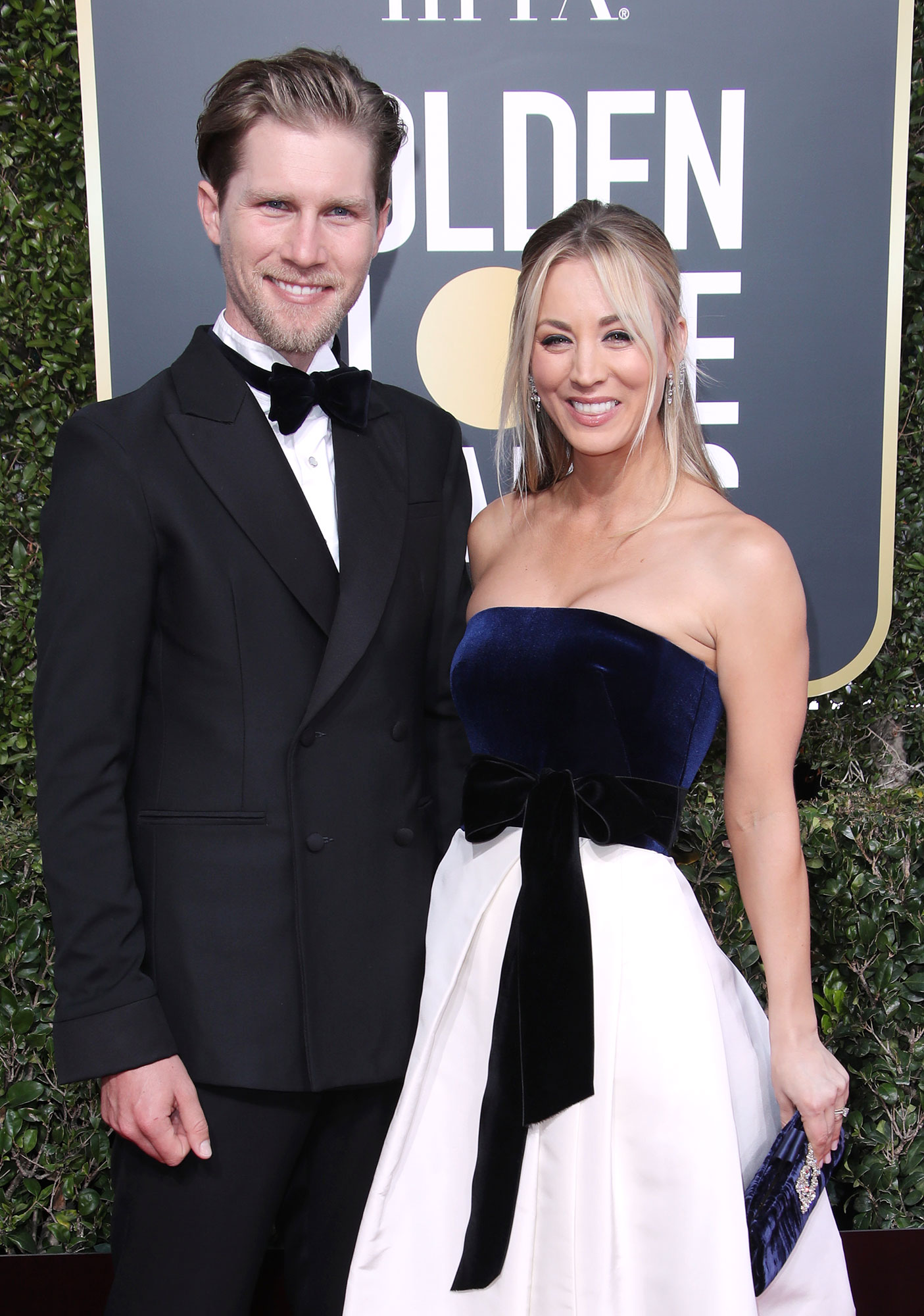 Later that month, Cook submitted a petition asking that “miscellaneous jewelry and other personal effects” be returned to him, requesting to receive the “earnings and accumulations” that he made prior to and after the pair’s split.

Despite their back and forth in court, there’s no bad blood between the estranged couple.

“[Kaley] and Karl are on good terms,” a source recently revealed, noting that the divorce has been “amicable” and “far from messy” so far. “It could take months to be finalized, but it wouldn’t be because of any fighting whatsoever, it would just be because of the process taking time.”