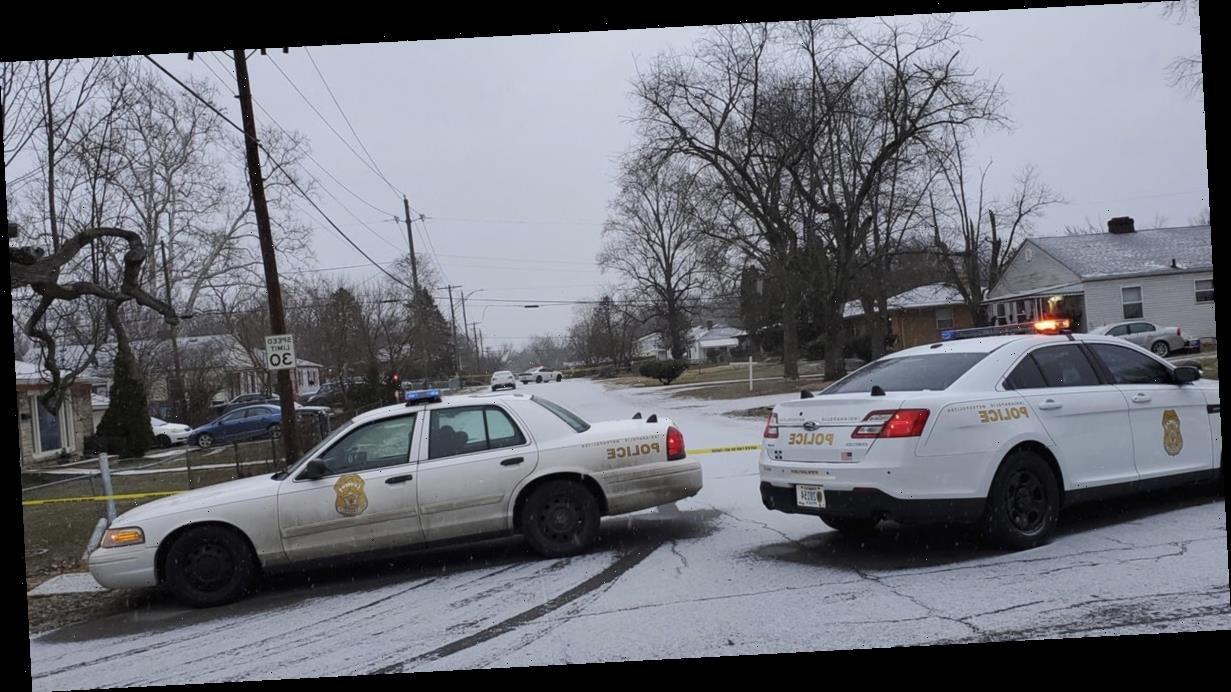 Indianapolis police on Monday arrested a juvenile male in the killings of five people, including a pregnant woman, who were shot to death inside a home. The Indianapolis Metropolitan Police Department said in a statement that the name of the suspect was “not being released at this time since the suspect is a juvenile.”

No one else was believed to be involved, police said. Both Mayor Joe Hogsett and Police Chief Randal Taylor referred to the incident as a “mass murder,” CBS affiliate WTTV reports.

Police earlier said that the fatal shootings were discovered by police who had been called about 4 a.m. Sunday to investigate reports of a person shot on the city’s near northeast side and first found a juvenile male with gunshot wounds.

As officers were investigating that juvenile’s shooting, police received information about 4:40 a.m. that led them to a nearby home, where they found multiple adults dead inside from apparent gunshot wounds, Sergeant Shane Foley said Sunday.

Police spokeswoman Aliya Wishner said the juvenile arrested in the killings is not the same juvenile male who was found wounded Sunday before the victims’ bodies were discovered.

And Taylor said in a statement that he was asking the community for prayers “for the continued recovery of the young man whose life has been forever changed.”

Hawkins was first taken to an area hospital, but both she and the unborn child died despite life-saving efforts, Foley said.

Taylor said Monday in a statement that, “Yesterday, we promised swift justice for this heinous act. Today, we delivered on that promise.”

“While removing the alleged perpetrator of yesterday’s mass murder from our neighborhoods does not bring back the lives senselessly lost, hopefully, it will bring us one step closer to healing as a community.”