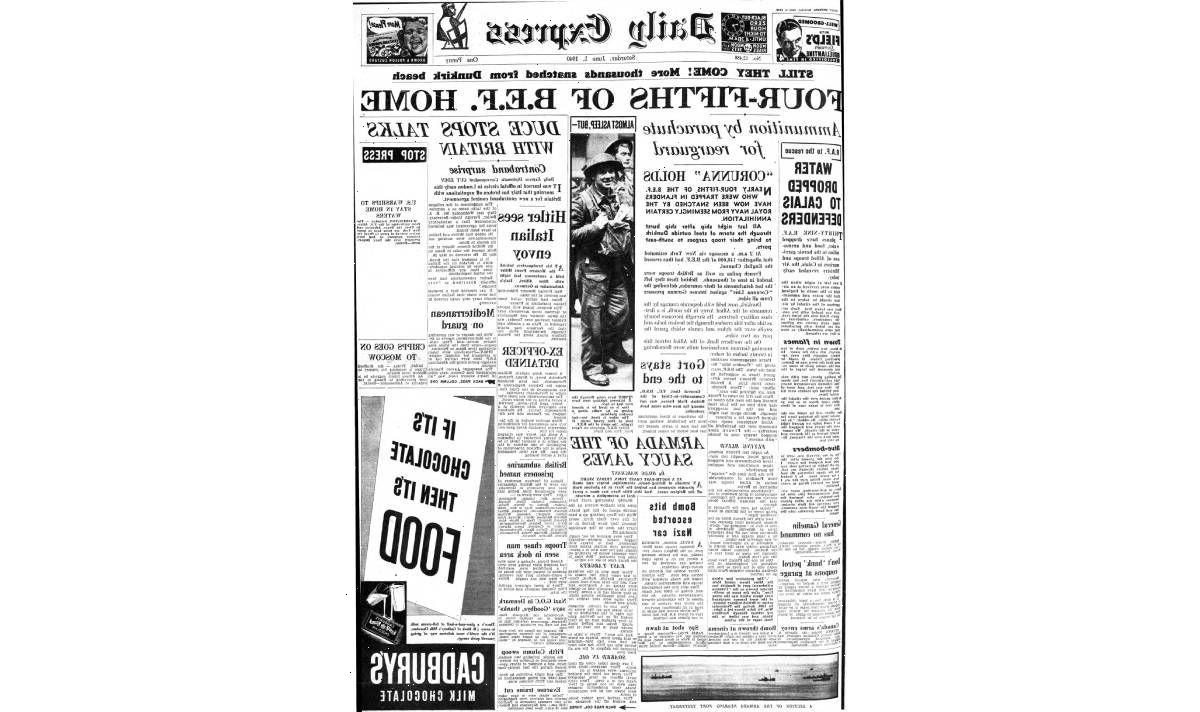 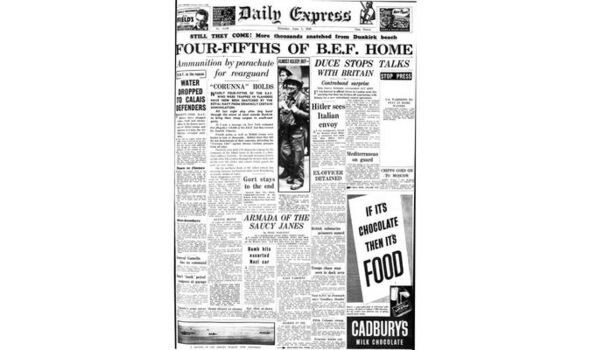 A flotilla of “little ships” ferried men to safety across the English Channel. Some 338, 226 British, French, Polish and Belgian forces were finally evacuated in what Churchill dubbed the “miracle” of Dunkirk.

37 years ago (1985) Travellers clashed with police officers at Stonehenge in “the Battle of the Beanfield”.

The peace convoy was stopped by 1,300 officers seven miles from the site where they planned to hold a free festival to celebrate the summer solstice.

Five years ago (2017) US President Donald Trump announced his intention to withdraw from the 2015 Paris Agreement on climate change.

The international accord, reached after a decade of negotiation, encouraged all countries to move towards a cleaner and greener economic model.

Joe Biden rejoined the agreement hours after he moved into the White House.