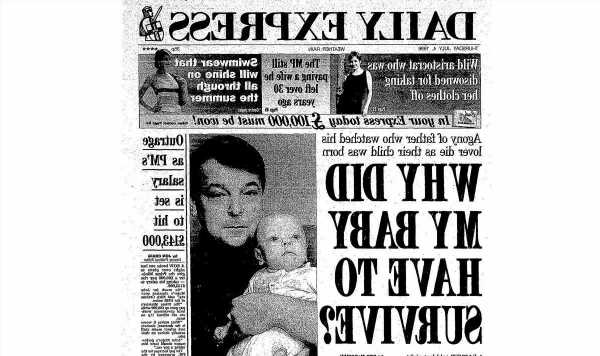 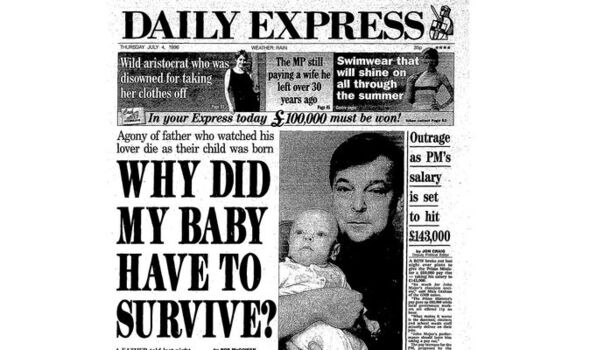 Davies said he wanted Sarah Mapes to “die with dignity” after she fell into a coma while six months pregnant. However, her parents had insisted doctors keep her alive on a lifesupport machine until the child was born.

68 years ago (1954) The London Housewives’ Association held a ceremony in London’s Trafalgar Square to mark the end of 14 years of rationing as restrictions on the sale of meat and bacon were lifted.

Rationing was introduced in 1940 but had become increasingly unpopular and food minister Gwilym Lloyd George made it his priority to end it.

46 years ago (1976) The Queen and Prince Philip attended the bicentennial celebrations in Washington DC to mark the 200th anniversary of the signing of the Declaration of Independence and the founding of the United States of America. The Queen presented the president with a Bicentennial Bell.