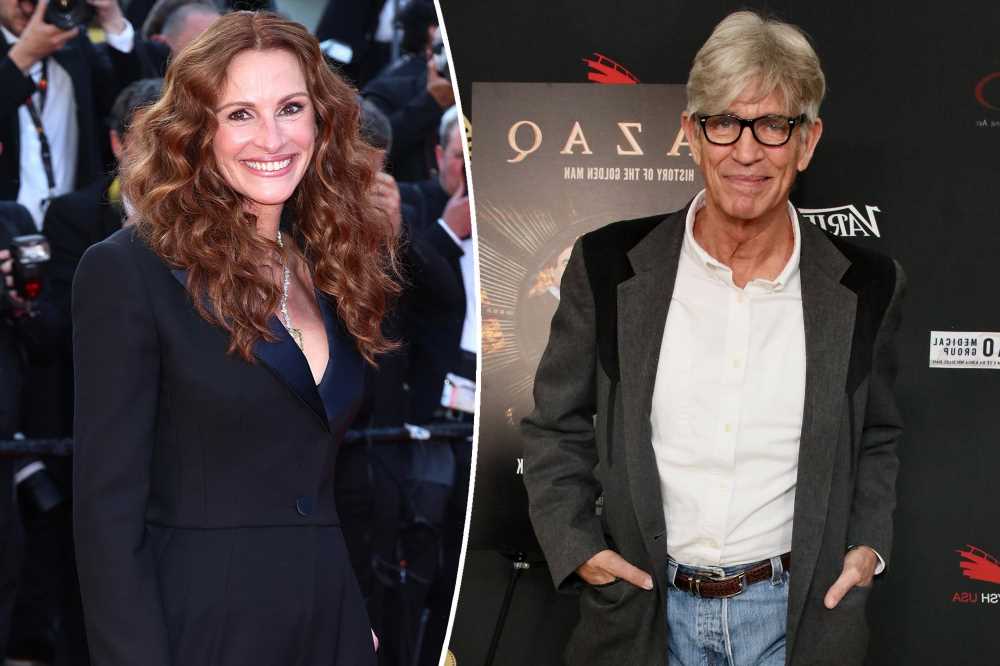 Julia Roberts’ brother, Eric Roberts, is debunking those feud rumors once and for all.

According to the “Dark Knight” actor, 66, stories that he and the “Pretty Woman” star, 54, had a falling out stemmed from one big misunderstanding that happened circa 1990.

“Julia and I have always been fine,” Eric said on Wednesday’s episode of the “Behind the Velvet Rope with David Yontef” podcast.

“I think years and years ago, I was doing a press tour for some movie. I don’t even know what movie it was. And it was just when ‘Pretty Woman’ just got released.”

Eric, a decorated movie star in his own right, recalled being asked “a bunch of questions about” his Oscar-winning younger sister.

“And I said, ‘Hey, excuse me. Can we talk about me?’ I think I was very funny,” he explained of the moment, lamenting that his joke did not land.

Before he knew it, everyone thought he and Julia had beef. 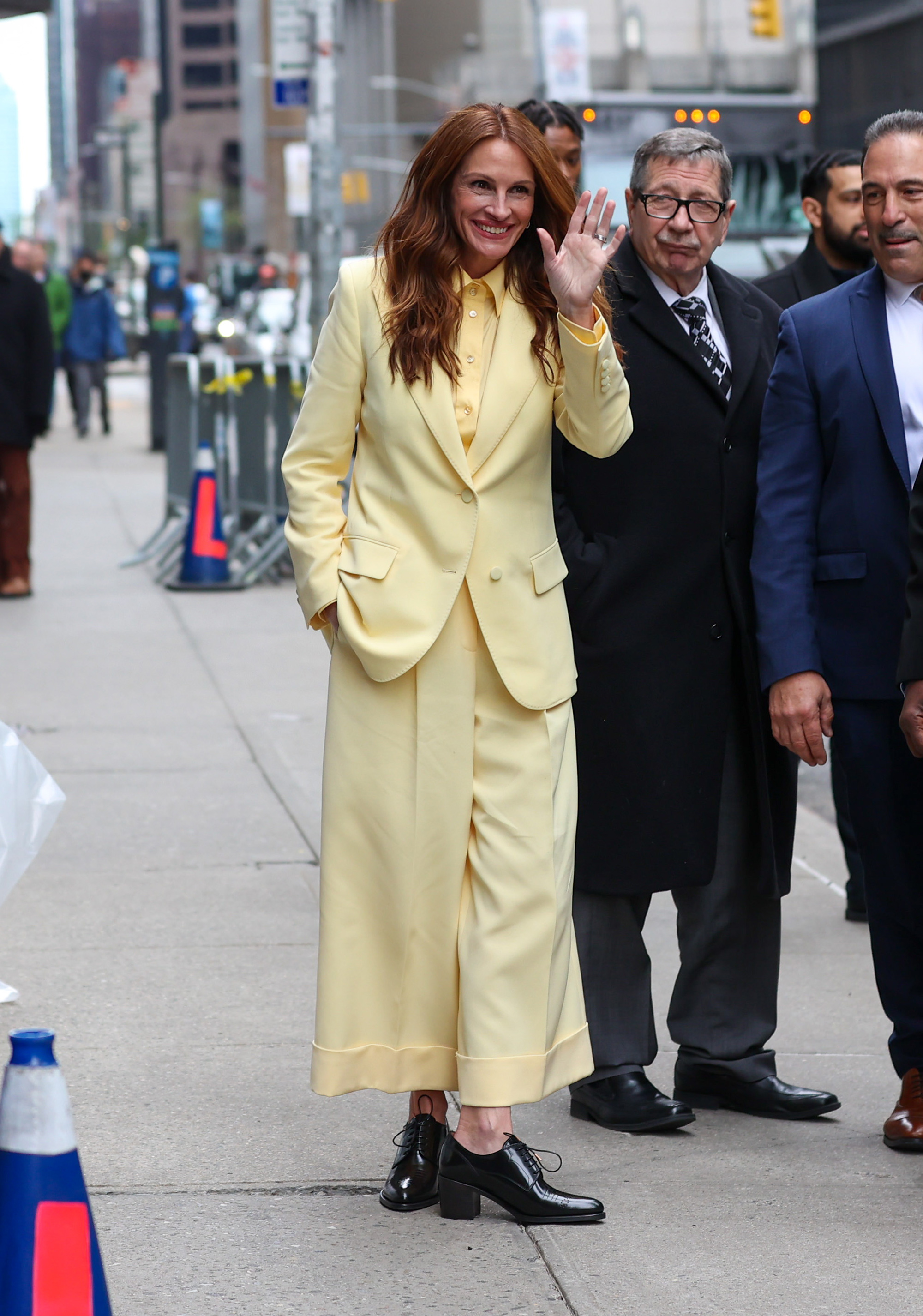 Eric — father of actress Emma Roberts, 31 — said his approach to handling all the questions about his relationship with Julia was to avoid them or say things like, “Oh, I wasn’t aware of that.”

Unfortunately, playing coy backfired, as he said many thought, “So now they’re keeping a secret” and “So Eric won’t talk about it.”

The story “blew up and blew up and became all these things it wasn’t,” he told Yontef, going on to describe the pair’s rapport as that of a typical brother and sister.

“My sister and I, though, we’ve always talked, we’ve always bitched. I’ve always had fun, known each other. Simple as that,” he said. “I love knowing my sister. She’s a cool chick, my sister.” 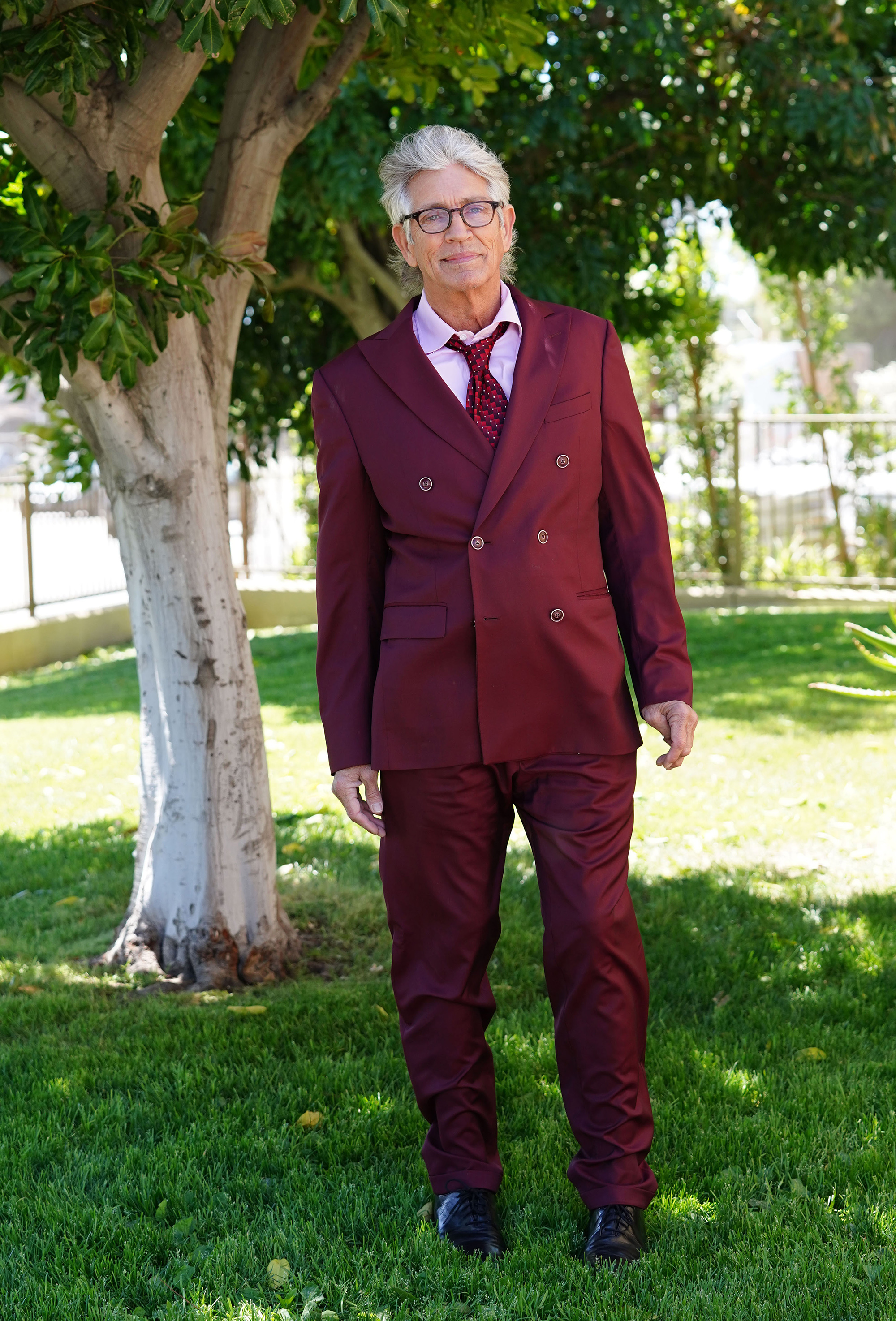 Asked how Julia is as a mother to twins Hazel and Phinnaeus, 17, and son Henry, 14, Eric’s knee-jerk reaction was to respond, “Oh, you know what, if I start doing that, I’m going to get myself in trouble no matter what I say.”

However, he ultimately praised his sister’s parenting, calling her a “great mom.” 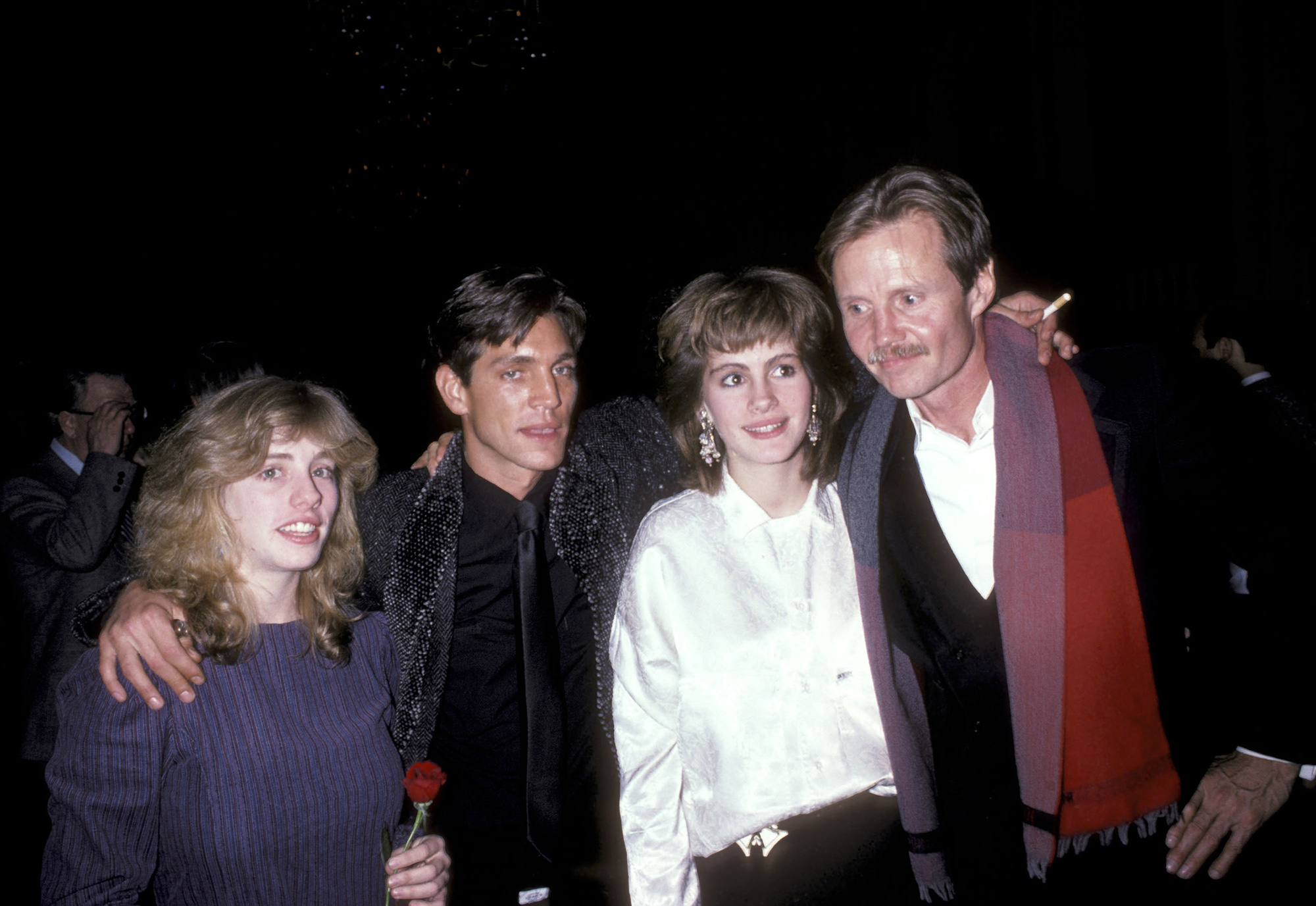 Eric previously admitted that his past substance abuse issues took their toll on his relationships, including those with his sisters, Julia, Lisa Roberts Gillan, 57, and Nancy Motes, who died by suicide in February 2014.

“I wouldn’t characterize it as a falling out,” he told Vanity Fair in January 2018. “I was crazy about my sisters. Loved them, adored them. They were precious to me, and we had times of great closeness. We all felt very protective of each other, but the hardest person to protect yourself from is yourself.

“I was exhausting to be around,” he confessed. “Complainy, blamey, unable to enjoy enjoyment. Everyone in my world needed a break sometimes, and that must have included Julia.”