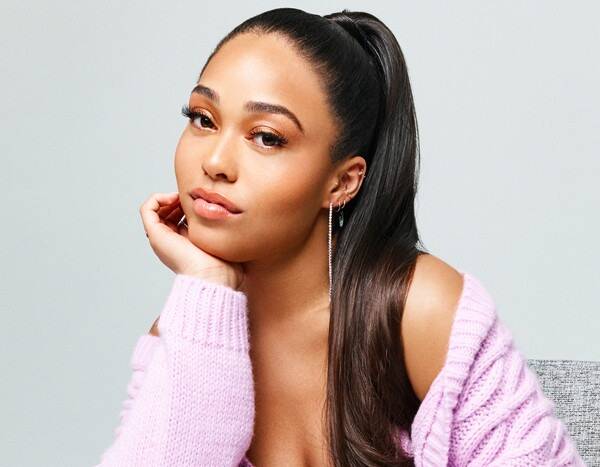 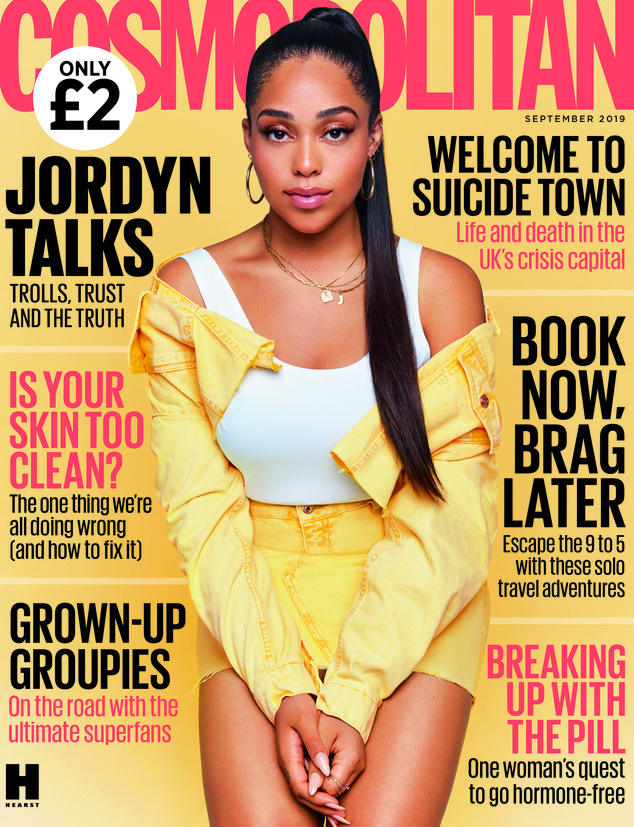 Jordyn Woods is opening up about life after the infamous Tristan Thompsoncheating scandal.

Six months have passed since the events unfolded, and in an interview with Cosmopolitan UK, the 21-year-old says that in the aftermath she isolated herself from the world in an effort to recover. “I just need[ed] some time by myself to try to understand what [was] happening, why it [was] happening, and how am I going to react to this internally, you know? How can I make things right with myself, with God and with my relationships?”

She explains, “It took some time off in order for me to have a level head on how I should react.”

Jordyn goes on to say she “was in shock” following the alleged kiss with the NBA star. Jordyn claims that in the moment, all she could think was, “That didn’t just happen.”

“I didn’t know how to feel… I [told him] ‘I need to go.’ I was leaving already so I walked out immediately. I got in the car. I was in shock,” she recalls.

The Kardashian-Jenner family shared their perspective on Jordyn’s betrayal throughout the latest season of Keeping Up With the Kardashians, where Kylie Jenner reflected on the moment she first found out about the incident.

“I called her and she didn’t really say anything,” Kylie recalled during an episode. “She was just like, you know crying the whole time. And I was just telling her, ‘I’m like scared of you now. Like, you’re capable of waking up the next morning with a smile on your face.'”

In the ensuing days, rumors ran rampant about what truly took place that night. But, one thing was clear: her friendship with the Kardashian-Jenners was over.

Woods also claims she didn’t know “what the right thing to do” was after kissing Jenner’s sister’s boyfriend. Especially as Tristan’s ex, Khloe Kardashian, shared quotes to her Instagram Story about “getting hurt by a person you explained your pain to.” 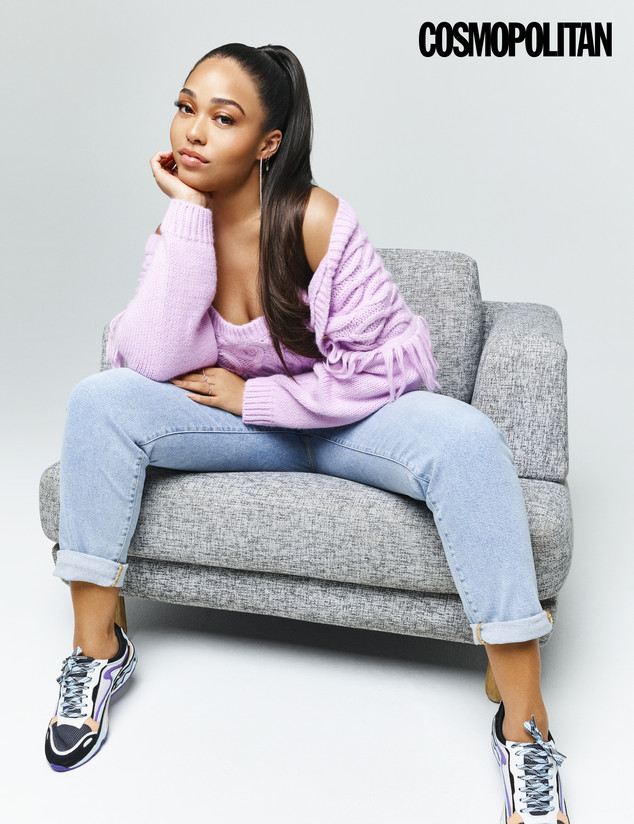 Fans will recall that she eventually went on Jada Pinkett Smith‘s Red Table Talk to share her side of the story. Jordyn alludes to this approach as “the most natural” way to handle to the delicate situation. After all, she asserts to Cosmopolitan, that she “never” wanted any of this to happen. “But s–t happens. And in the end, I never want to see anyone hurt; I would hate to be the reason for anyone’s pain. We all have to go to sleep with ourselves at night.”

And Jordyn knows a lot about that pain. Her dalliance with Thompson led to an onslaught of criticism and bullying on social media. She says that looking on the internet felt “cancerous” to her.

“It becomes addictive to look on the internet, to look at your name. When I would look at my name and see all of the things that people were saying, it became like a tumor,” she explains. But now she knows that a lot of what people say on the internet is “bulls–t.” However, she does warn that one message could “be the message that pushes that person off the ledge.”

At the end of the day, this scandal seems to be a learning experience for the aspiring actress, who shares her desire to one day repair her friendship with her “homie” Kylie and God. “I hope everything falls into place and that we can all grow and build our relationships with our family and God and come back together one day and be stronger and happier.”

It’s unclear if their relationship is salvageable, but Khloe has previously said, “People make mistakes, but I won’t hurt my own healing by holding on to hate. I’m too busy raising my beautiful baby and securing that [money] to hate any individual.”

The September issue of Cosmopolitan is on sale from August 1st.

Keeping Up With the Kardashians returns fall 2019, only on E!