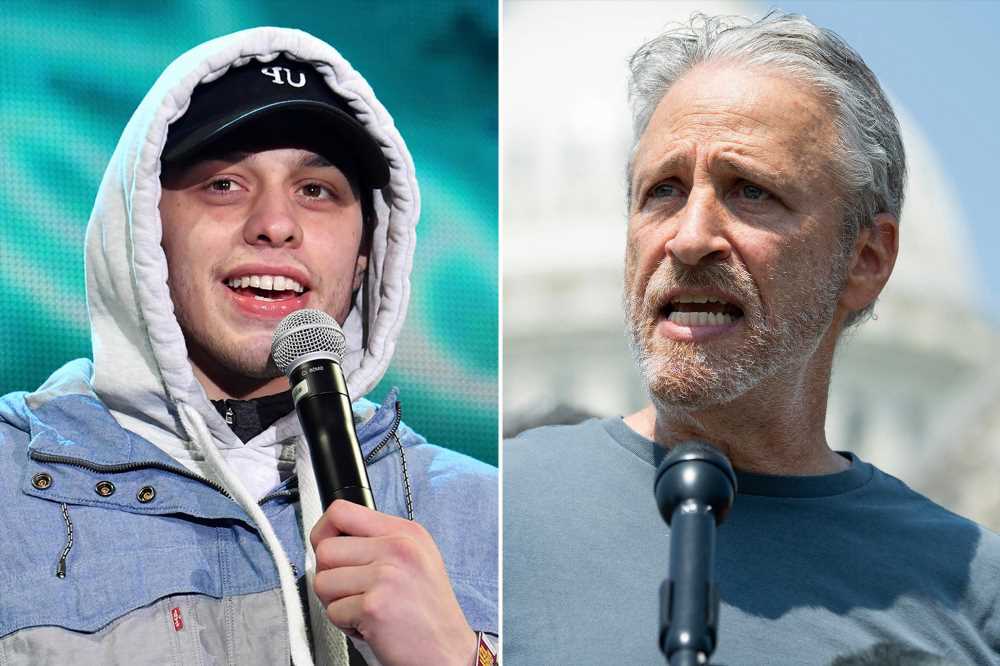 Americans impacted by 9/11 encouraged to apply for benefits

US troop withdrawal from Afghanistan terrifying for those in Taliban crosshairs

Comedians Jon Stewart and Pete Davidson are commemorating the 20th anniversary of the Sept. 11 terrorist attacks in a big way — by hosting a comedy benefit in New York City with proceeds going to various 9/11 charities.

“We wanted to put on a fun celebration to honor this great city’s resilience,” the two funnymen said in a joint statement regarding the show, which will take place Sept. 12 at Madison Square Garden, Variety reported. “It’s nice to be able to do this with friends and people we love.”

However, the charity bash is especially personal for Stewart and Davidson. “Saturday Night Live” alum Davidson lost his father in the attacks when he was 7, while Stewart helped push the 9/11 Victim Compensation Fund, which benefits people who got sick from toxic dust after the World Trade Center collapse. Meanwhile, on Sept. 9, the ex-“The Daily Show” host is releasing a documentary about the aftermath of the attacks, entitled “No Responders Left Behind” on Discovery+, Deadline reported.

In order to attend the benefit, visitors must provide proof that they’ve received the COVID-19 vaccine.

Pre-sale tickets can be purchased via Ticketmaster starting Wednesday, Aug. 11, at noon ET until Aug. 12 at 10 p.m. ET, while general tickets go on sale Aug. 13 at noon ET.