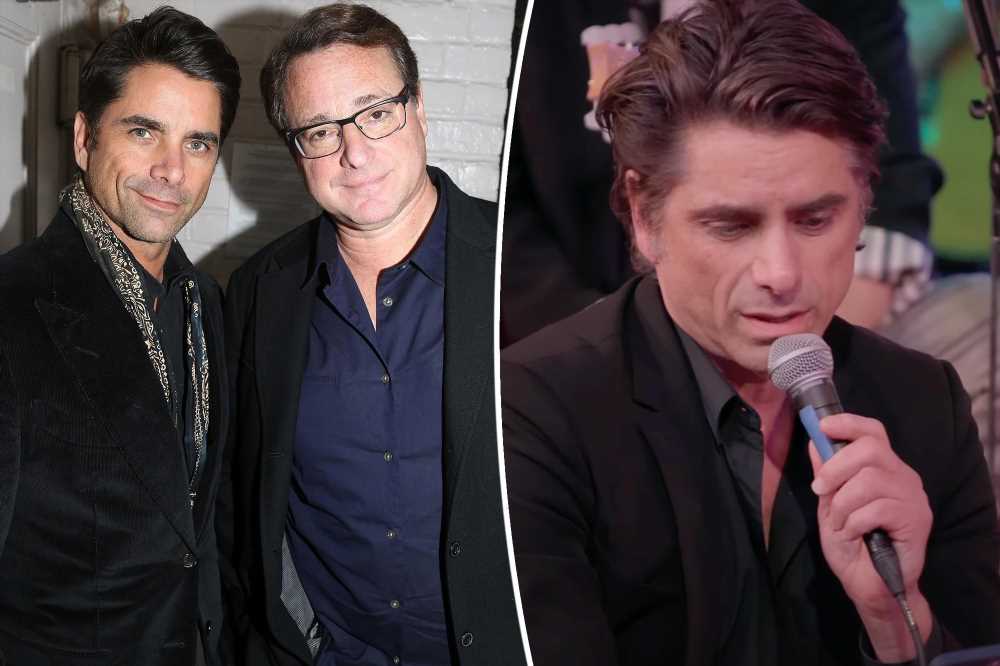 “I’m going to read my last text from Bob,” the “Full House” alum began, according to a teaser clip from the upcoming special. “It said, ‘I love you so much. I will say that God gave me the brother that I wanted.’”

Stamos said he responded, “Well, you have a lot of ‘God-given brothers,’ but I’m first, right?” 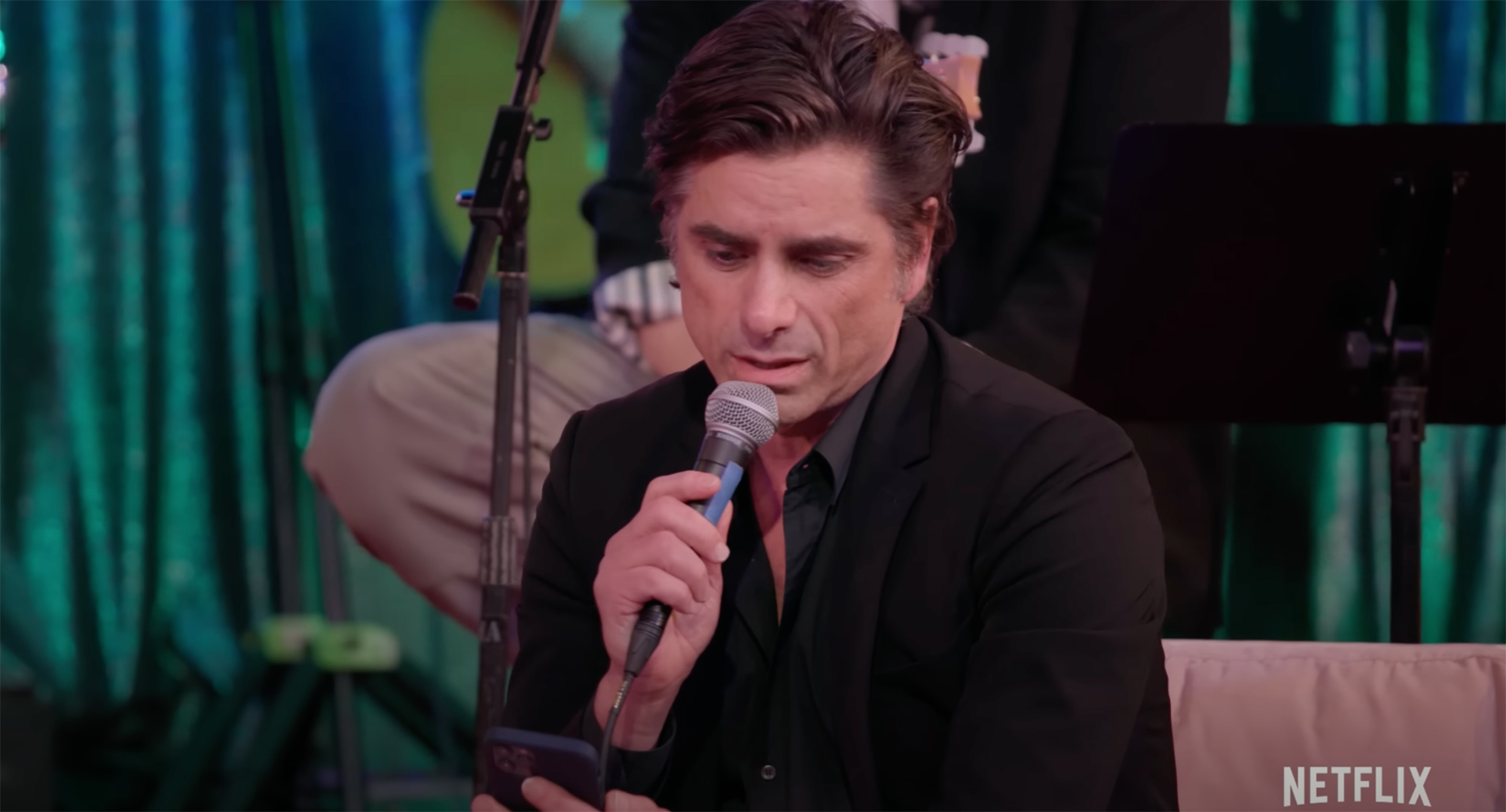 Saget replied, “Mayer’s an amazing friend, but he’s more fair-weather. You are always there, so you’re number one.”

Mayer, 44, was onstage as Stamos read the texts aloud – and appeared to take the messages in stride, clapping and laughing along with the audience.

Although Saget may have somewhat jokingly considered the “Your Body Is a Wonderland” singer a “fair-weather” friend, Mayer certainly made up for it after the comedian’s death. 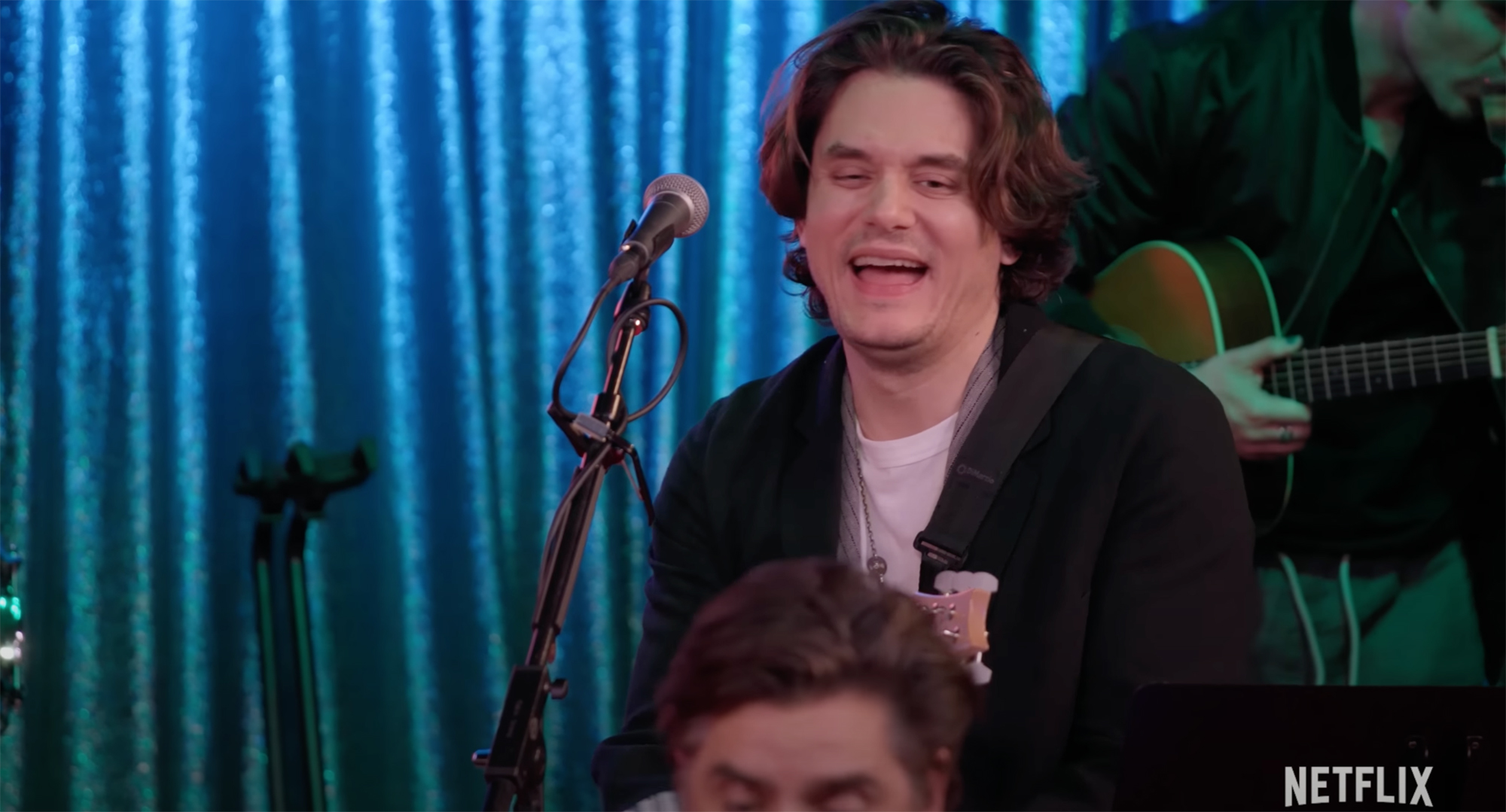 Mayer paid for a private plane to fly Saget’s body home to California from Florida, where he passed away at age 65 of head trauma.

For his part, Stamos delivered a toughing eulogy at Saget’s funeral.

The “Fuller House” alum reminisced on their decades-long friendship, sharing, “When I lost my parents, Bob was there for me like no other. He told dirty jokes and talked about himself as he hosted my dad’s funeral. 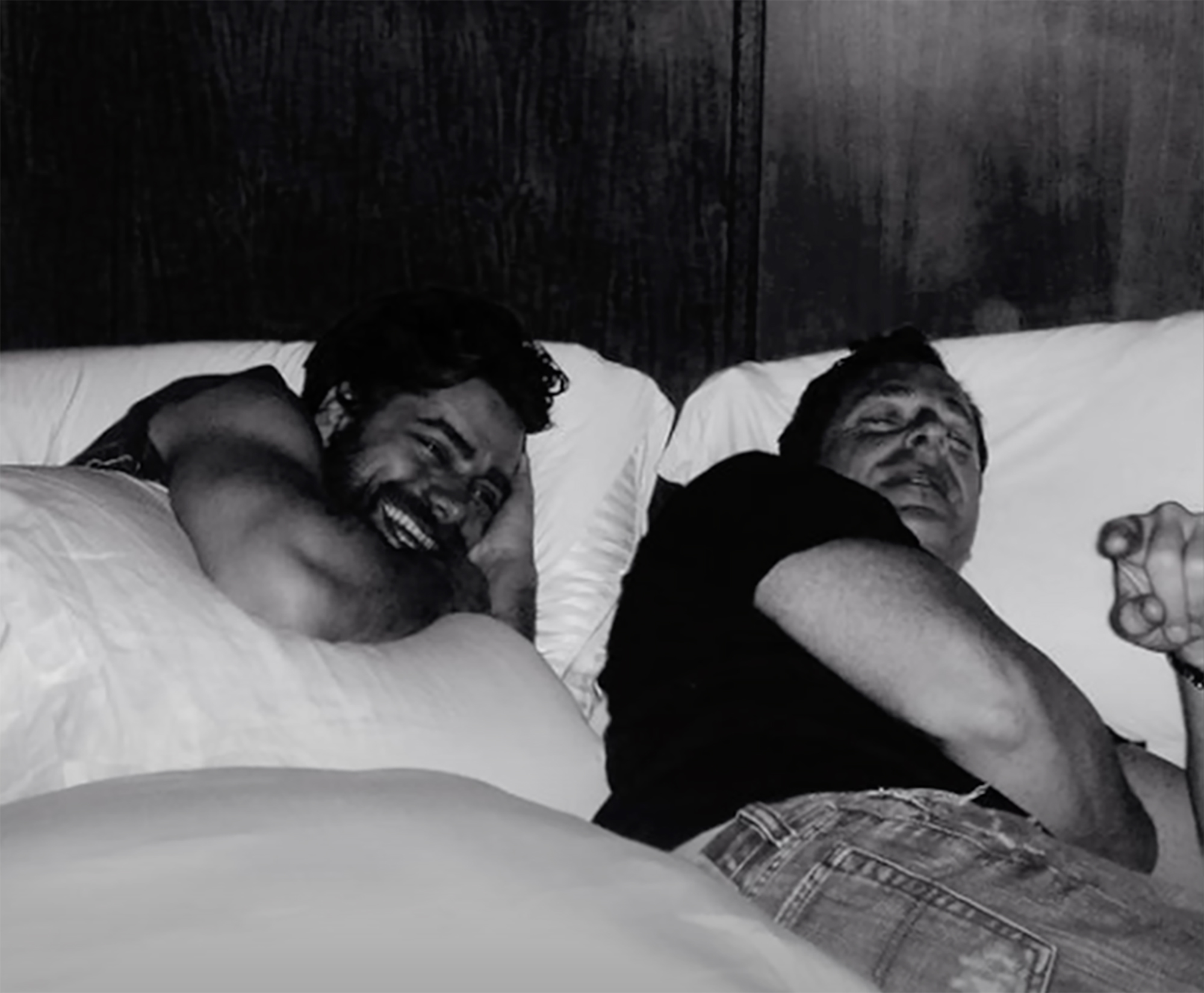