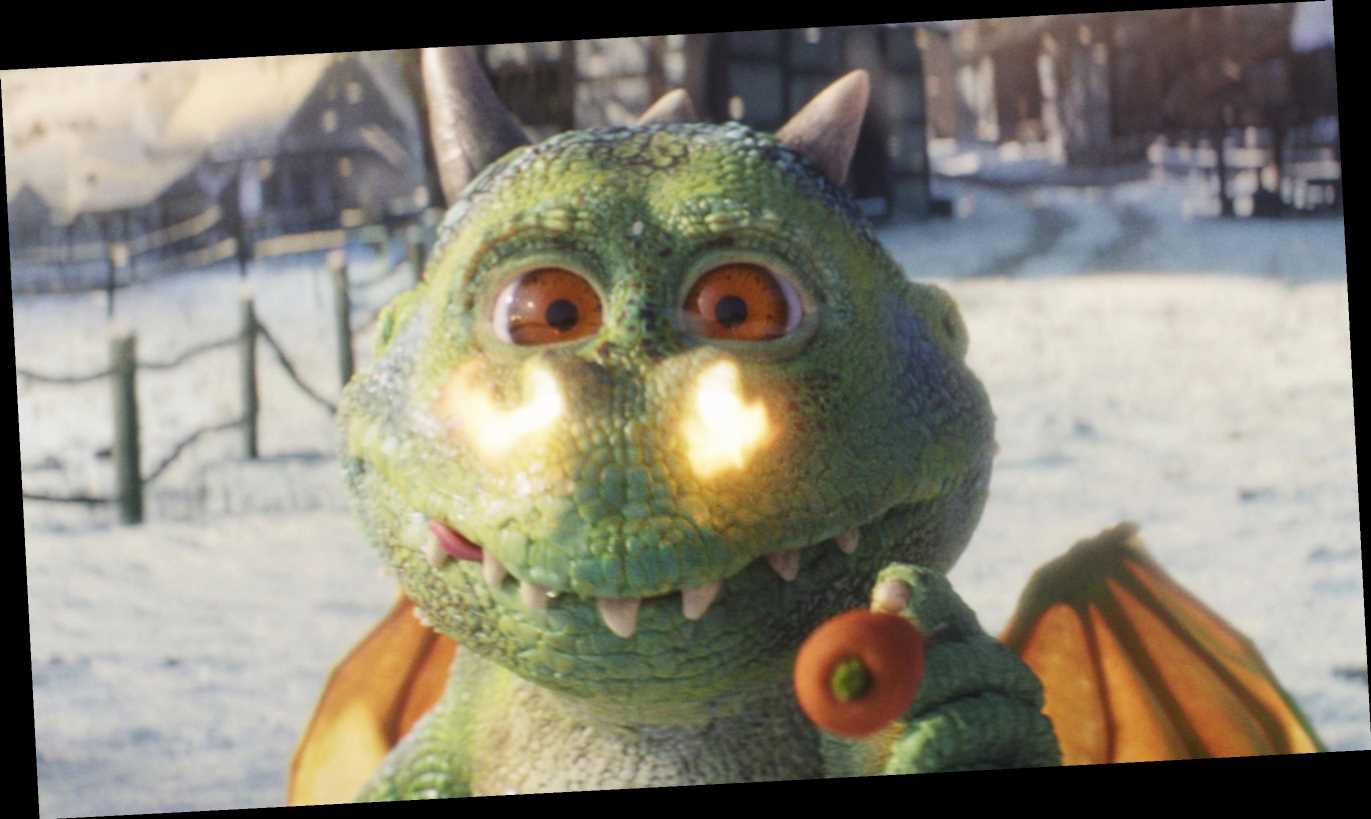 WHEN the John Lewis advert appears on TV then you know Christmas is almost here – but when will the retailer launch it this year?

Here’s what we know so far… 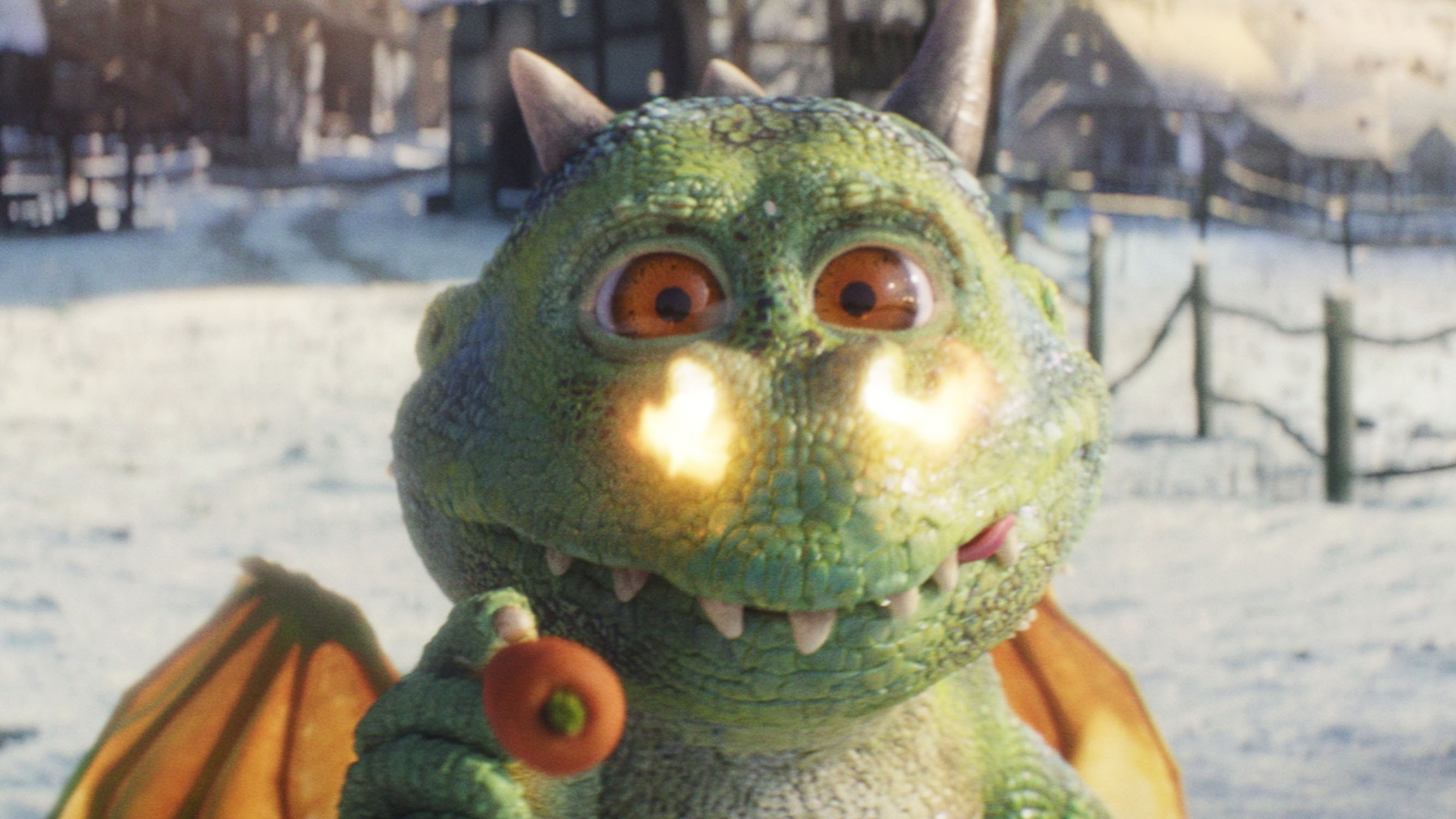 When will the John Lewis Christmas advert 2020 be released?

John Lewis hasn’t confirmed when its 2020 advert will launch just yet.

But if it follows the same release pattern as previous years, it looks likely that it will drop in November.

Its 2019 release, which starred Edgar the excitable but very accident-prone dragon, was released on November 14.

It followed the 2018 Elton John inspired advert, which saw the pop legend's life and career played out, on November 15 of that year.

And before those, the 2015 Man on the Moon and the 2014 Monty the Penguin adverts were released on November 6. 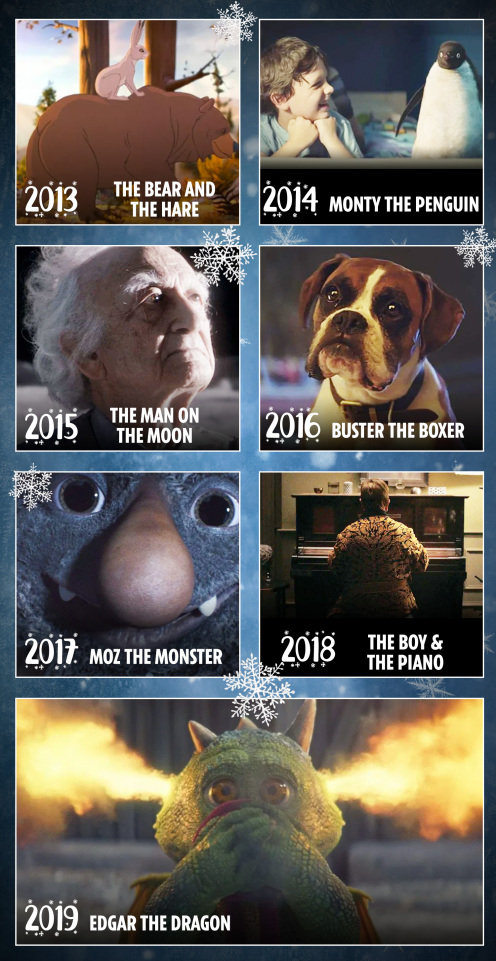 What is this year’s song going to be?

We don’t yet know what the John Lewis advert song will be for 2020.

Rumours have been circulating that Jess Glynne would be fronting this year's campaign – but again, this hasn't been confirmed by John Lewis.

And back in May 2020 it was speculated that Sir Tom Moore was being targeted for the coveted advert – this is also unconfirmed.

Previous artists who have appeared include Dan Smith from pop band Bastille, who recorded a version of REO Speedwagon’s Can’t Fight This Feeling for the 2019 Edgar the dragon advert.

Before that, Elton John performed his classic Your Song for the 2018 edition.

Other artists featured include rock band Elbow, who covered The Beatles' Golden Slumbers in 2017 for the Moz the Monster release.

This followed the Vaults' version of Randy Crawford's One Day I'll Fly Away for the 2016 Buster the Boxer advert.

What is this year’s advert going to be about?

John Lewis hasn't revealed any details about what is going to be featured in this year's advert.

Some locals in Orington, Kent, claimed the ad was being filmed on their street after spotting fake snow.

Its adverts usually have a heart-warming meaning, with last year's one focusing on the friendship between Edgar the dragon and a girl called Ava.

As Edgar gets into trouble with his fiery breath and almost ruins Christmas, young Ava helps him win over the people in their town.

In 2018, the John Lewis advert featured the life story of Sir Elton John, from childhood to superstar.

The ad, called The Boy and the Piano, goes through key moments of Elton's life, from stadium tours to playing at his local pub and performing at a school.

Meanwhile, the 2017 edition starred Moz the Monster, a giant furry creature who comes out every night to play with his pal Joe.

Moz eventually realises that it is time for him to leave Joe to grow up, with the end of the advert showing him waving goodbye to his friend.

The retailer is using its festive campaign this year to help raise £5million for struggling families.

If you just can't wait until the 2020 advert is released, take a look around John Lewis’ Christmas shop from your sofa.

Meanwhile, the retailer's set to scrap its "never knowingly undersold" promise after 95 years.