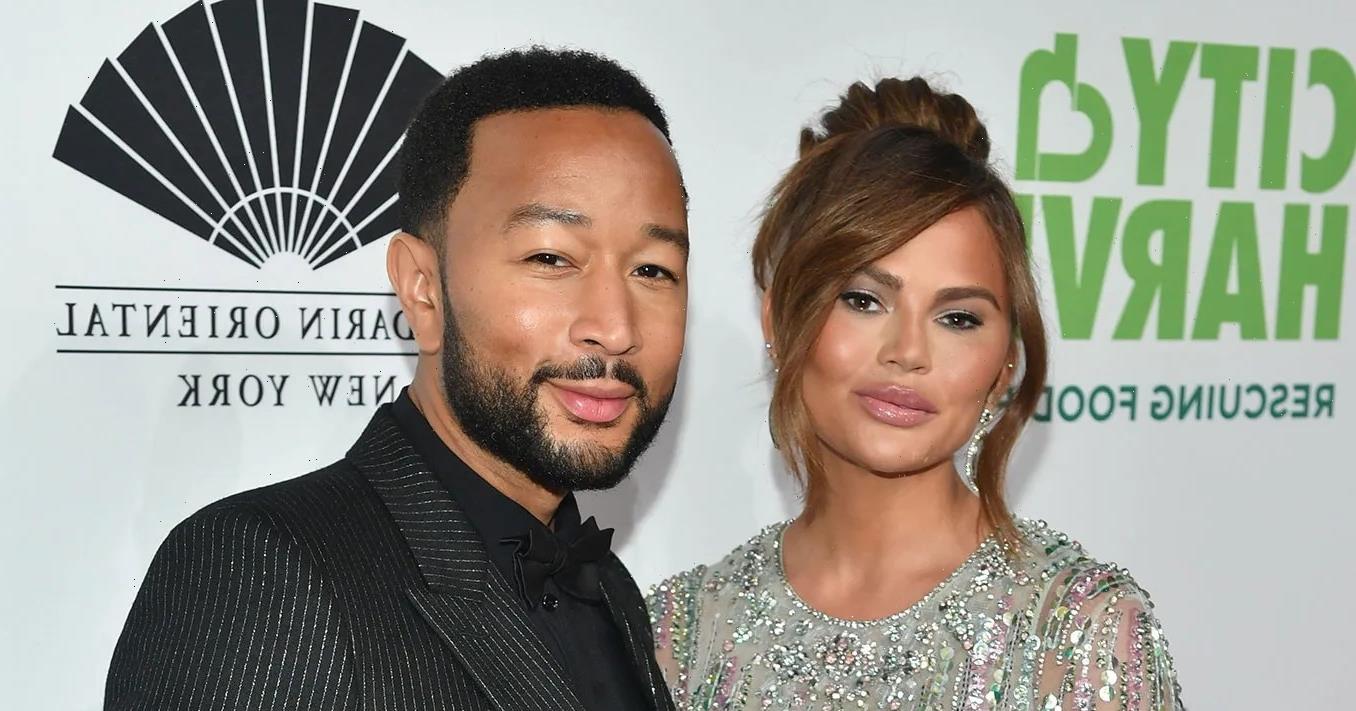 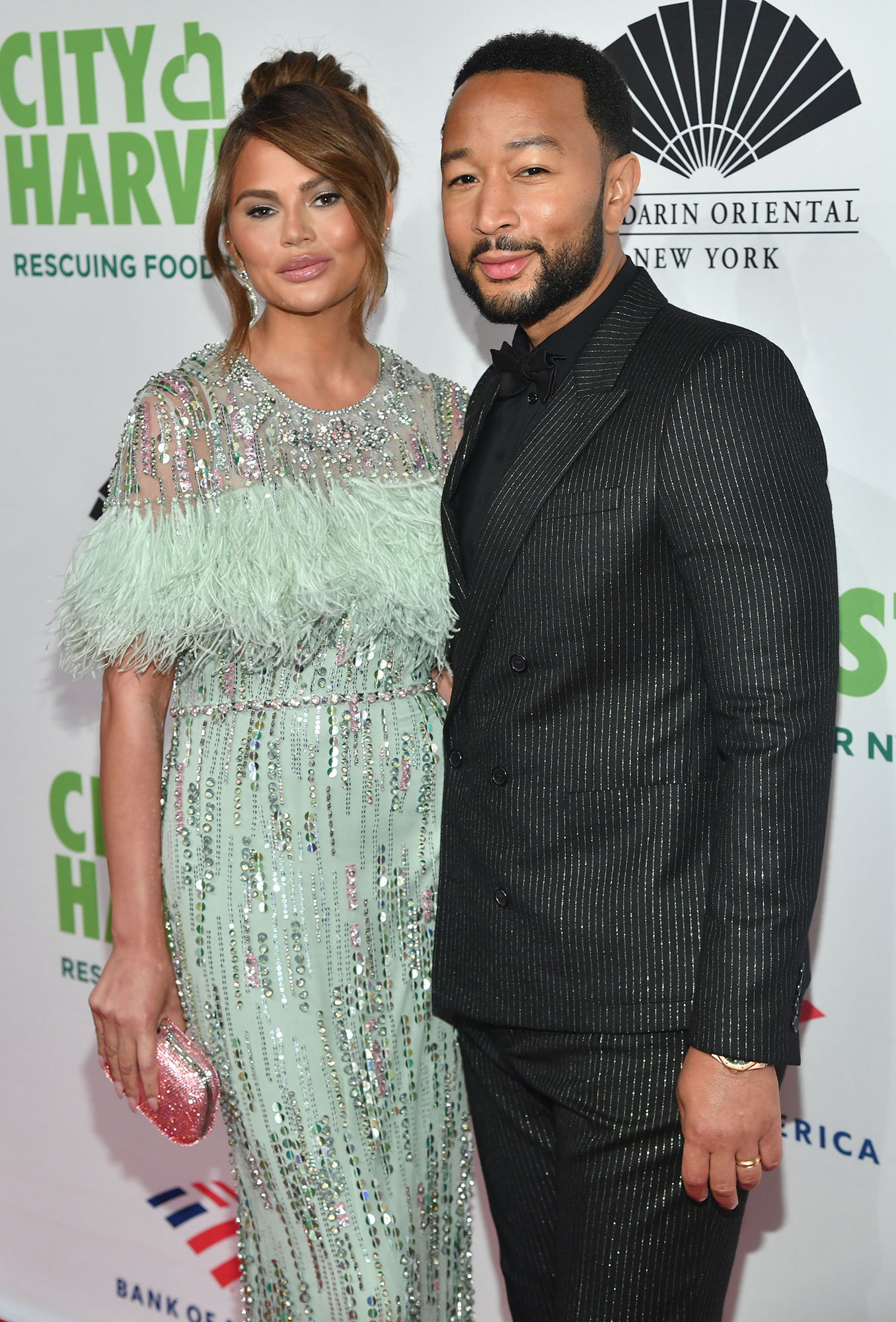 The secret to skincare! John Legend has attributed his beauty successes to some of his most intimate moments with wife Chrissy Teigen.

“We shower a lot together, not to get too graphic,” the “Bigger Love” crooner, 44, told The Cut in a Wednesday, January 25, profile, noting their bath time habits are more time to love and care for one another.

Legend — who launched his own skincare line, Loved1, earlier this month — even credits Teigen, 37, with helping him pick and choose the best products to include in the brand’s range. While the Chrissy’s Court alum has been instrumental and testing out the ingredients, Legend’s inspiration to develop Loved1 goes way back to his childhood.

“When you’re a kid, you’re taught to shower and put lotion on your body,” the Voice mentor told The Cut, noting the importance of moisture and hydration. “As Black people, we’re always worried about being ashy. We had Vaseline, we had all the lotions, but I think no one told us we lose moisture faster than everyone else.”

In order to view the video, please allow Manage Cookies

Legend also cites drinking eight glasses of water each day as one of his skincare hacks. “As a singer, I always feel like I’m killing two birds with one stone by drinking a lot of water and resting because I’m helping my voice and my skin,” he said on Wednesday.

Taking care of his skin has been something that Legend and the Cravings All Together author — who wed in 2013 — have been passionate about teaching to their children. The twosome are proud parents to son Miles, 4, and daughters Luna, 6, and Esti, 1 week.

“[Self care] can mean you love yourself and you’re taking care of yourself, but it also means you’re passing those rituals down to your loved ones,” he gushed in the Cut profile. “[Bath time is] a way for us to bond with the kids and show them how to take care of themselves.” 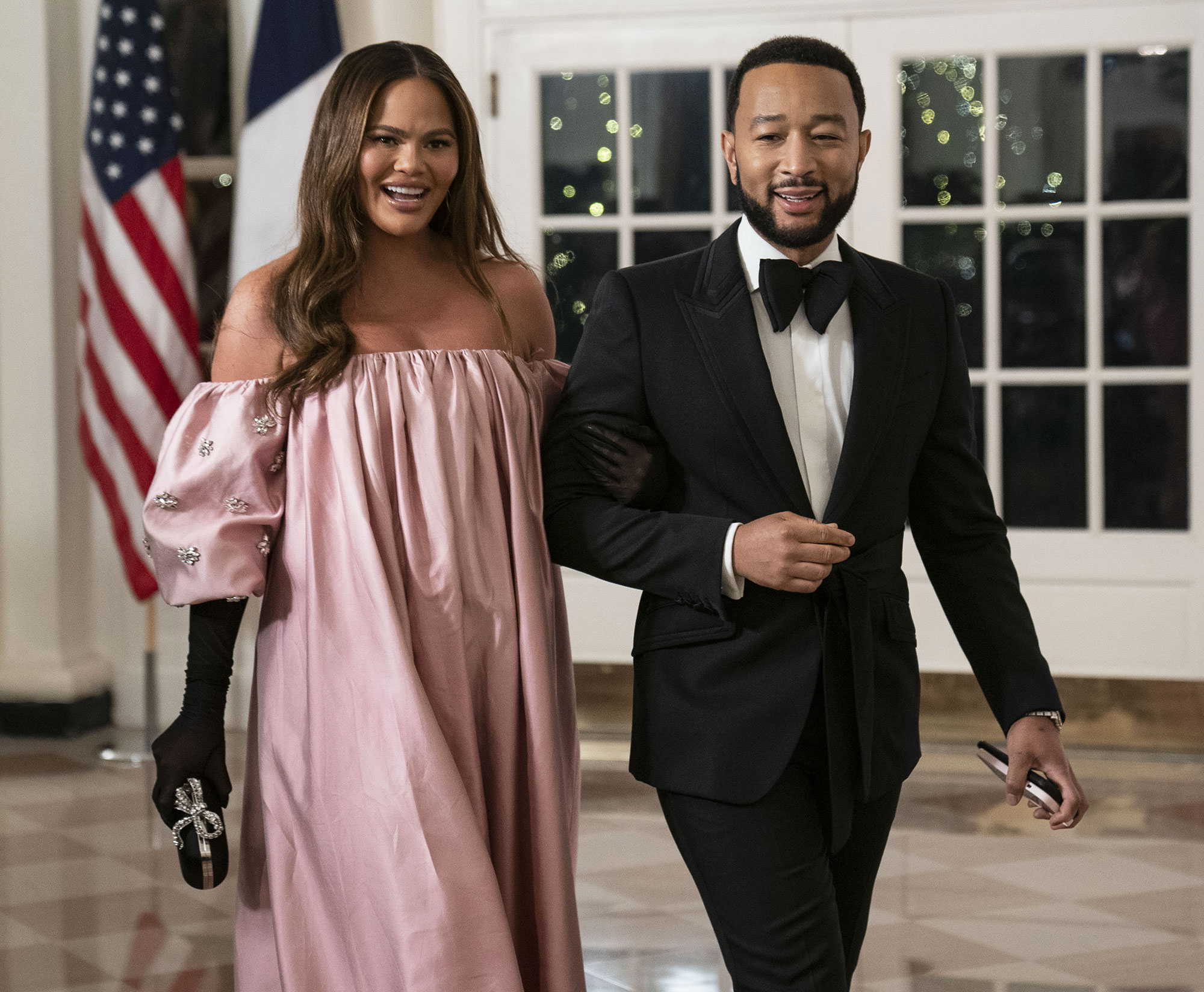 “I have heard that vampire rumor! It’s not true of course, but I do take care of my skin,” the EGOT winner exclusively told Us Weekly in June 2019. “I do cleanse and moisturize and exfoliate and do all those things that I think will help me stay healthy. I do think I was probably blessed with some good genes, too, because my parents have great skin.”

Teigen — who gave birth to rainbow baby Esti earlier this month after previously suffering a miscarriage with late son Jack — has also been candid about her skincare regimen, which has changed since she first became a parent.

“Something unexplainable happens to your skin. My skin never used to be as sensitive as it is now. I used to go to town on chemical peels and extractions,” the Lip Sync Battle alum told Refinery29 in 2019. “One super indulgent thing I do is PRP blood facials with Dr. Jason Diamond. They are nice, but it doesn’t need to be a day-to-day part of my routine. It’s important to have a regular routine that’s not that aggressive or harsh on the skin.”