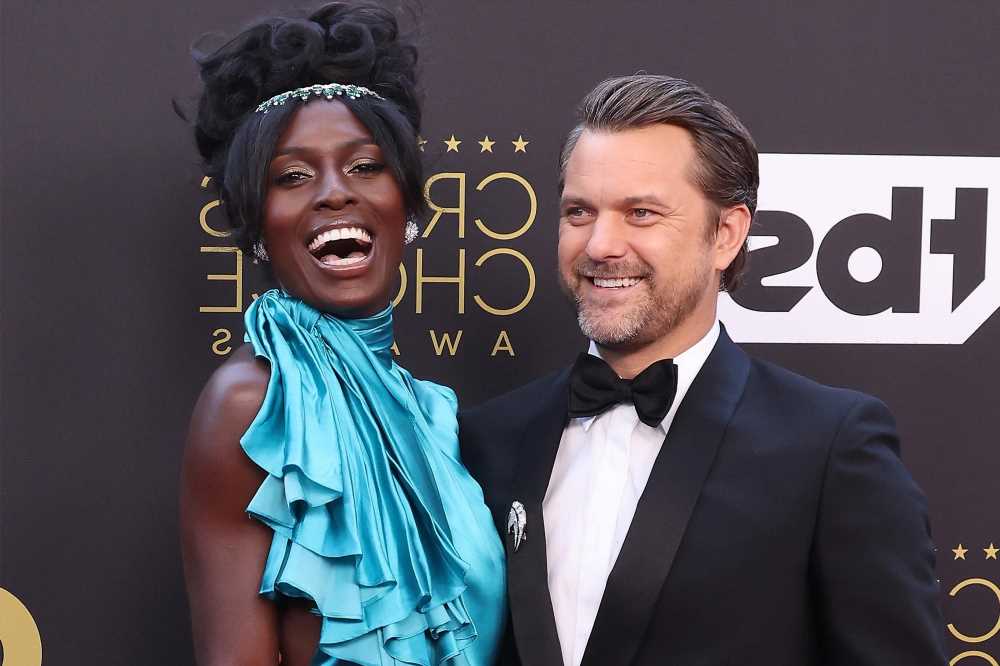 Joshua Jackson shows off photos of daughter at charity dinner

Joshua Jackson got handsy with wife Jodie Turner-Smith as she posed nude on a balcony in photos posted to her Instagram Monday.

“the cat that got the cream,” the actress captioned the sensual snaps taken in broad daylight at the Waldorf Astoria Beverly Hills.

Turner-Smith, 35, showed her glistening skin while striking a pose completely in the buff, minus a shimmery headpiece atop her extravagant updo, as the “Dawson’s Creek” alum, 43, grabbed her bare butt with his hand and stared with a lusty look in his eyes.

In another photo, the “Queen & Slim” star outstretched her arms as she exposed her chest to nearby buildings with her backside to the camera. 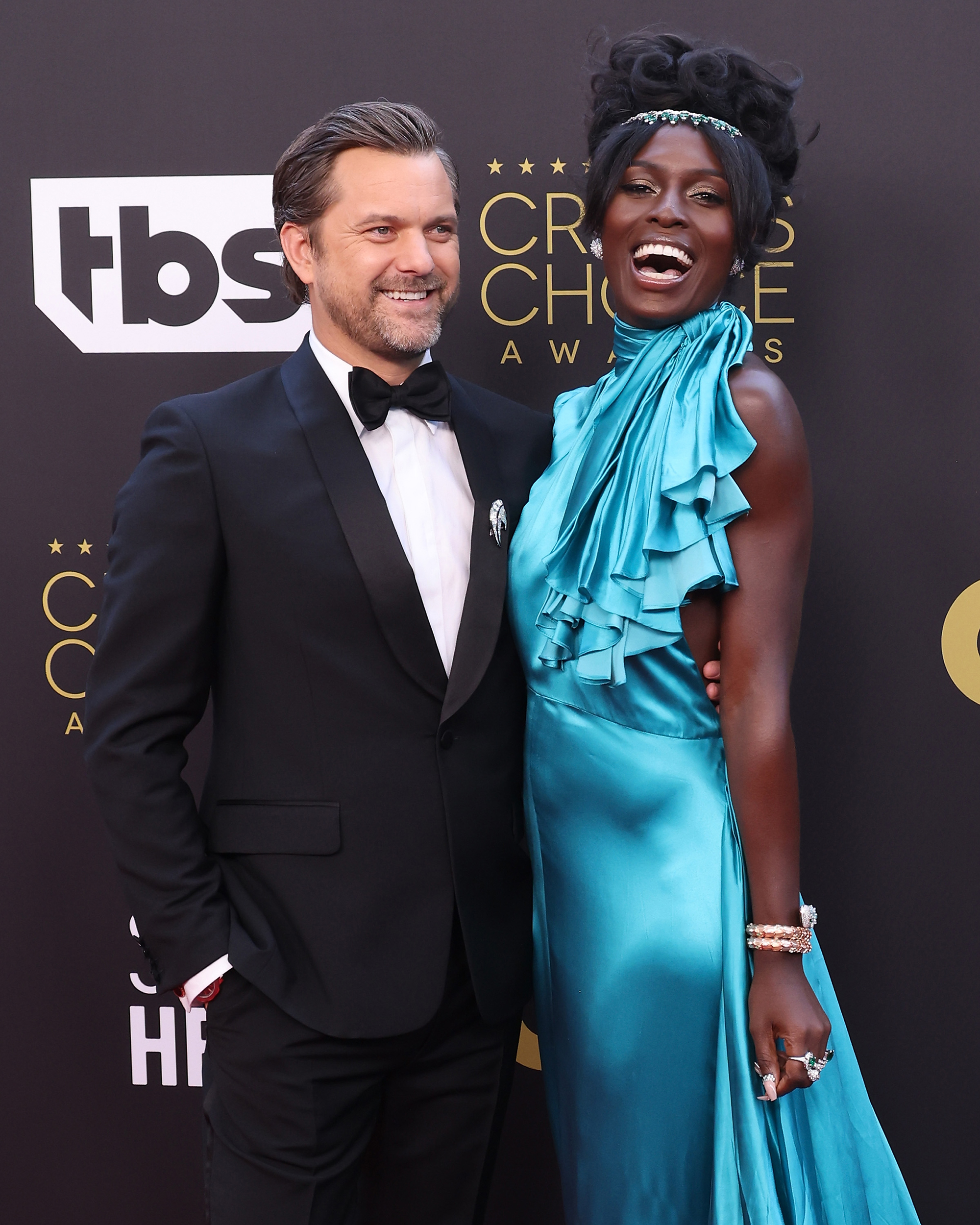 Jackson jokingly played dumb in the comments section of his wife’s post, writing, “You’re talking about me right? I’m the cat that got the cream…because…wow.”

The photos were taken earlier this month before the duo attended the 2022 Critics Choice Awards — where they were fully dressed, of course.

Jackson donned a classic black Gucci tuxedo and a bow tie, while Turner-Smith turned heads in a blue silk one-shoulder gown. She was also decked out in Bulgari jewelry. 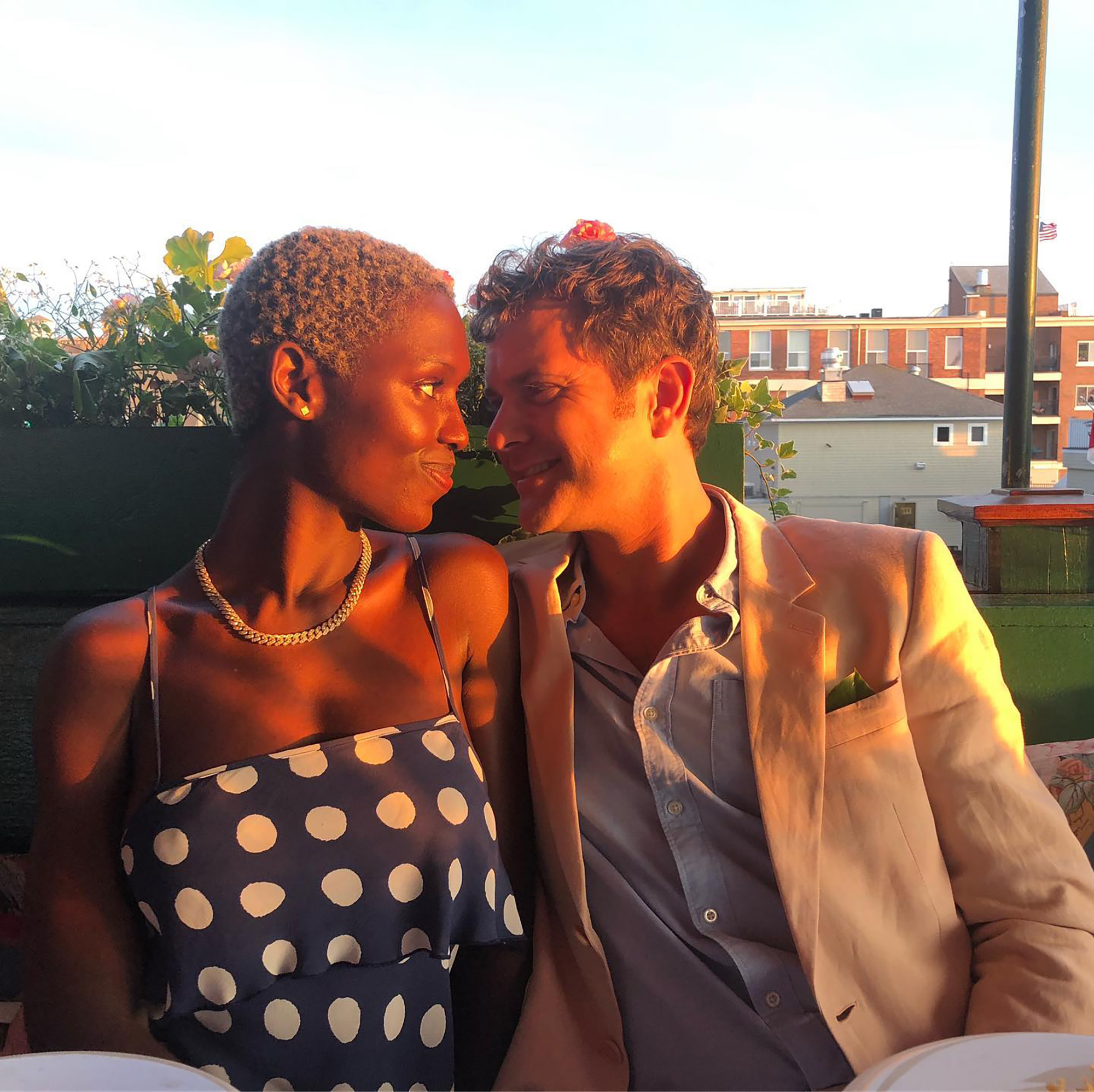 “What a night! Great to be out again with my community and most of all with my gorgeous wife for @criticschoice,” Jackson wrote on Instagram at the time, adding,
“Oh and @waldorfbevhills can we move in?”

Turner-Smith gushed over her husband that evening as well, posting a photo of him before he got all dressed up for the ritzy event. 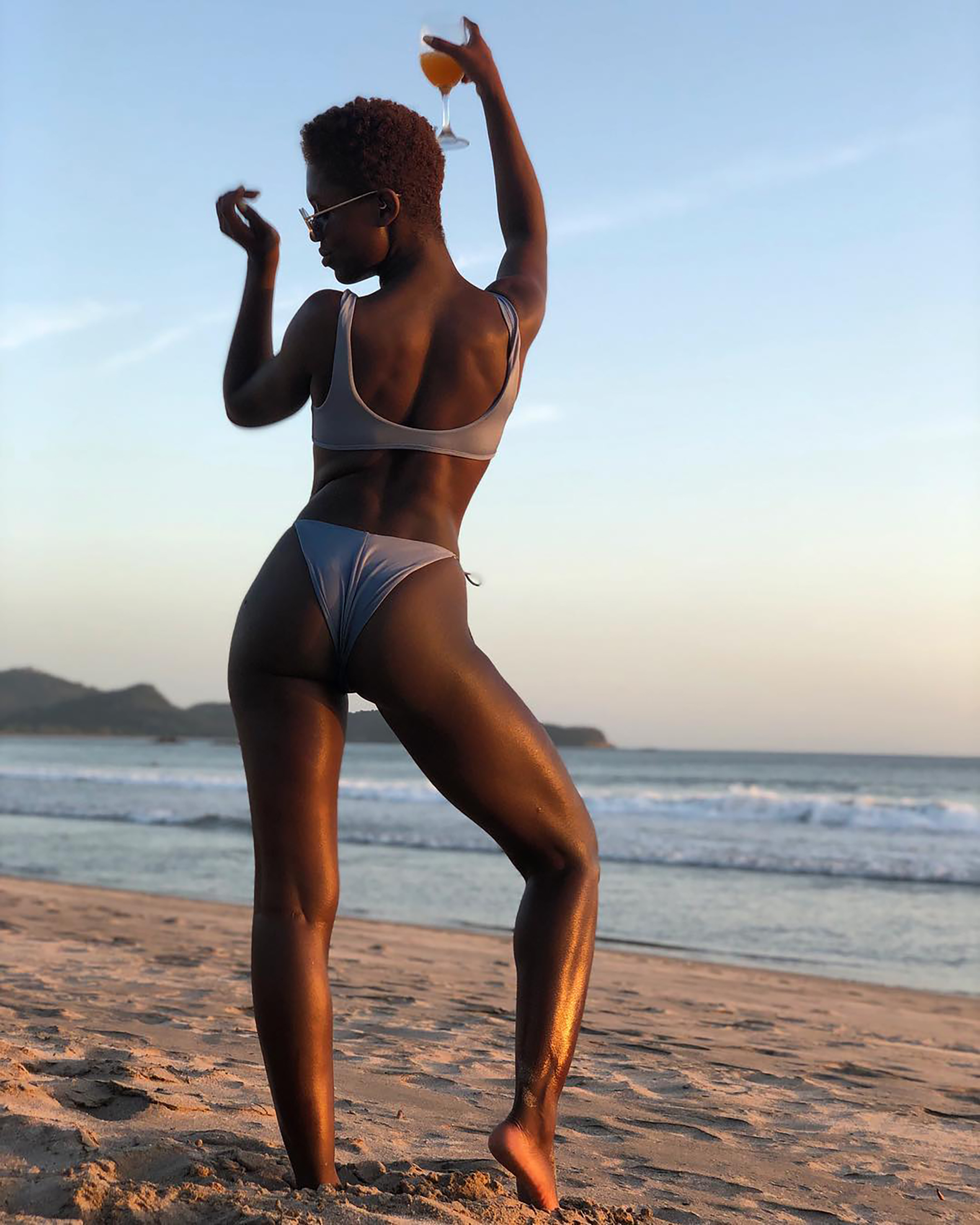 “He looked gorgeous in his tux…but this effortless before event casual look was also a panty dropper. Just saying,” she wrote on her Instagram Story.

The Brit and the “Affair” alum tied the knot in December 2019 after she proposed to him a year prior. They had dated for about a year, striking up their romance with a “one-night stand.” They welcomed a daughter in April 2020.