Jill Zarin told Andy Cohen she would never have a friendship with Bethenny Frankel again in May 2021, and now we know why.

The “Real Housewives of New York City” alum, 58, exclusively told Page Six at the New You Beauty Awards in Miami that she believes her former co-star showed up to late husband Bobby Zarin’s funeral in 2018 for publicity.

“She came with cameras [to Bobby’s funeral], which I didn’t know were going to be there, so that changed it for me,” Jill said.

“Housewives came without cameras to pay their respects: Dorinda [Medley], Luann [de Lesseps], Ramona [Singer], all came [with] no makeup, no hair, you know, not glammed out.”

The reality star, who appeared on “RHONY” from Season 1 to Season 4, said she didn’t call Frankel, 51, out over the charade in person because there was “no reason to.”

“I was so happy to see her that I didn’t question the fact that she was all dressed up, and I just didn’t know,” she added, telling us that she later didn’t have to “feel” or consider whether the stunt was for publicity. “I think that’s what it was.” 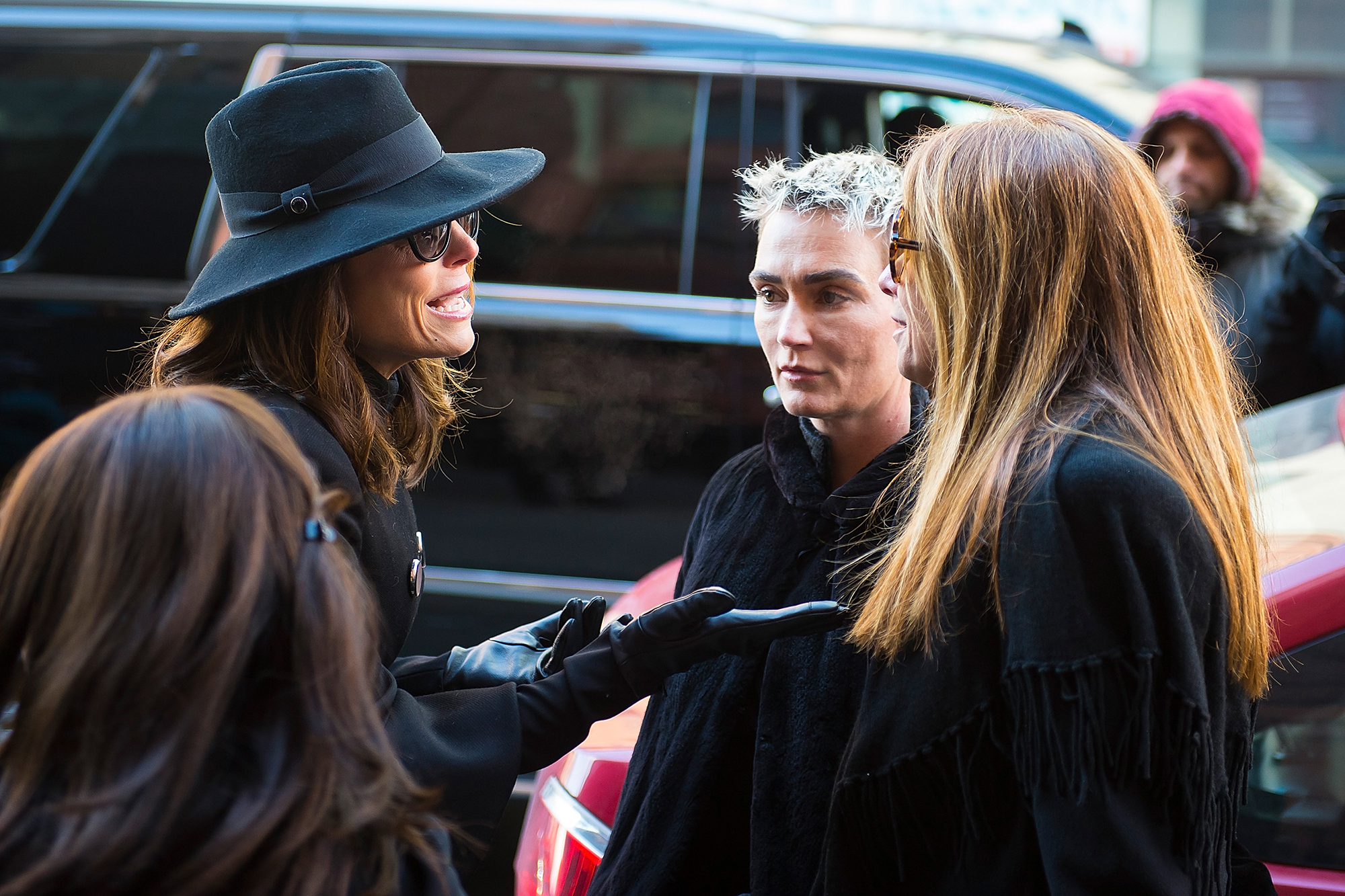 Jill said, however, that Frankel did meet up with her privately after Bobby’s funeral.

“She came to my house to talk without cameras and I really thought that was authentic,” the former Bravolebrity said before adding, “I didn’t know that after she left my house, she was filming with the girls to download them on coming to my house.”

Jill concluded, “I did feel a bit used.”

Reps for Frankel did not immediately return Page Six’s request for comment.

Although the Jill Zarin Home founder has not been on reality TV for more than a decade, she is set to return as part of the cast for Season 2 of “Real Housewives Ultimate Girls Trip” alongside Medley, Vicki Gunvalson, Phaedra Parks, Eva Marcille, Taylor Armstrong, and Brandi Glanville. 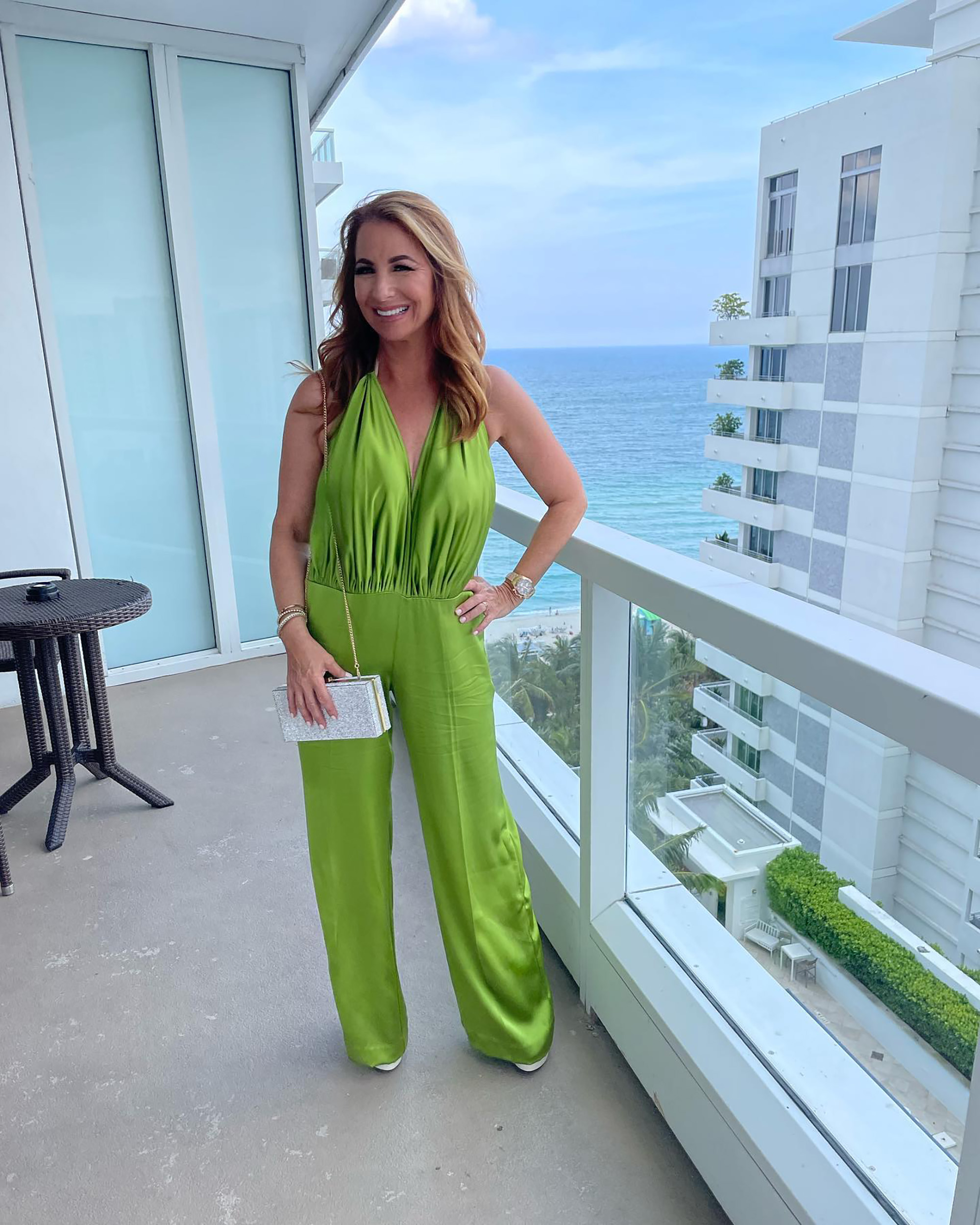 “I had a great time. I learned a lot,” Jill said of doing the Peacock series. “I learned some things about myself.”

She admitted it “didn’t feel good in the moment,” but that ”looking back now, I’m glad because it has affected my way of being in a very positive way.”

Aside from “RHUGT,” Jill told us she has no plans to return to the small screen for the “RHONY: Legacy” reboot despite seemingly asking Andy Cohen to “call her” about it.

“I want to straighten that out. My daughter left that comment. I did not write that,” she clarified. 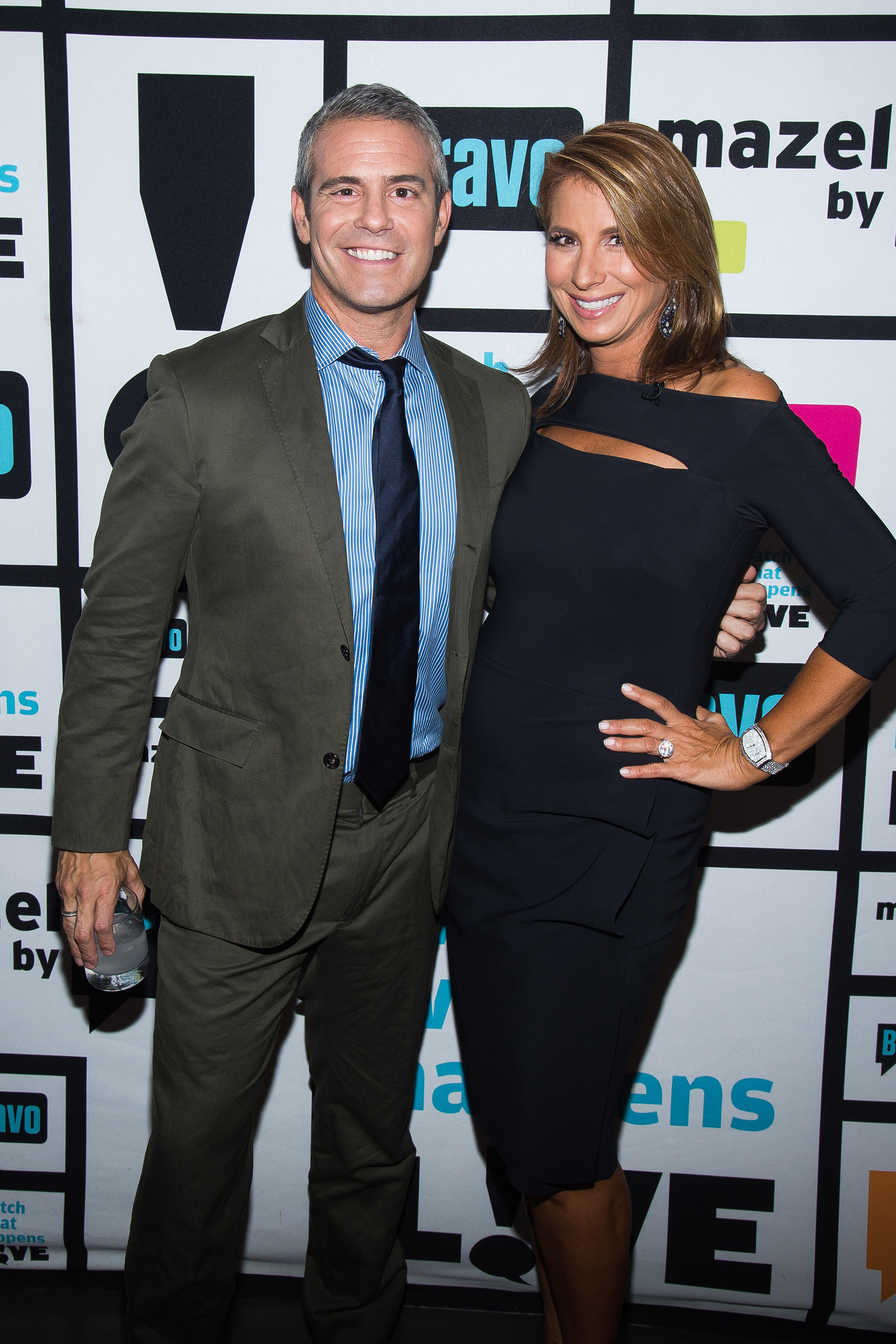 “Although, I’m not mad that she wrote it, but I do want to set the record straight because a lot of people misinterpret that like they do a lot of things, which is like, ‘She’s so thirsty. She wants to come back. She wants an apple.’ That’s not [it] at all. My life is very full.”

JIll said she has not received a call yet from Cohen, 53, or producers for the project, but noted, “I only want to do things that are successful.”

“I did the [original] show, it was very successful, and it hasn’t been lately,” she added. “I want to be on something that’s going to work and make sense.”