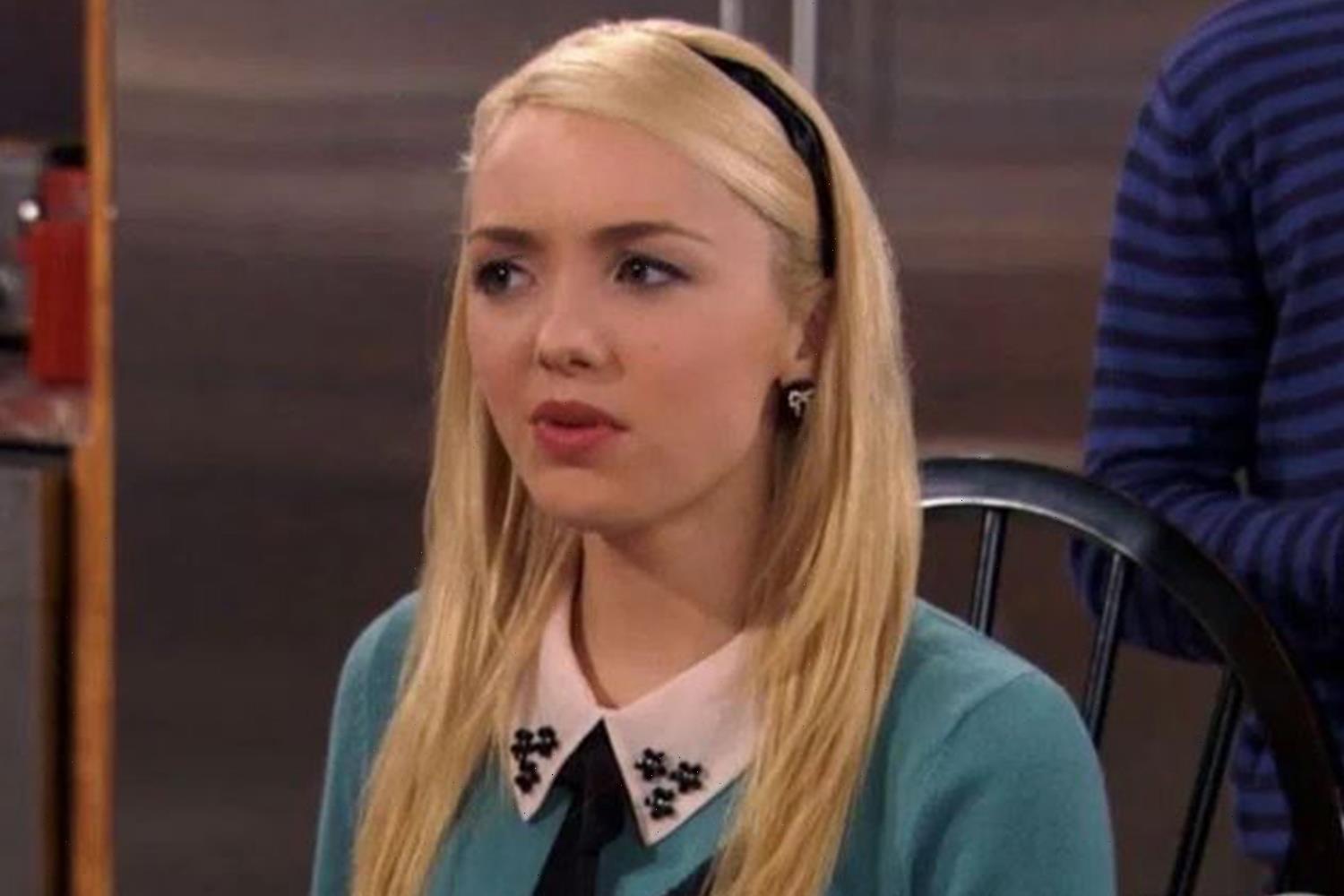 THERE have been more jaw dropping Disney transformations than most fans have had hot dinners, but one in particular is a real Cinderella story.

Peyton List is barely recognisable six years since her last outing as Emma Ross in Disney’s Jessie, which ran between 2011 and 2015. 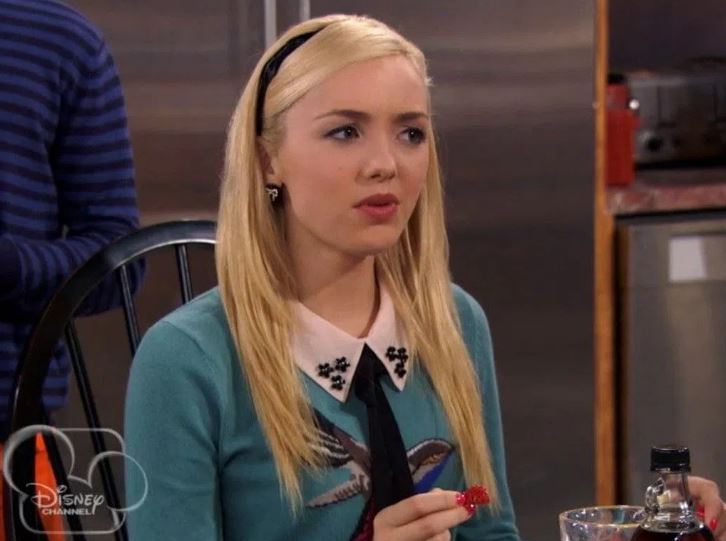 The stunner’s chic dress sense is also a world away from the prim and proper style fans of the Disney series came to expect of Emma.

On arrival in the Big Apple, she took a job as a nanny, moving into a flash pad on the Upper West Side with the loaded Ross family – including jet-setting parents Morgan and Christina Ross and their four kids.

Ditzy diva Emma was the eldest of the Ross siblings and the only biological child of Morgan and Christina.

The teen was a cynic, keen to put the world to rights, and spent most of her time with her sister Zuri while shunning her brother Luke.

Before Peyton’s role as Emma, the American actress rose to fame in movies like 27 Dresses, Confessions of a Shopaholic, Remember me, and The Sorcerer’s Apprentice.

She also starred in a number of TV shows, including All My Children, Gossip Girl, Saturday Night Live, and As the World Turns.

The star has been just as busy since her Jessie days, with appearances in a number of major titles.

One of these is much-anticipated horror-thriller film Aileen Wournos: American Boogeywoman, arriving on Netflix next week – expect an even bigger transformation there! 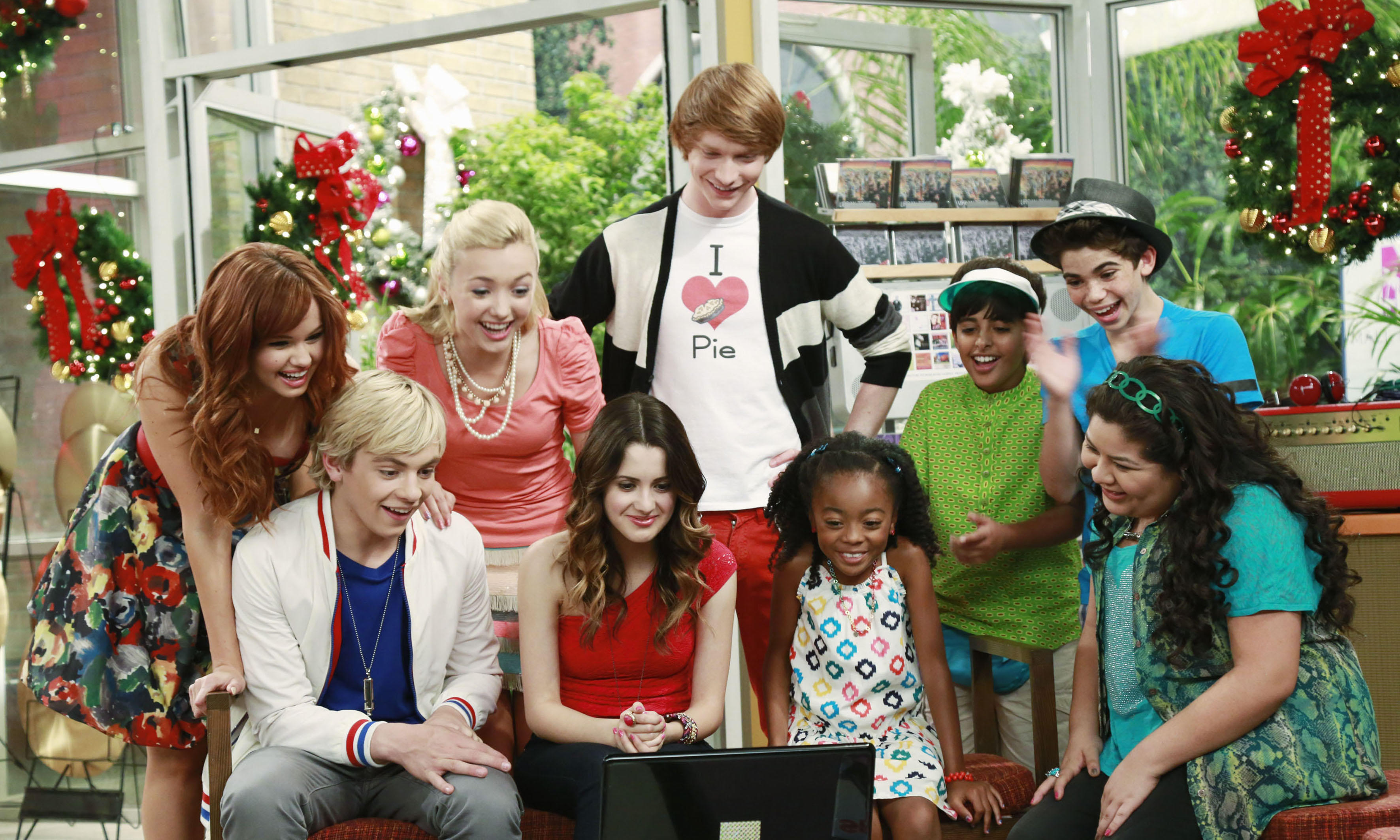 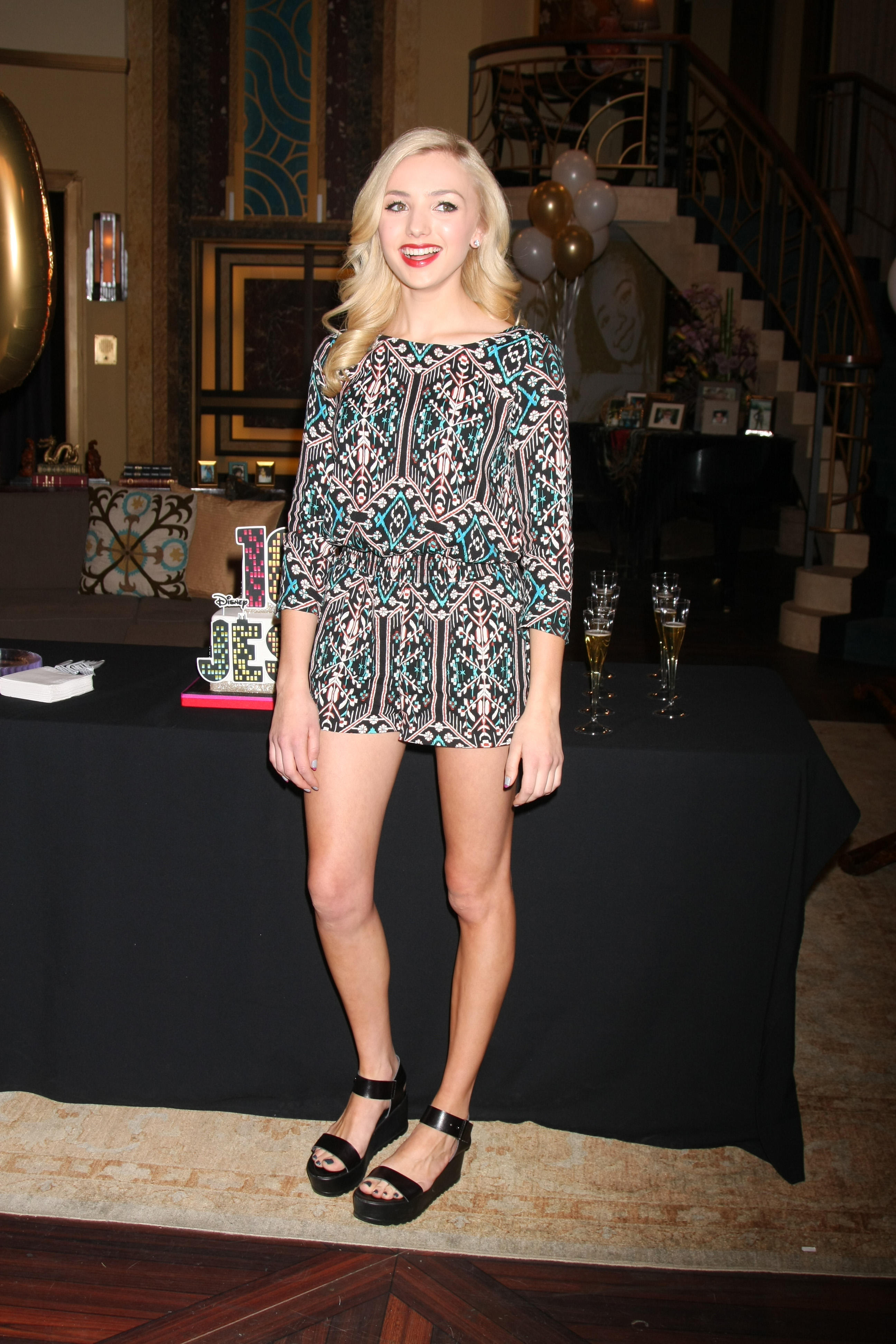