Sofia Vergara opens up about surviving thyroid cancer at 28

The beloved actor — who starred as Mitchell Pritchett throughout the ABC show’s duration from 2009 until 2020 — revealed the script is yet to be picked up by a network.

Speaking to ET on Sunday, the five-time Emmy award nominee was asked about the likelihood of fans getting their “Modern Family” fix with a new spinoff show.

“The script’s out there and it’s very good,” he told the outlet. “So you know, who knows? If someone wants to produce it, maybe.” 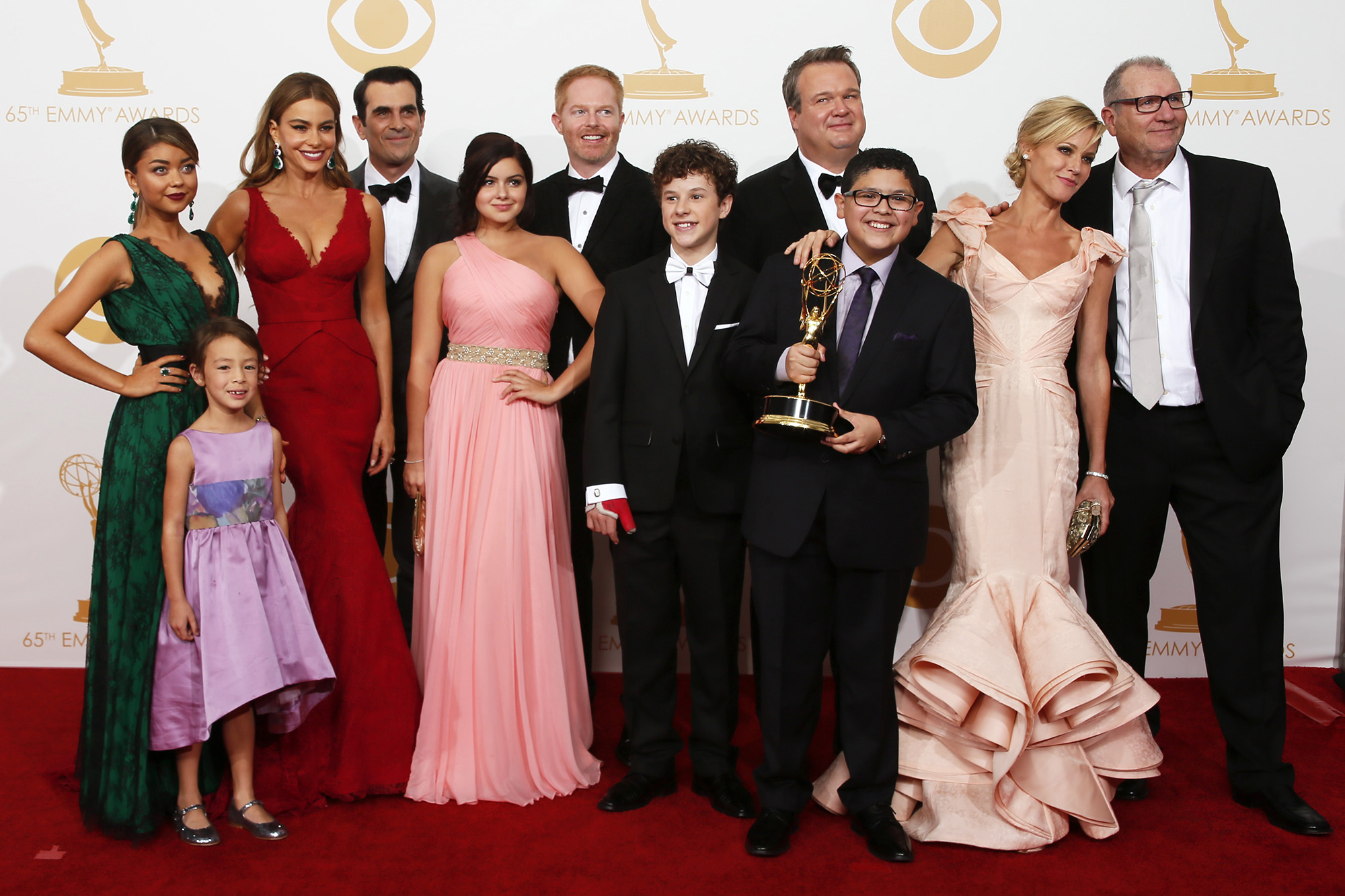 The show won five consecutive Emmy Awards for best comedy series from 2010 to 2014 and picked up countless other awards, from Peabody honors to SAG, DGA, WGA, and PGA kudos.

During an appearance on “Watch What Happens Live” last month, Ferguson told host Andy Cohen there were “discussions” about an offshoot, but said ABC ultimately “decided against it.”

“There were discussions,” Ferguson explained, adding, “We had been on for 11 years. I think they were ready to move in a different direction.”

The spinoff would’ve caught up with Ferguson and his on-screen husband Eric Stonestreet’s characters Mitchell Pritchett and Cameron Tucker as they moved to Missouri with their two kids.

“I think they were just wondering if maybe this is the right family to still tell the story,” Ferguson added. 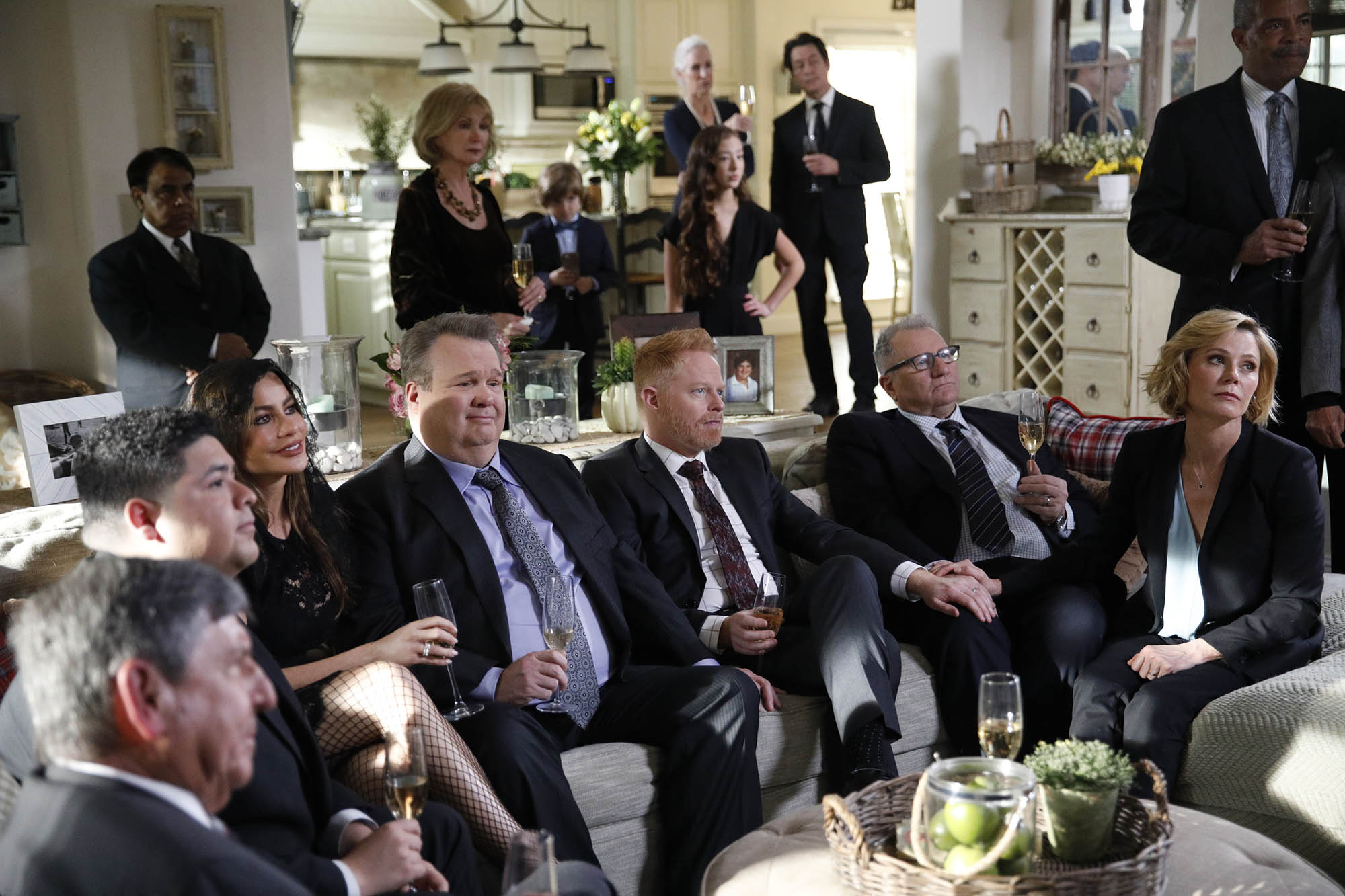