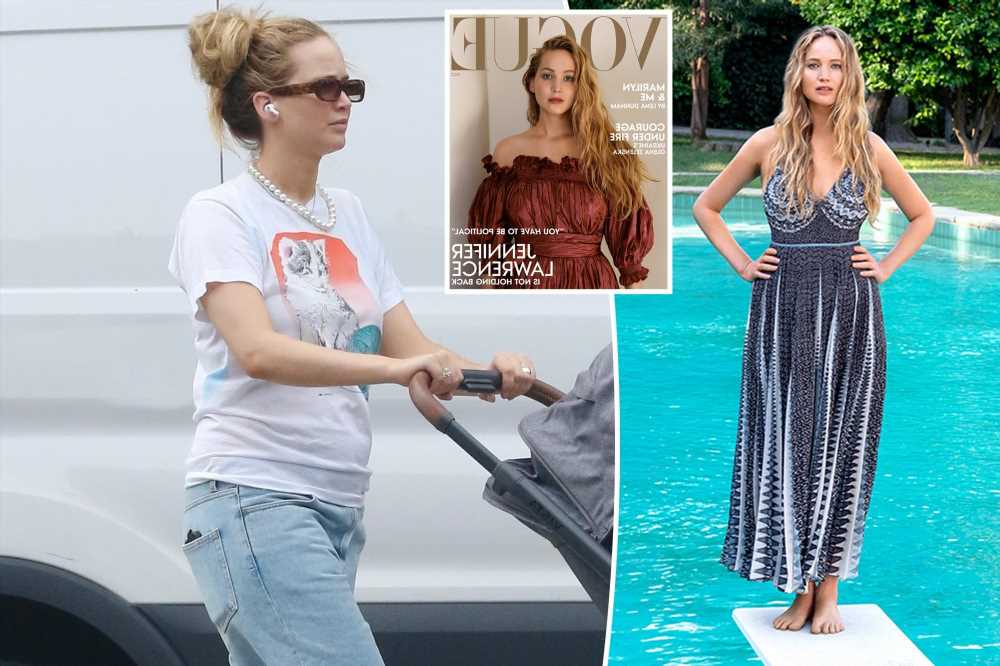 The “Hunger Games” star, 32, told Vogue in her October 2022 cover story, released Tuesday, that she first got pregnant in her early 20s.

“I had a miscarriage alone in Montreal,” Lawrence said, with the outlet noting she “one hundred percent intended to get an abortion.”

She became pregnant again while filming “Don’t Look Up” in 2020, at which time she and her husband, Cooke Maroney, wanted a baby.

Lawrence suffered another miscarriage and had a get a “D&C,” which is a surgical procedure to remove tissue from the uterus.

“I remember a million times thinking about it while I was pregnant,” the actress recalled, referencing the Supreme Court’s decision to overturn Roe v. Wade. 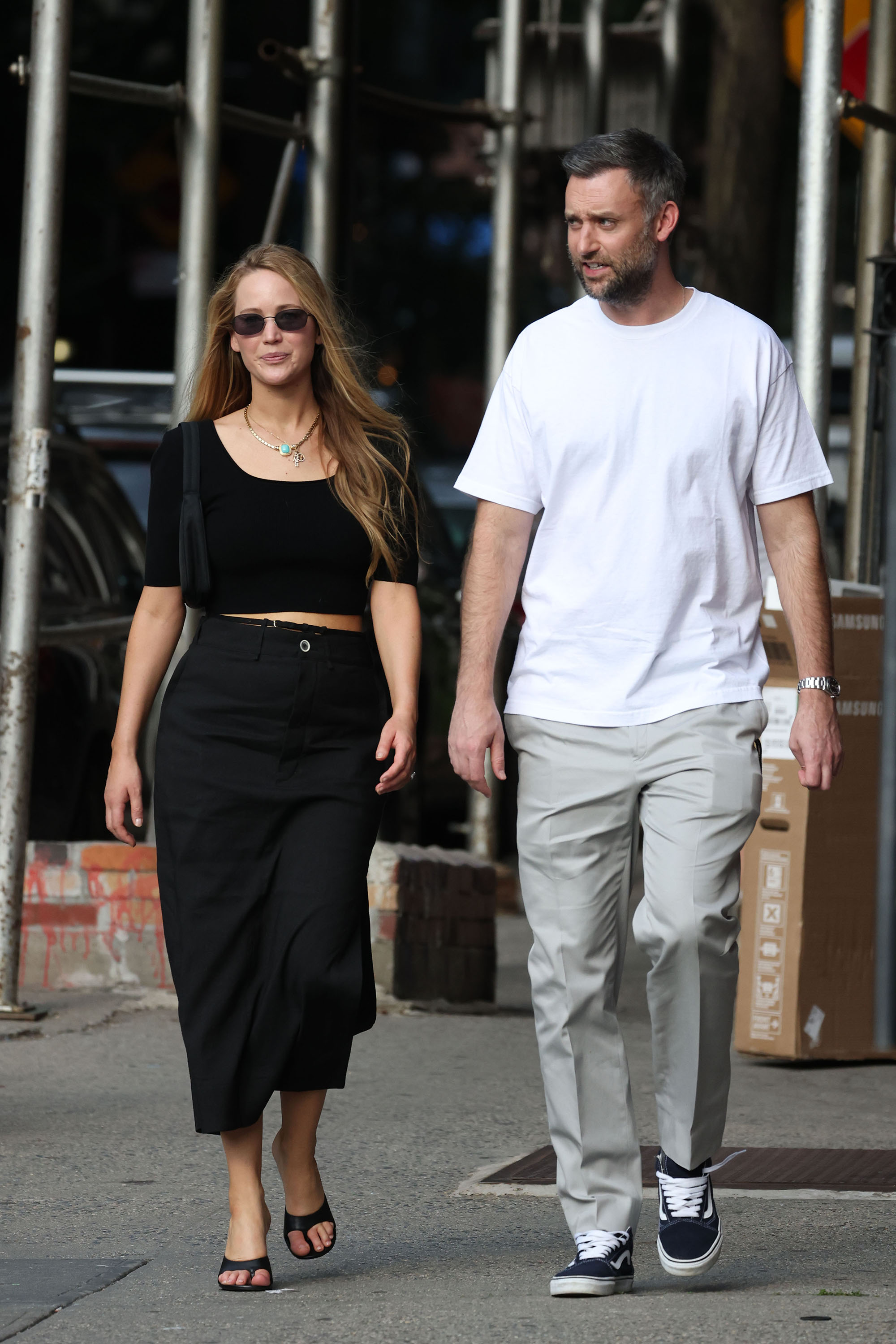 “Thinking about the things that were happening to my body. And I had a great pregnancy. I had a very fortunate pregnancy,” she continued. “But every single second of my life was different. And it would occur to me sometimes: What if I was forced to do this?”

The Oscar winner, who revealed her son’s name for the first time in the interview, also got candid about the emotional challenges of being a new mom. 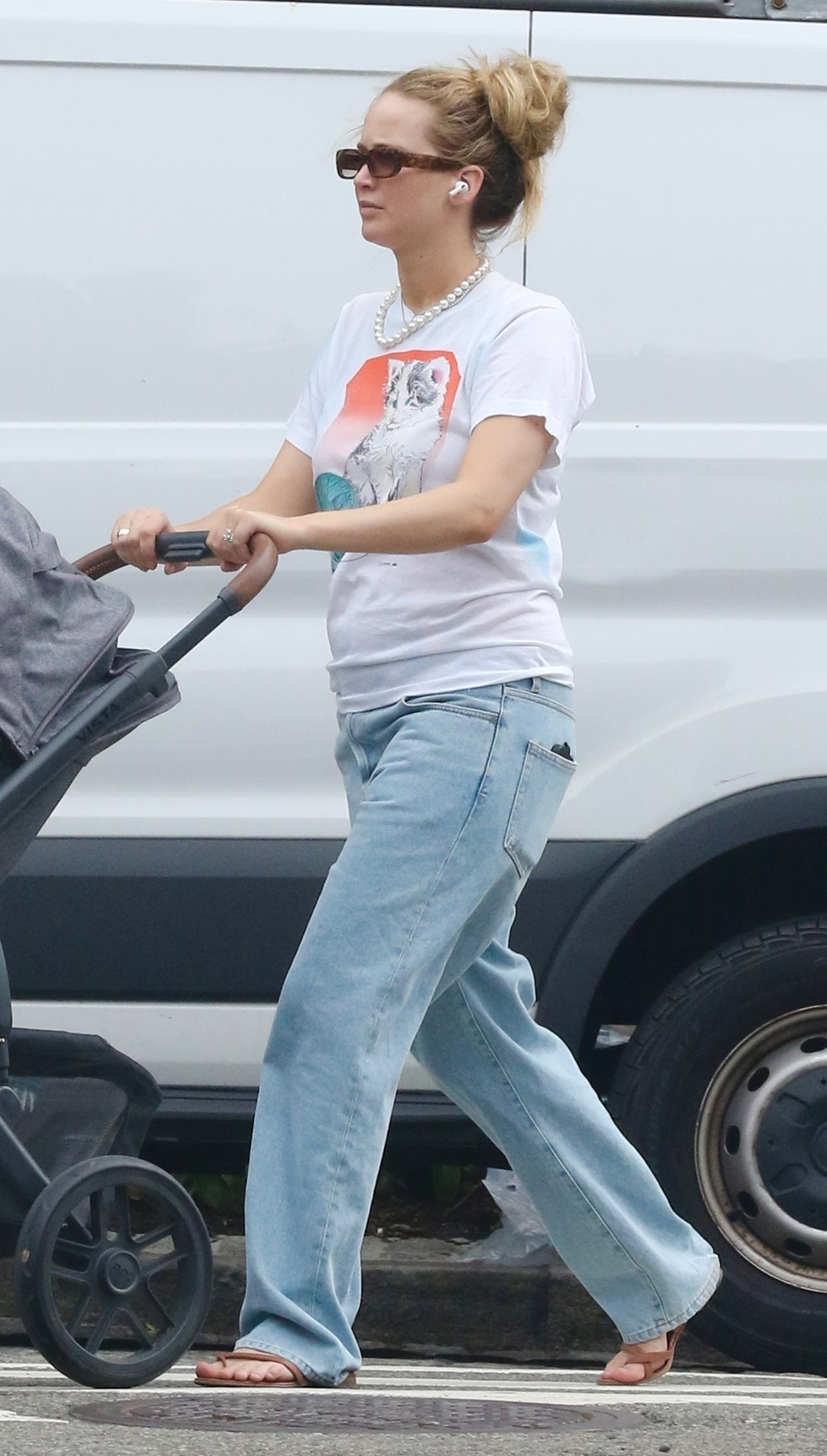 “It’s so scary to talk about motherhood. Only because it’s so different for everybody,” she explained.

“If I say, ‘It was amazing from the start,’ some people will think, ‘It wasn’t amazing for me at first,’ and feel bad. Fortunately, I have so many girlfriends who were honest.”

Lawrence then brought up a conversation she had while walking with one of her best friends around the nine-month mark of her pregnancy.

“I [was] like, ‘Everyone keeps saying that I will love my baby more than my cat. But that’s not true. Maybe I’ll love him as much as my cat?’” 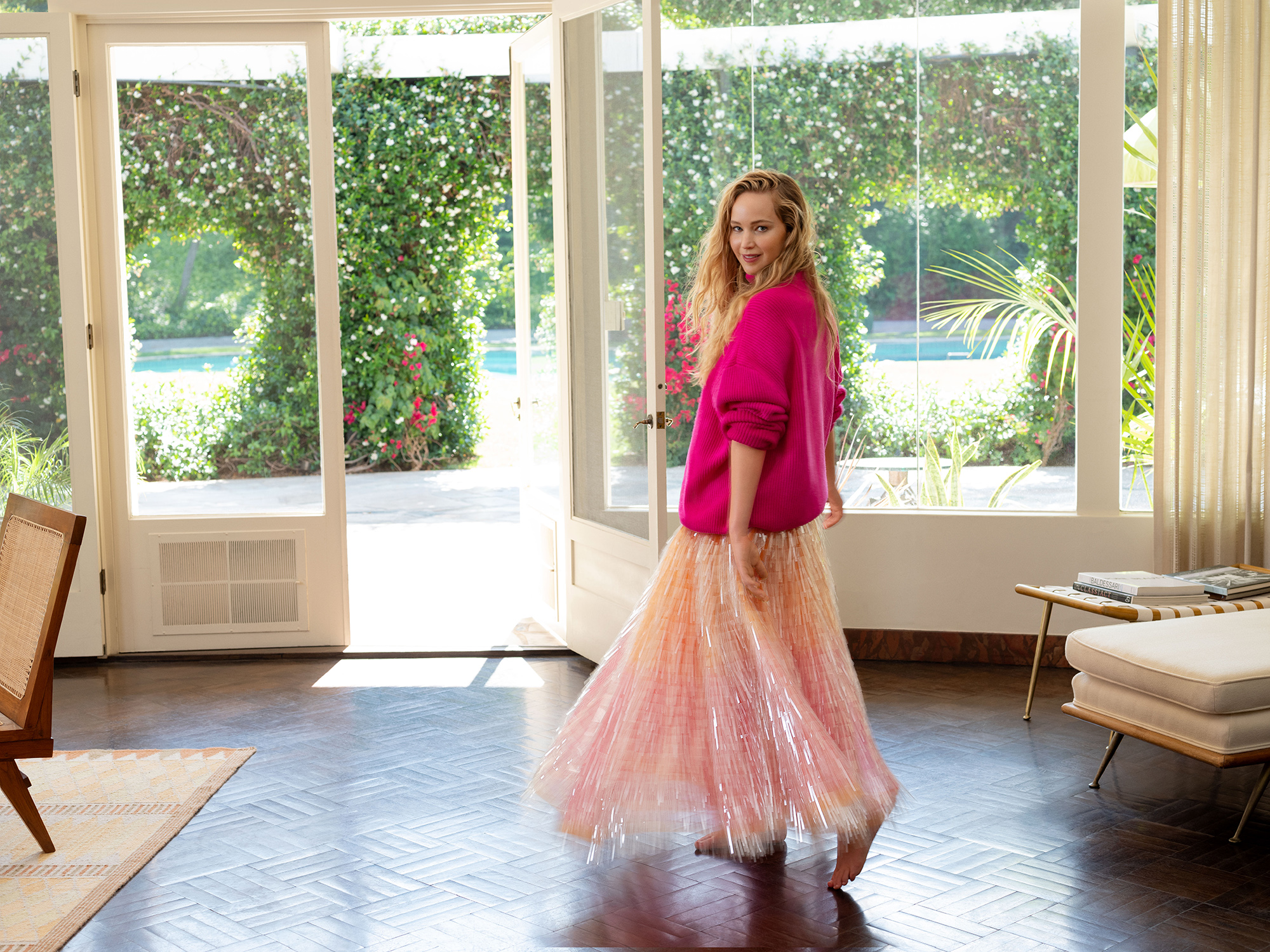 After welcoming little Cy, the actress said she “fell in love with all babies everywhere.”

“My heart has stretched to a capacity that I didn’t know about,” she gushed.

“The morning after I gave birth, I felt like my whole life had started over. Like, ’Now is day one of my life.’ I just stared. I was just so in love.” 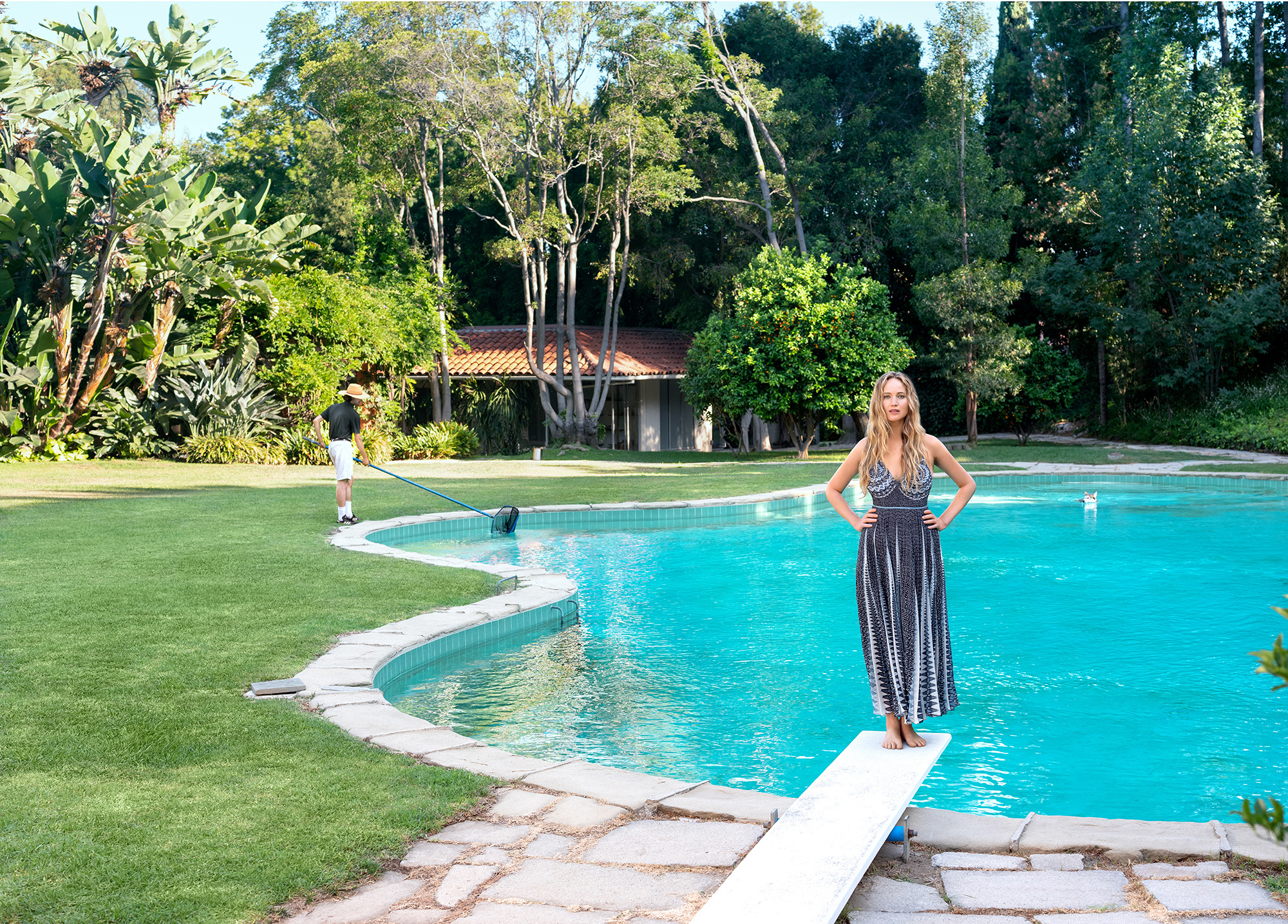 Lawrence, who said “I do” to Maroney in 2019, previously told Vanity Fair that she intended to keep her child’s life private.

“Every instinct in my body wants to protect their privacy for the rest of their lives, as much as I can,” the then-expectant actress said in November 2021.

Lawrence’s pal Ellen DeGeneres then seemingly spilled the beans on the sex of her baby when she referred to the newborn as “him.”

“I do hear you sometimes talking to him,” DeGeneres, who is Lawrence’s neighbor, said during an interview in May. “It’s so sweet.”