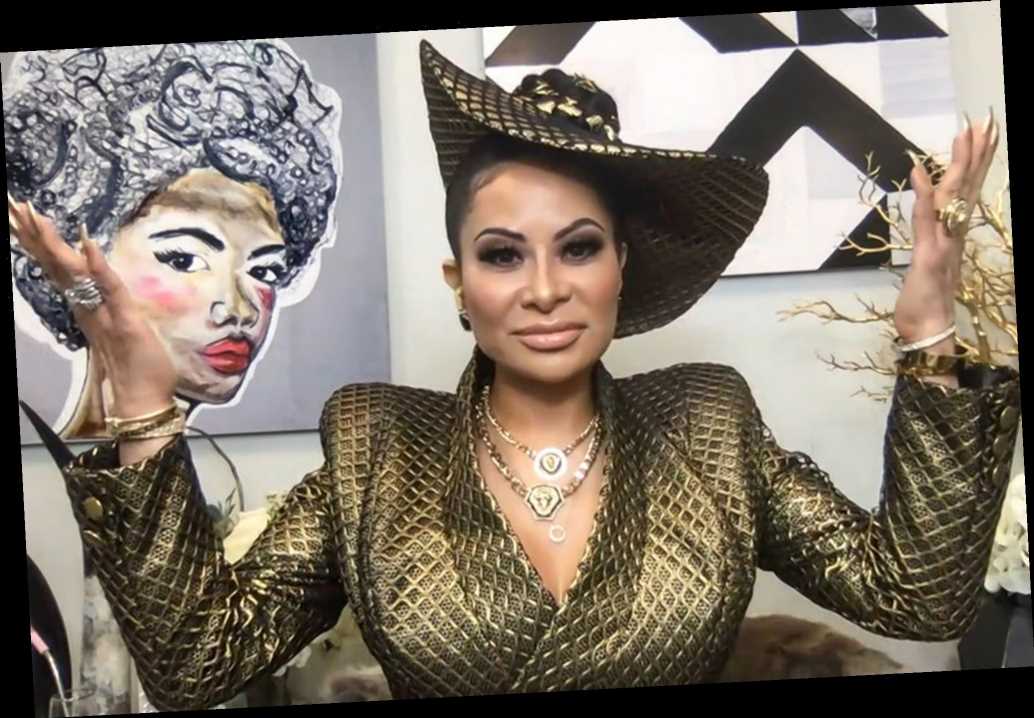 Jen Shah went to see her hairstylist after arrest: ‘#Priorities’

From ‘Housewives’ to handcuffs: see which ladies have been arrested

The network had hired a third-party through a production company to conduct a background check on Shah, as they did with all the “RHOSLC” wives, sources said.

“Even in the best background checks, [the alleged scheme] is not going to come up — if there was a history of or current illegal activity then that would be uncovered,” a source close to production said.

“There is a comprehensive background check and reports are vetted through the network and the production company.”

Sources said that the probe would have only found past wrongdoing that was in the public record, not uncover any secret ongoing schemes.

“Since this investigation and arrest only happened this week, there would be no prior red flags that would have shown up,” a source said on Friday. “Bravo is not the FBI.”

On Tuesday, Shah, 47, was arrested for allegedly scamming hundreds of victims, many of whom were over the age of 55, in a telemarketing scheme.

Manhattan US Attorney Audrey Strauss said this week, “Jennifer Shah, who portrays herself as a wealthy and successful businessperson on ‘reality’ television, and Stuart Smith, who is portrayed as Shah’s ‘first assistant,’ allegedly generated and sold ‘lead lists’ of innocent individuals for other members of their scheme to repeatedly scam.”

A report Page Six obtained by Page Six this week showed that Shah did not have any previous criminal records aside from a traffic citation in 1999.

A source also confirmed that had any criminal activity or proof of an open investigation shown up on the background checks prior to casting, then Bravo would have considered it a disqualifier and Shah would not have been able to appear on the show.

It is unclear if the “Housewife” would return to “RHOSCL” if she is found guilty of her alleged crimes. She is currently filming Season 2.

A rep for Bravo declined to comment, while reps for Shah couldn’t immediately be reached for comment.

Reps for InventTV and Shed Media, the production companies for Season 1 of “Real Housewives of Salt Lake City,” did not return our requests for comment.