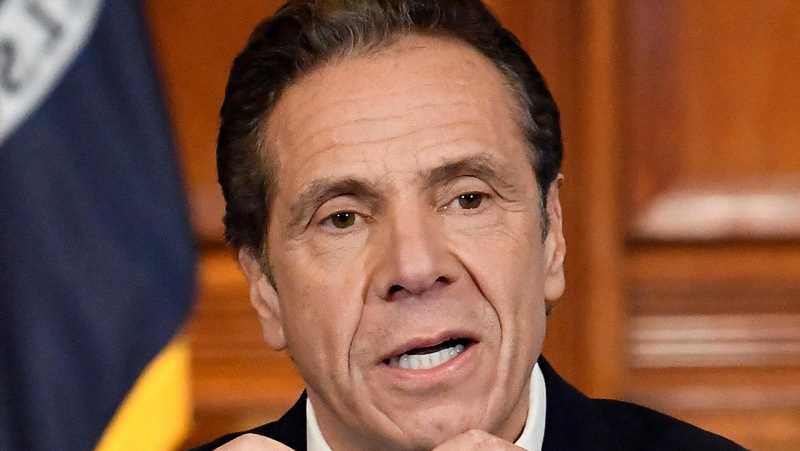 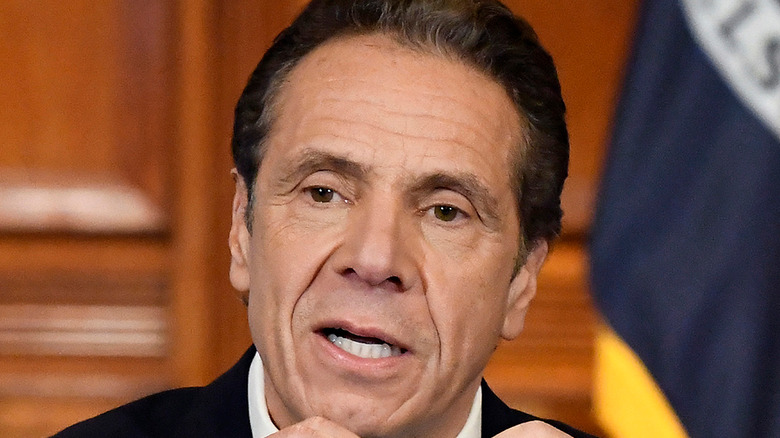 After a very tense series of months for Andrew Cuomo, it was announced on Tuesday, August 10, 2021 that he will be resigning as governor of New York, a position he has held since 2011. Cuomo’s resignation has come as a result of allegations that he sexually harassed and in some cases, physically groped, 11 different women. While he has spent many months attempting to minimize the accusations, vehemently rejecting the claims and asserting that he “never touched anyone inappropriately or made inappropriate sexual advances” (via CNBC), he has decided that the resigning as governor is the best decision at this point in time. 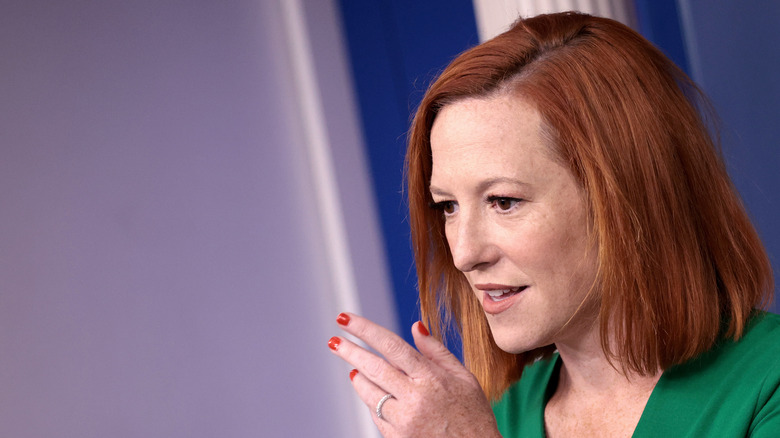 Unsurprisingly, the public has had quite the reaction to the former governor’s announcement that he will be leaving office. After months of a blurry outlook regarding the future of Andrew Cuomo’s role in politics, it has come as quite the surprise to many that his resignation happened when it did, especially since President Joe Biden publicly called for Cuomo’s resignation a week prior (via CNBC).

White House press secretary Jen Psaki was quick to respond to the news of Cuomo’s resignation and share the White House’s thoughts on the matter in a press conference on August 10, 2021. “Our view is that this is a story about these courageous women who came forward, told their stories, shared their stories,” Psaki explained. “I know a number of you have asked if the President has talked to [Andrew Cuomo] since this report came out, and the answer is no.” Psaki added that the White House had no idea that this news would be announced when it hit the headlines, and had learned of it at the same time as everyone else (via Twitter).

While Cuomo’s resignation is quite fresh in the minds of American everywhere, many are trying to focus their attention more on the news of Kathy Hochul taking over as the new governor of New York. This swap of power will occur after Cuomo’s 14 day resignation period (via CNN).