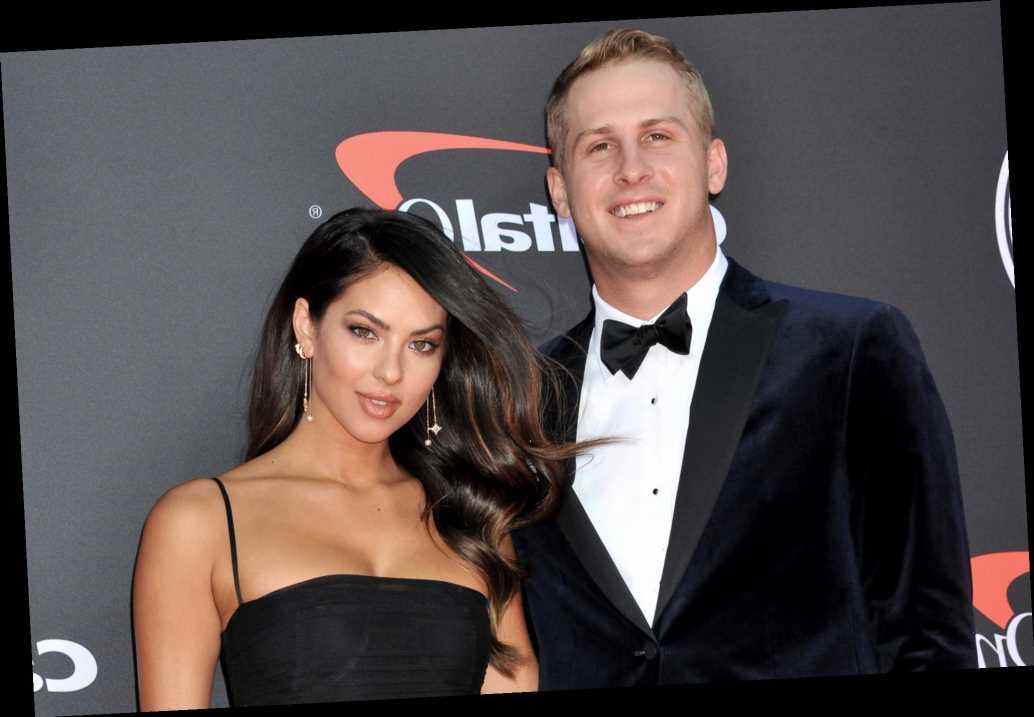 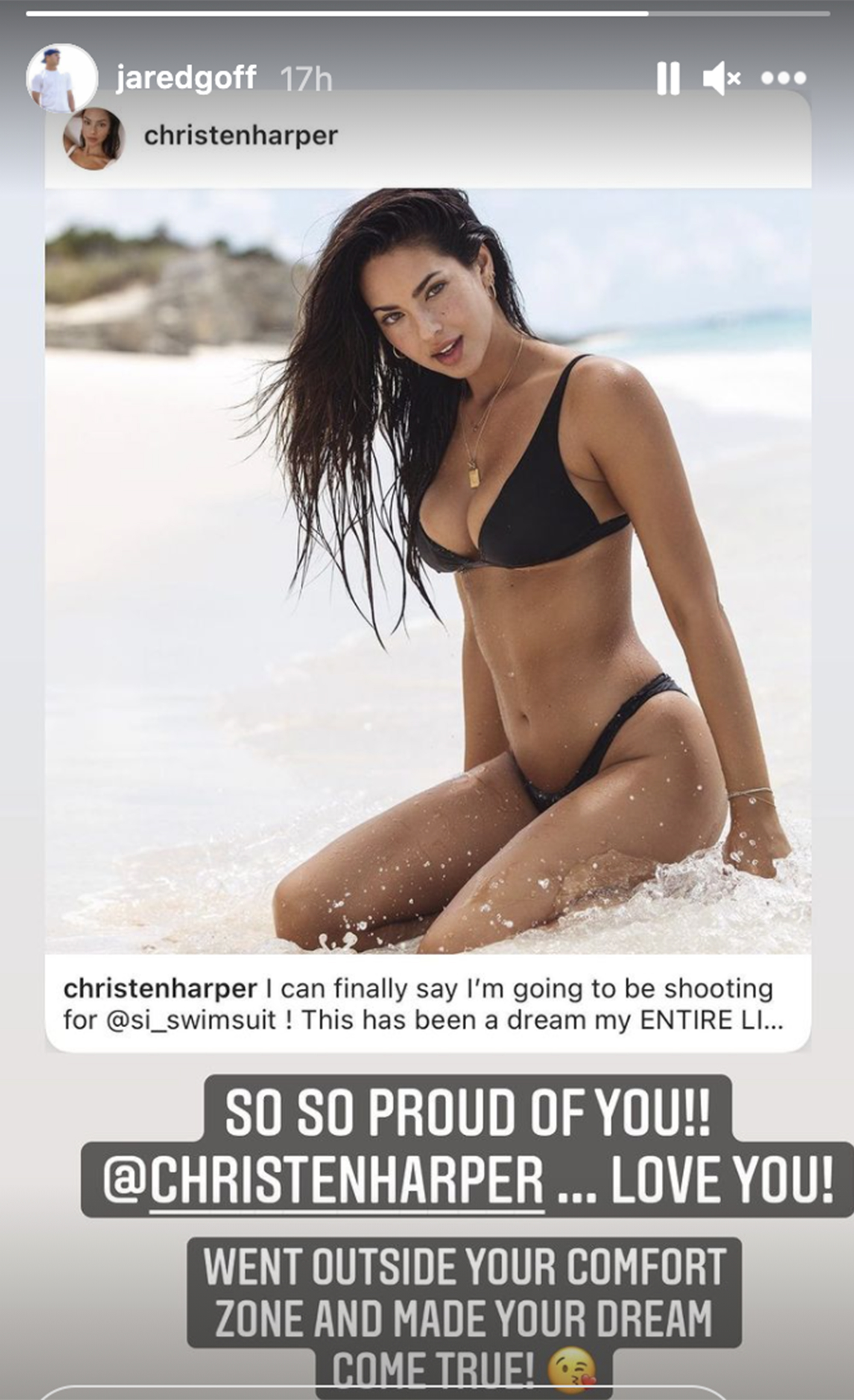 Camille Kostek and Olivia Culpo aren’t the only NFL WAGs to make a splash in the Sports Illustrated Swimsuit edition.

“So so proud of you!! @christenharper… Love you!” Goff gushed on his Instagram Story along with a pic of Harper modeling for the mag.

“Went outside your comfort zone and made your dream come true,” the 26-year-old signal-caller continued.

Harper, who has been linked to Goff since early 2019, revealed Monday that she would be shooting for Sports Illustrated Swimsuit. She is one of 15 finalists in this year’s model search, six of whom will be featured in the magazine.

Should Harper be selected, she’ll join the ranks of past cover stars Kostek and Culpo, who are the girlfriends of NFL standouts Rob Gronkowski and Christian McCaffrey.

“I can finally say I’m going to be shooting for @si_swimsuit ! This has been a dream my ENTIRE LIFE. SI is the reason I became a model and for years I tried to get a casting with them but never quite made it,” Harper posted Monday on Instagram.

“Instead of just accepting that and moving on I decided to take things into my own hands and chase this dream myself! This is a sign to go after your dreams and never look back!!!” the 27-year-old continued. 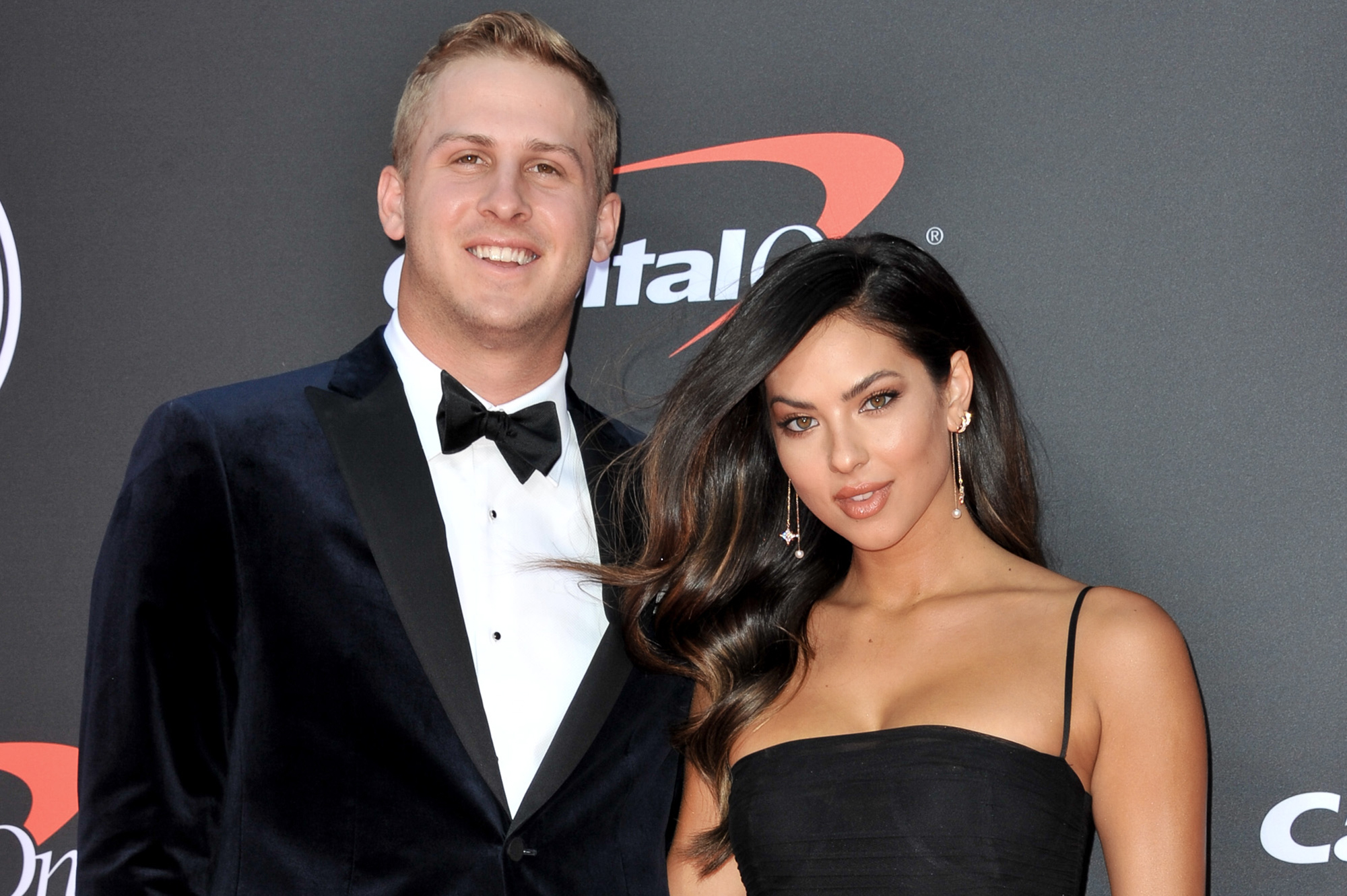 In October, Harper announced she had entered Sports Illustrated Swimsuit’s swim search. In her audition tape, Harper spoke about her desire to promote body positivity.

“It took a long time to fully love my body for all that it is, but I am standing here today happier and more confident than ever. I want to inspire other women to feel the same way and to treat their body the way they would a best friend…love her, respect her and ultimately believe in her,” she said at the time.

Goff and Harper have had quite the life-altering offseason. In January, the former first-overall pick was traded from the Los Angeles Rams to the Lions. Harper later reacted to the news with a supportive message on social media.

“So grateful I got to be part of this journey with you for the last 3 seasons in LA,” Harper wrote on her Instagram story. “@Jaredgoff I love you so much and so excited for this new adventure.”